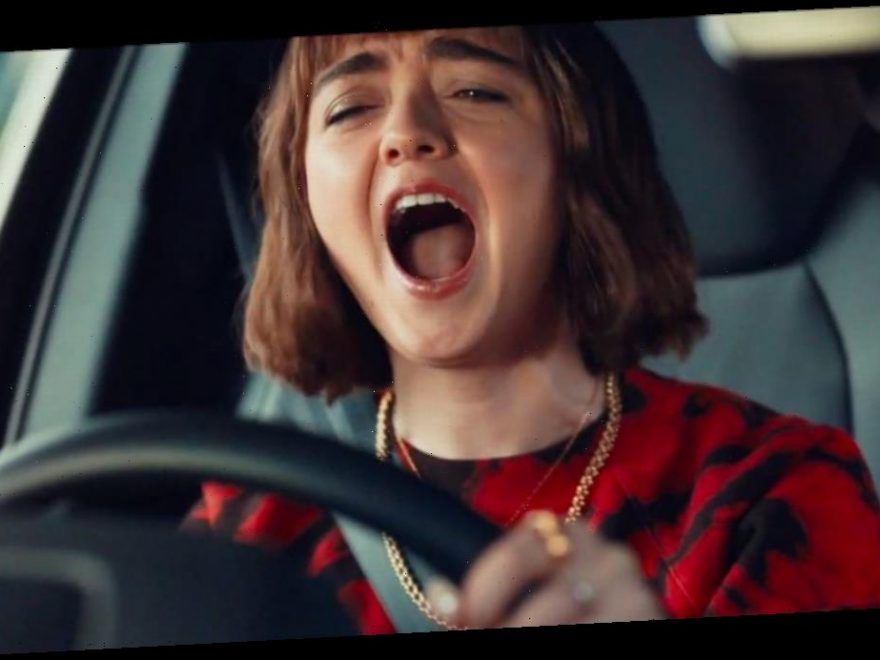 Super Bowl commercials have become iconic and well recognised because of their cinematographic quality, surreal humour, unpredictability and special events.

The use of celebrity cameos has also been common in the ads and major brands such as Budweiser, Coca-Cola, Doritos and Master Lock have been known for making repeat appearances during the event.

The phenomenon is results of the sporting event's extremely high viewing figures and wide demographics.

193.8 million adults in the US plan to watch the Super Bowl game between San Fransisco 49ers and Kanasa City Chiefs this year.

This is around 11 million more viewers than the viewership in 2019 game.

The US broadcast of Super Bowl is the most expensive adverting day of the year for marketers.

The prominence of airing a commercial during the Super Bowl has carried an increasingly high price.

Fox Sports executive vice president for sports sales Seth Winter said: "Clearly the NFL is still the most powerful media platform in all of sports and all of television.

"Advertisers have seen the restoration of healthy ratings and an environment that doesn't create caution on their part, so they've dived headfirst into the NFL."

In 2019, there were 91 commercials during the Super Bowl broadcast with a total run-time of 49 minutes and 31 seconds.

The majority of US citizens say that the Super Bowl ads are good entertainment and 19 per cent of Americans indicate that commercials make them aware of brands.