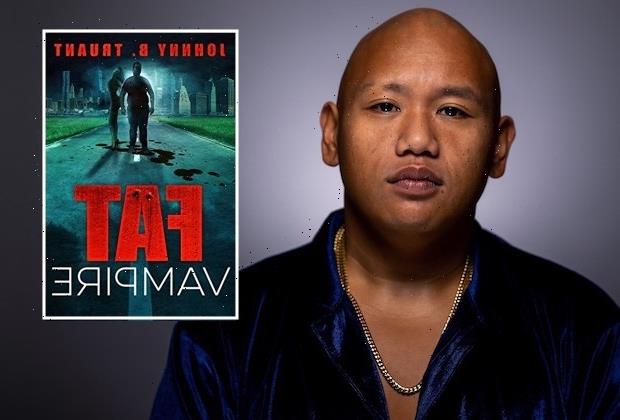 Just weeks after Van Helsing wrapped its run, Syfy is back in the bloodsucker business, having given a straight-to-series order to an adaptation of Johnny B. Truant’s Fat Vampire book series.

Jacob Batalon, who plays Ned Leeds in Spider-Man: Homecoming and its sequels, is set to star.

Ritled Reginald the Vampire and penned by Harley Peyton (Twin Peaks, Chucky), who will also serve as showrunner, the dramedy imagines a world populated by “beautiful, fit and vain vampires.” Reginald Baskin will then tumble headlong into it as an unlikely hero who will have to navigate every kind of obstacle – the girl he loves but can’t be with, a bully manager at work, and the vampire chieftain who wants him dead.

Fortunately, Reginald discovers he has a few unrecognized powers of his own….

Described as a show “with a lot of heart and just enough blood,” Reginald the Vampire aims to prove that “the undead life is just as complicated as life itself.”