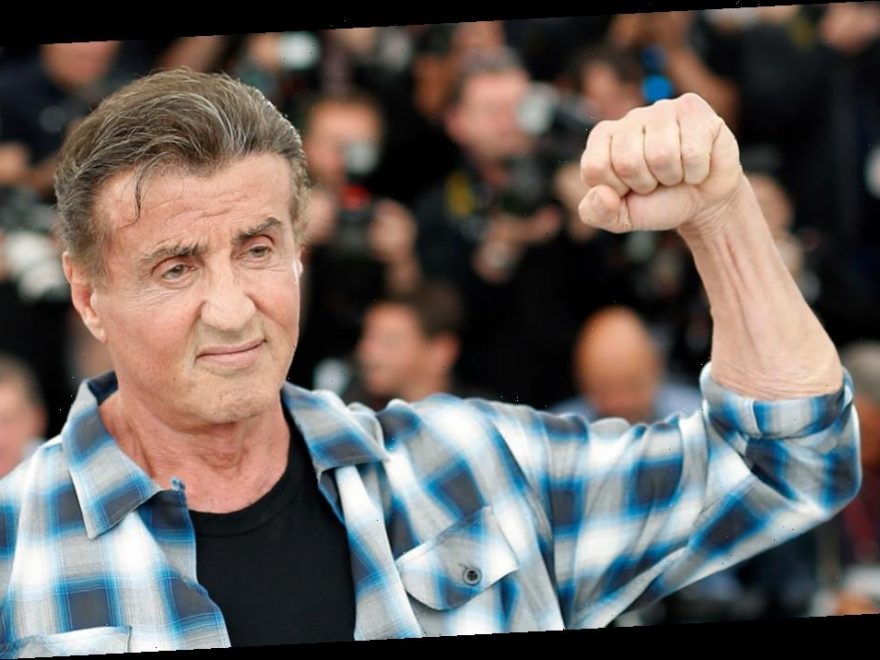 Sylvester Stallone is attached to star in action movie Little America, which AGC Studios is launching at the EFM where it is likely to be among the most in-demand packages.

Set in a dystopian future where America has become bankrupt and turned into a war zone, Sly will play a former Army Ranger hired by an Asian billionaire to find his daughter.

With the highly-skilled sister of the missing woman along for the ride, Sly’s Ranger must navigate the dark underbelly of Little America, a walled off city within a city in Hong Kong where many Americans have fled.

Universal previously won a bidding war for the spec script by Rowan Athale (Strange But True), who will also direct. The project is now hitting the open market with Universal no longer aboard. Transformers and 6 Underground director Michael Bay is executive-producing with his outfit Platinum Dunes (A Quiet Place). CAA reps North America with AGC.

The project has been described as being reminiscent of John Carpenter’s iconic 1981 sci-fi action-thriller Escape From New York, starring Kurt Russell.

Shoot is due to get underway this summer. Stallone will shoot superhero thriller Samaritan before then.