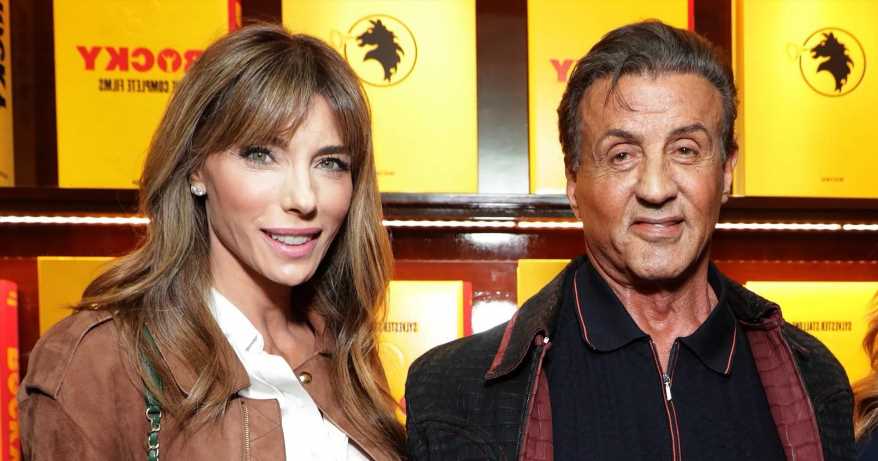 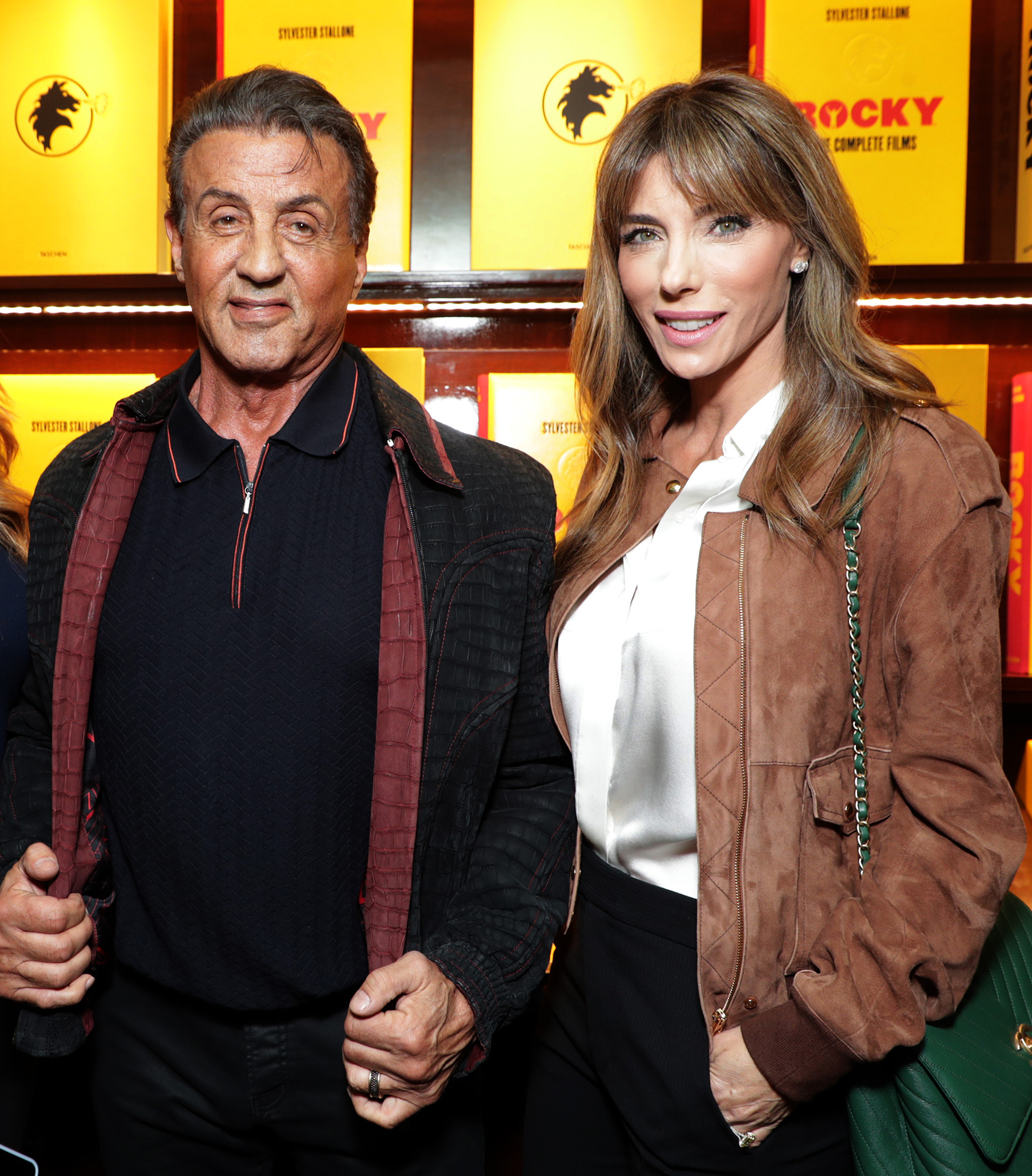 Speaking out. Jennifer Flavin confirmed her split from Sylvester Stallone after news broke that she filed for divorce earlier this month.

Celebrity Splits of 2022: Stars Who Broke Up This Year

“I’m sad to announce that after 25 years of marriage I have filed for divorce from my husband Sylvester Stallone,” the 54-year-old model told People in a statement on Wednesday, August 24.

She explained, “While we will no longer be married, I will always cherish the more than 30-year relationship that we shared, and I know we are both committed to our beautiful daughters.”

Hours earlier, Us Weekly confirmed that the businesswoman filed for divorce from the Expendables actor on Thursday, August 19. The pair tied the knot in May 1997 after meeting in 1988.

Flavin’s petition for “dissolution of marriage and other relief” was submitted to a Palm Beach County, Florida, courthouse shortly after Stallone raised eyebrows for changing his tattoo of his estranged wife’s face. He recently covered the ink on his bicep with an image of his dog from Rocky named Butkus.

“I love my family,” a rep for Stallone told Us on Wednesday in a statement on his behalf. “We are amicably and privately addressing these personal issues.”

Despite parting ways after more than two decades of marriage, Flavin and Stallone still plan on working together. 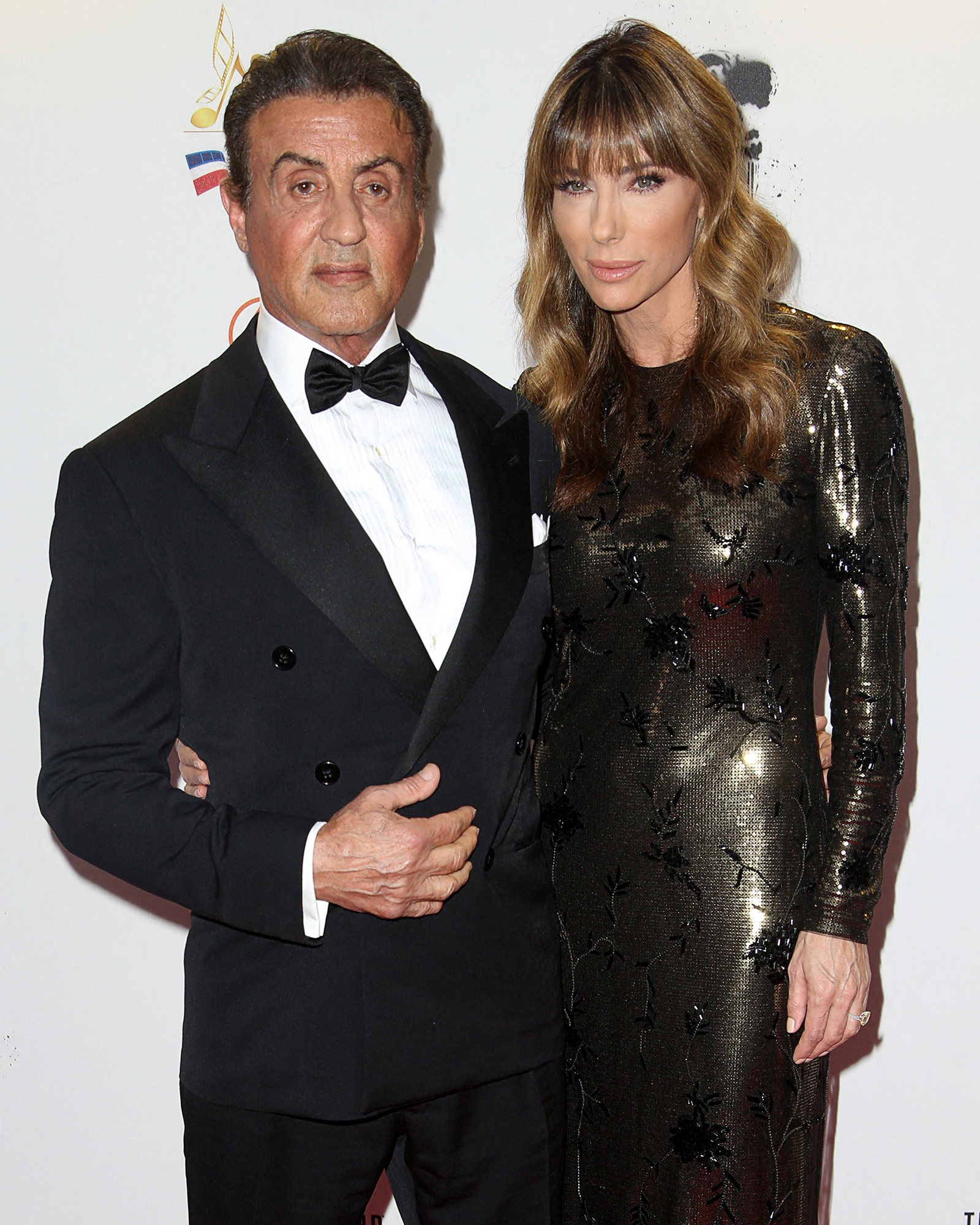 “The Stallones are presently filming a reality show together, which will debut on Paramount+,” a rep for the New York native told Us on Wednesday, also confirming that Stallone covered up his tattoo dedicated to his estranged spouse.

The pair’s split came as a surprise to some after the Creed actor gushed about the beauty entrepreneur on their 25th anniversary earlier this year.

A Guide to Sylvester Stallone’s Children and Their Mothers: Photos

“Happy 25th anniversary to my amazing wife,” Stallone captioned a sweet Instagram tribute to Flavin in May. “There is not enough words to describe what this incredibly selfless dedicated, patient, woman has meant to our lives and I only wish they could be another 25! Thank you, sweetheart!”

The Serious Skin Care cofounder, for her part, shared a series of photos with her social media followers that same month, documenting six months of travel with Stallone.

In early August, however, Flavin hinted at possible trouble with the Escape Plan star while sharing a photo with their three girls. “These girls are my priority ❤️ nothing else matters,” she wrote via Instagram on August 10. “The 4 of us forever??? #truth #family #forever.”