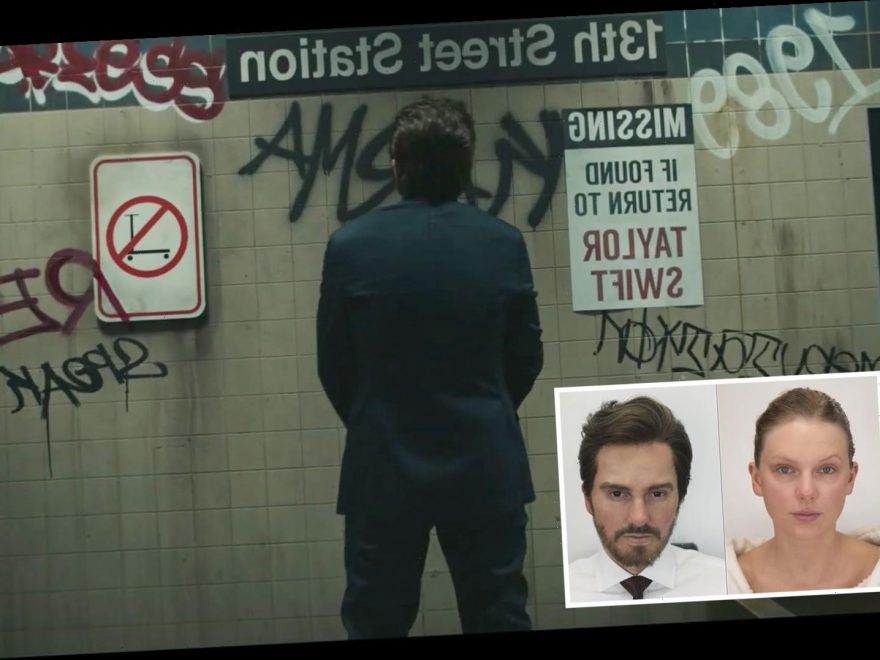 TAYLOR Swift takes a swipe at her rivals Kanye West and Scooter Braun in the music video for  her feminist anthem, The Man.

The blonde singer transforms into a high-flying executive living a The Wolf of Wall Street life in the official clip, which she directed herself. 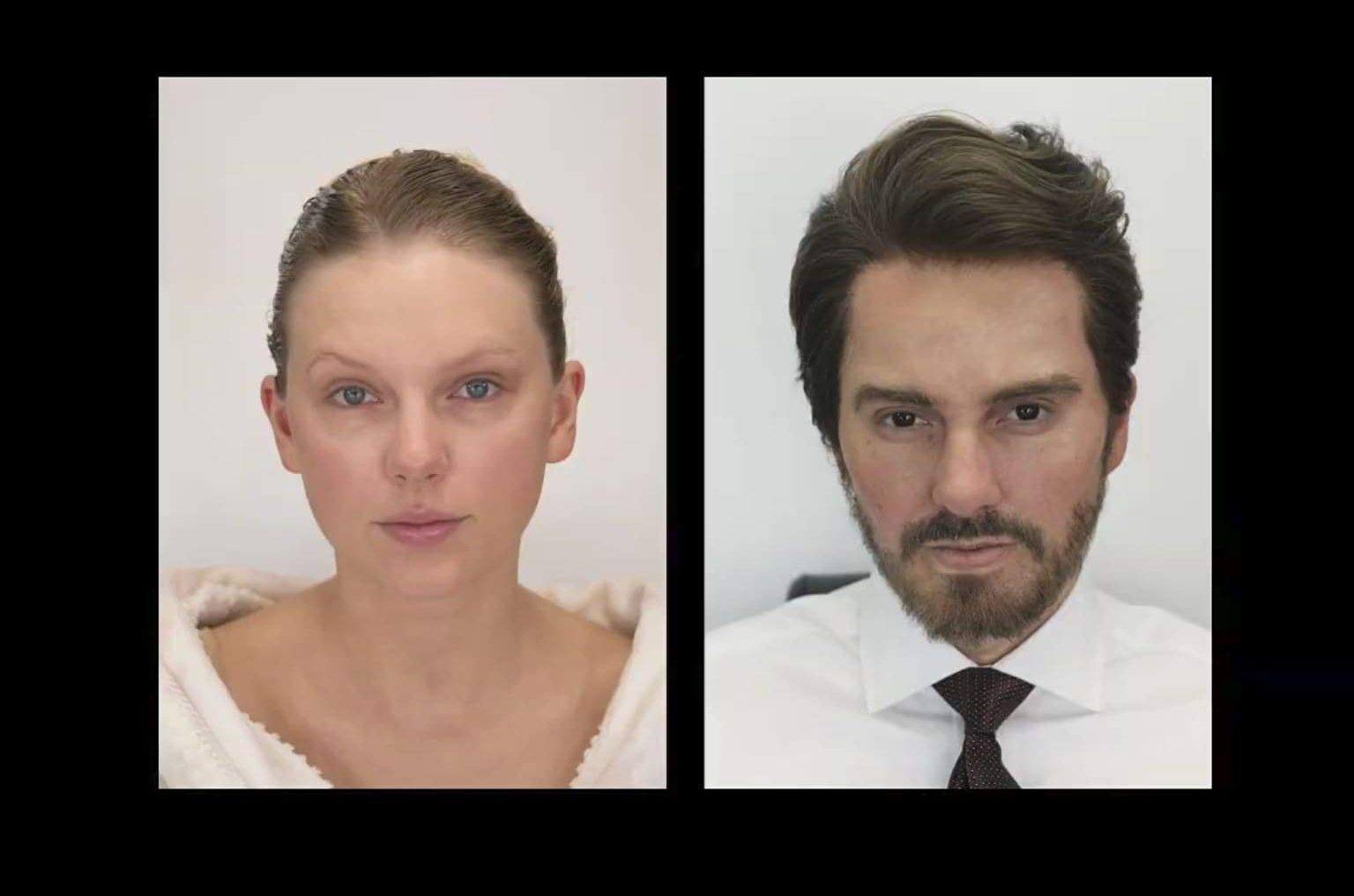 The 29-year-old transforms into a brunette, bearded man, who begins in his office before making his way to the subway.

At which point, Taylor makes a clear dig at Justin Bieber's manager Scooter – who she has been feuding with about ownership of her masters.

The man is seen taking a piss on a wall with graffiti all over it, however a closer look reveals that the street art is actually the names of Taylor's old albums.

And next the graffiti is a sign saying: "MISSING IF FOUND RETURN TO TAYLOR SWIFT" 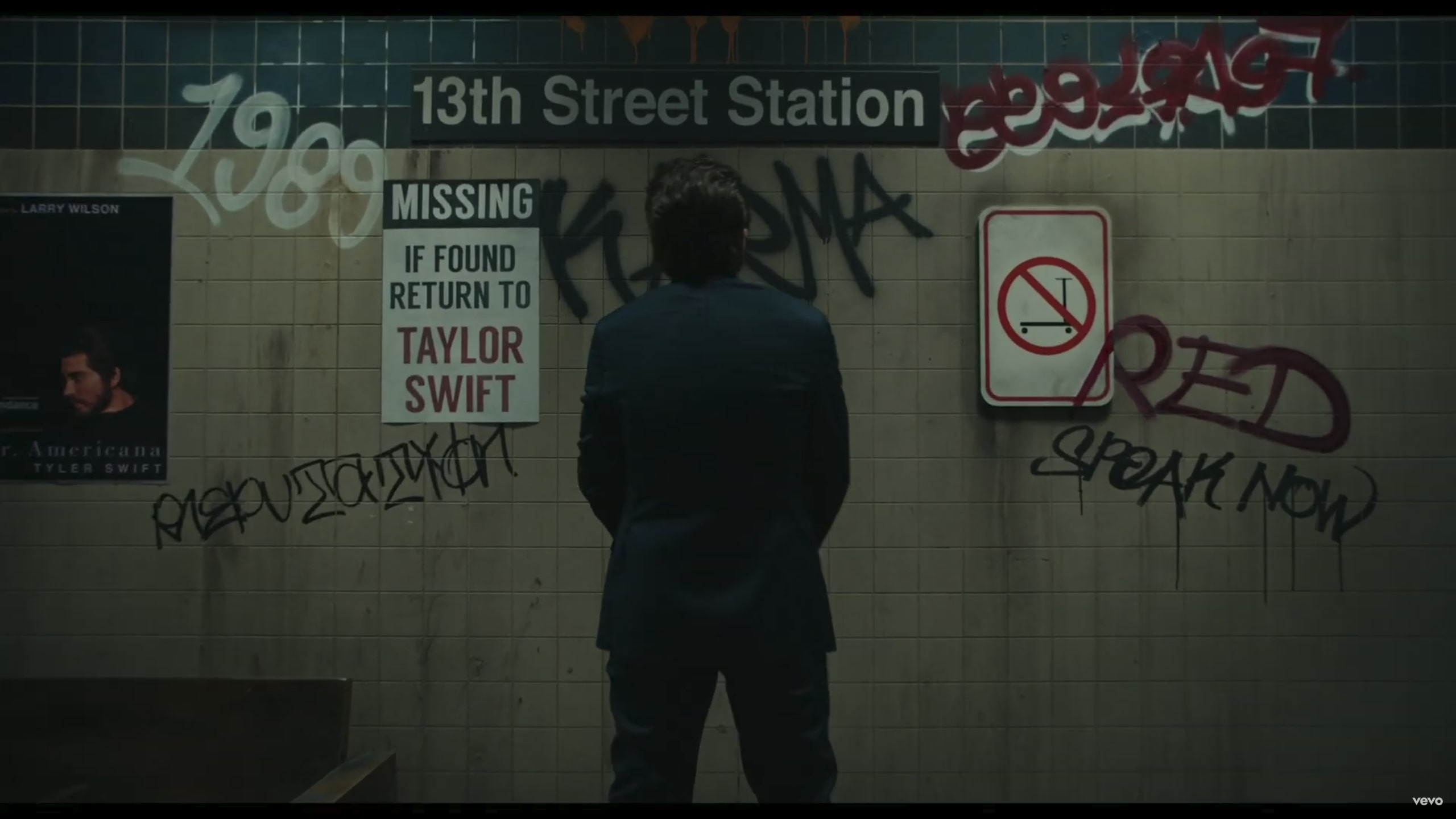 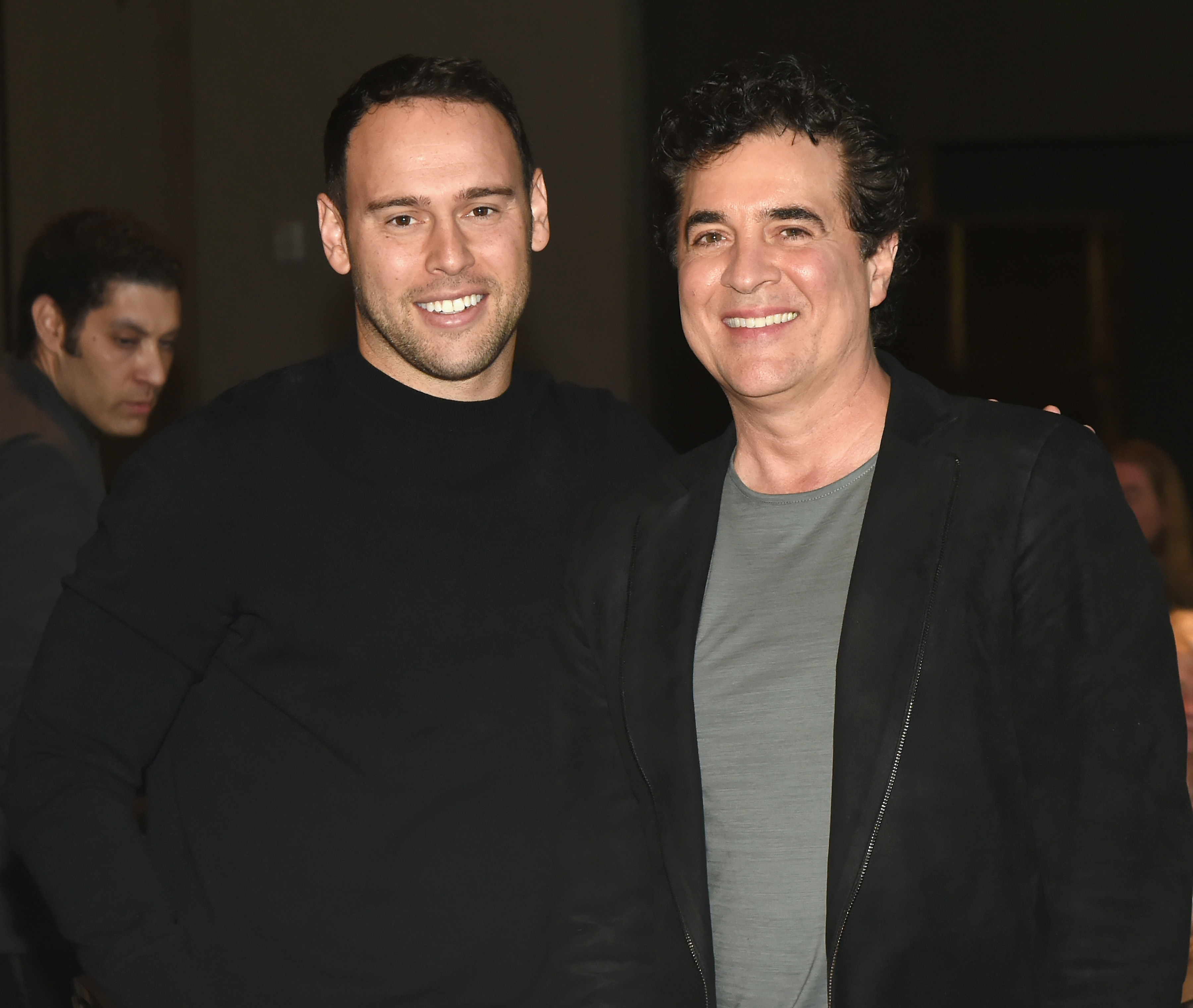 While another sign could be read as"No  Scooters" or "Scooters are banned".

In another scene, she makes a more subtle nod to her longtime enemy Kanye West as The Man runs through an arched hallway with hands reaching out that looks extremely similar to the all-white, arched foyer  that features in Kanye and wife Kim Kardashian's home. 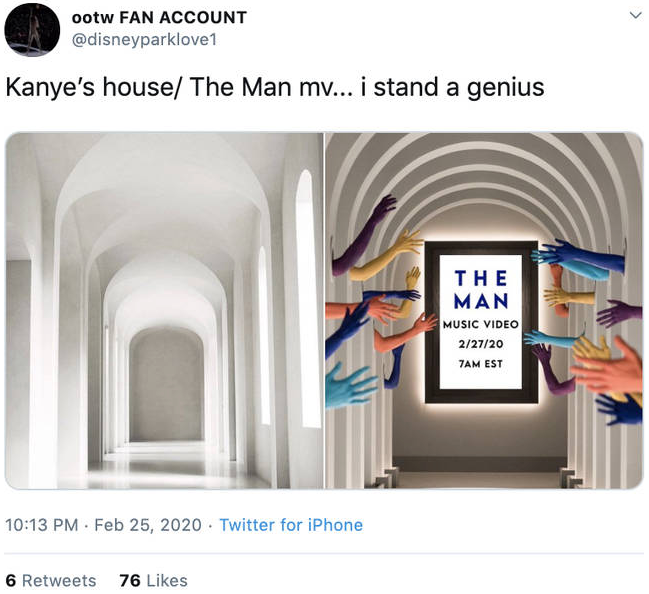 Elsewhere the video, The Man has a temper tantrum during a tennis match and shouts at the umpire – played by Taylor's father Scott.

The scene was a clear reference to the fact Serena Williams was recently chastised for calling out an umpire, despite the fact male tennis stars have famously had racket-breaking tantrums during matches. 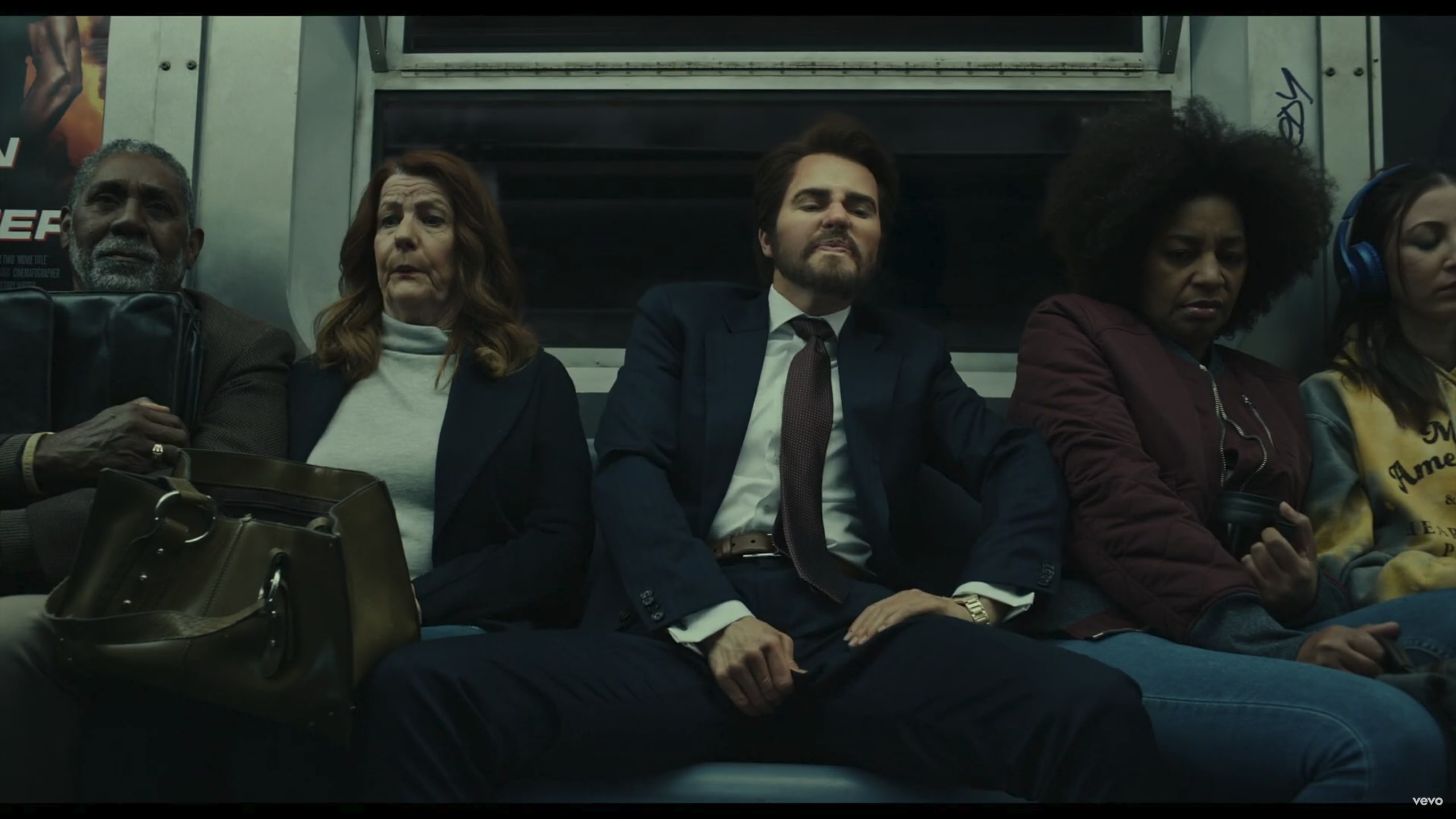 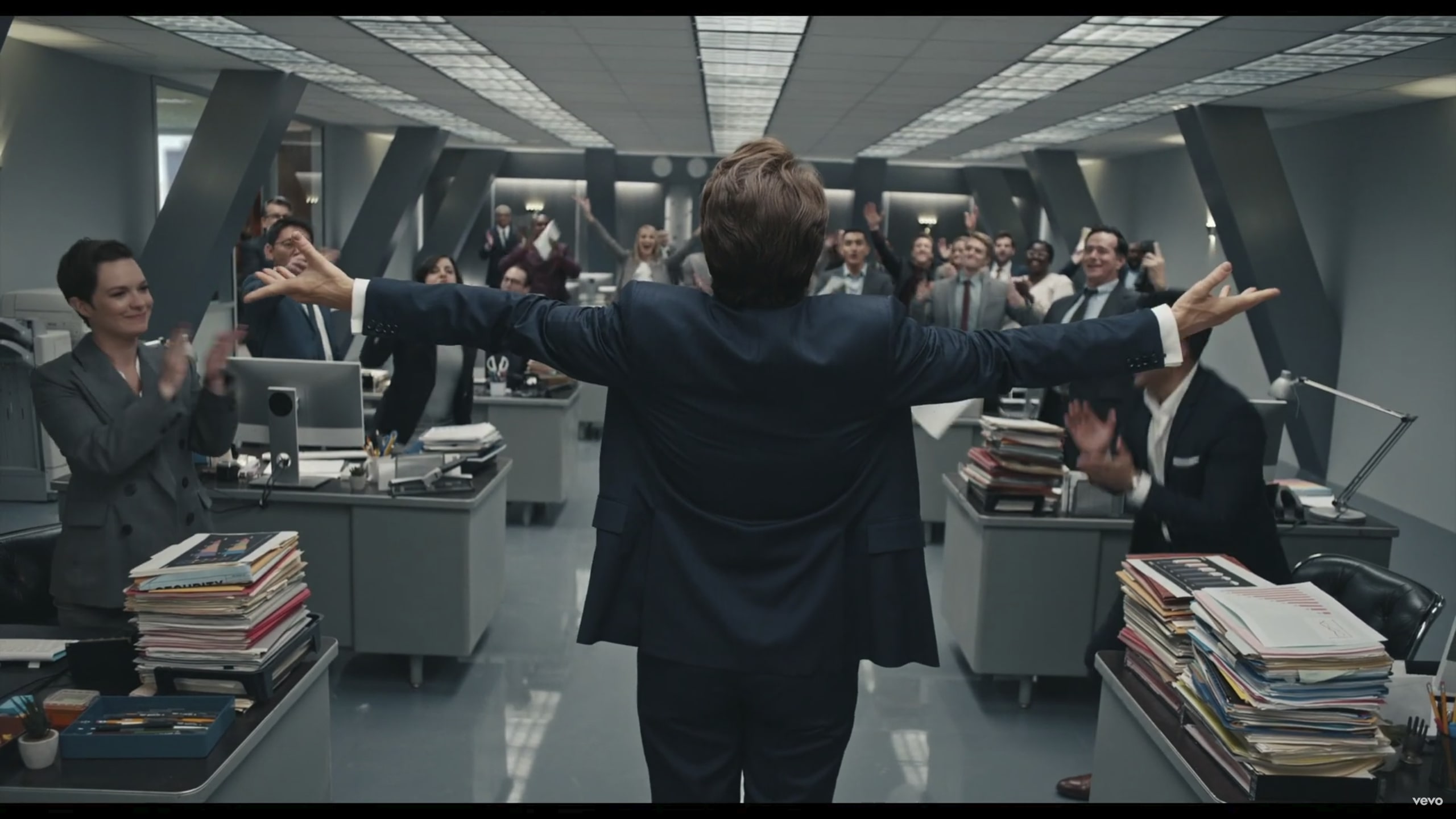 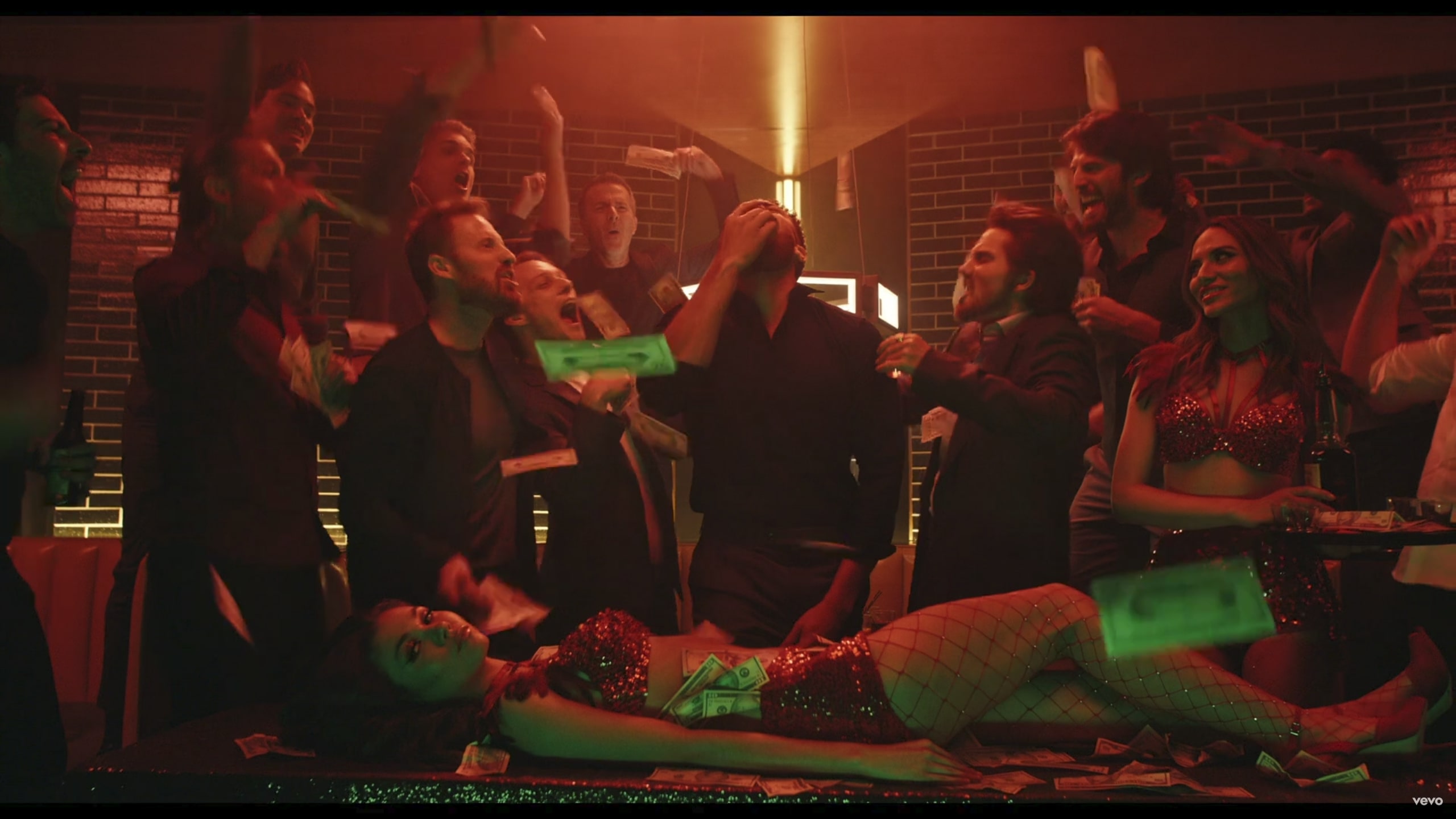 The full video also sees The Man smoke a cigar on the train while reading a newspaper "for men with real thirst".

The Man is also seen taking a business call on a yacht full of bikini-clad models, and being celebrated for being the "world's greatest dad". 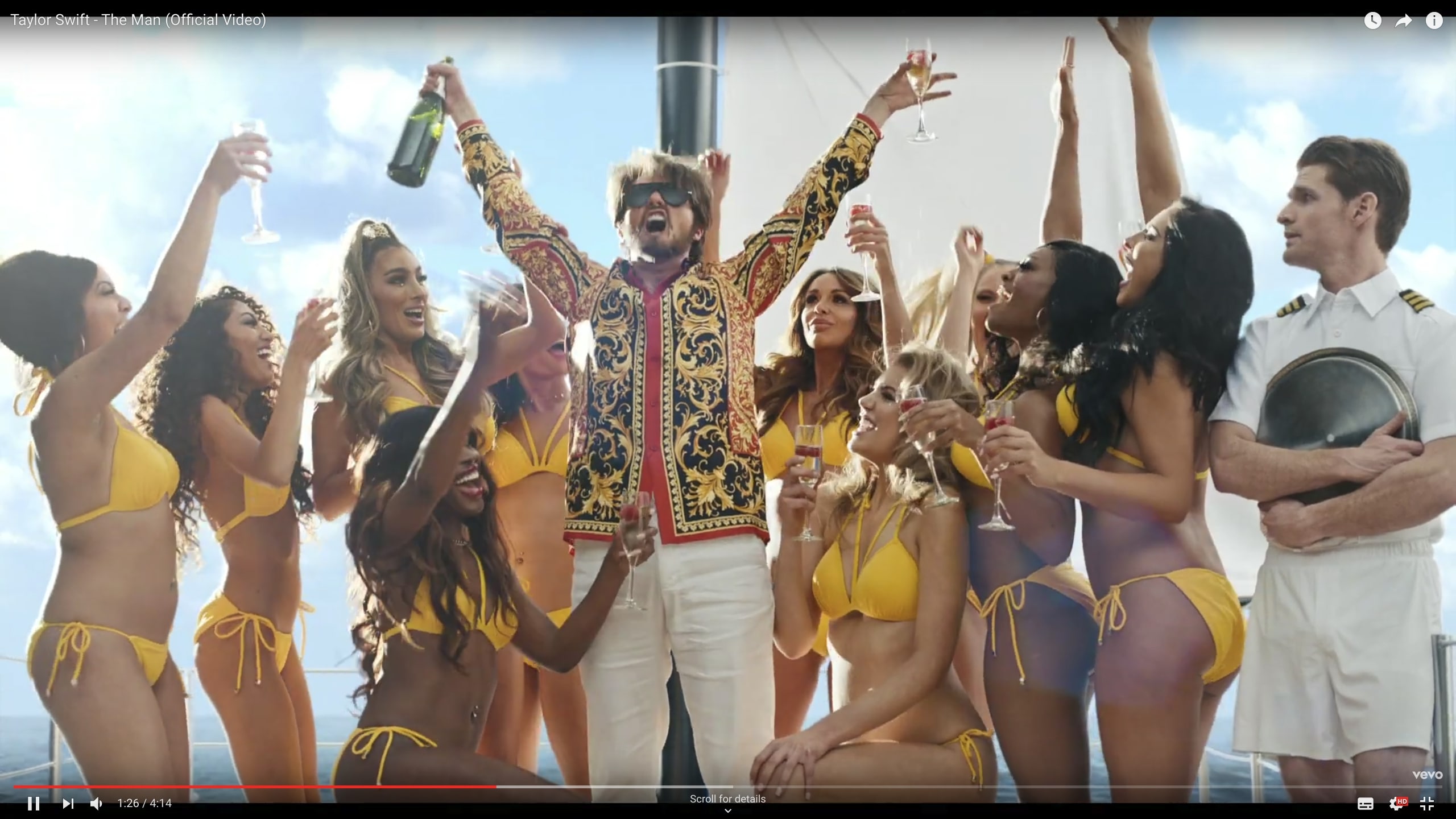 But the video ends with The Man coming out of the tennis tantrum scene and approaching Taylor, who is sat in the director's chair.

It is then revealed that The Man is voiced by none other than Dwayne 'The Rock' Johnson as he says: "Hey, just checking. Was that last take more of what you had in mind?" 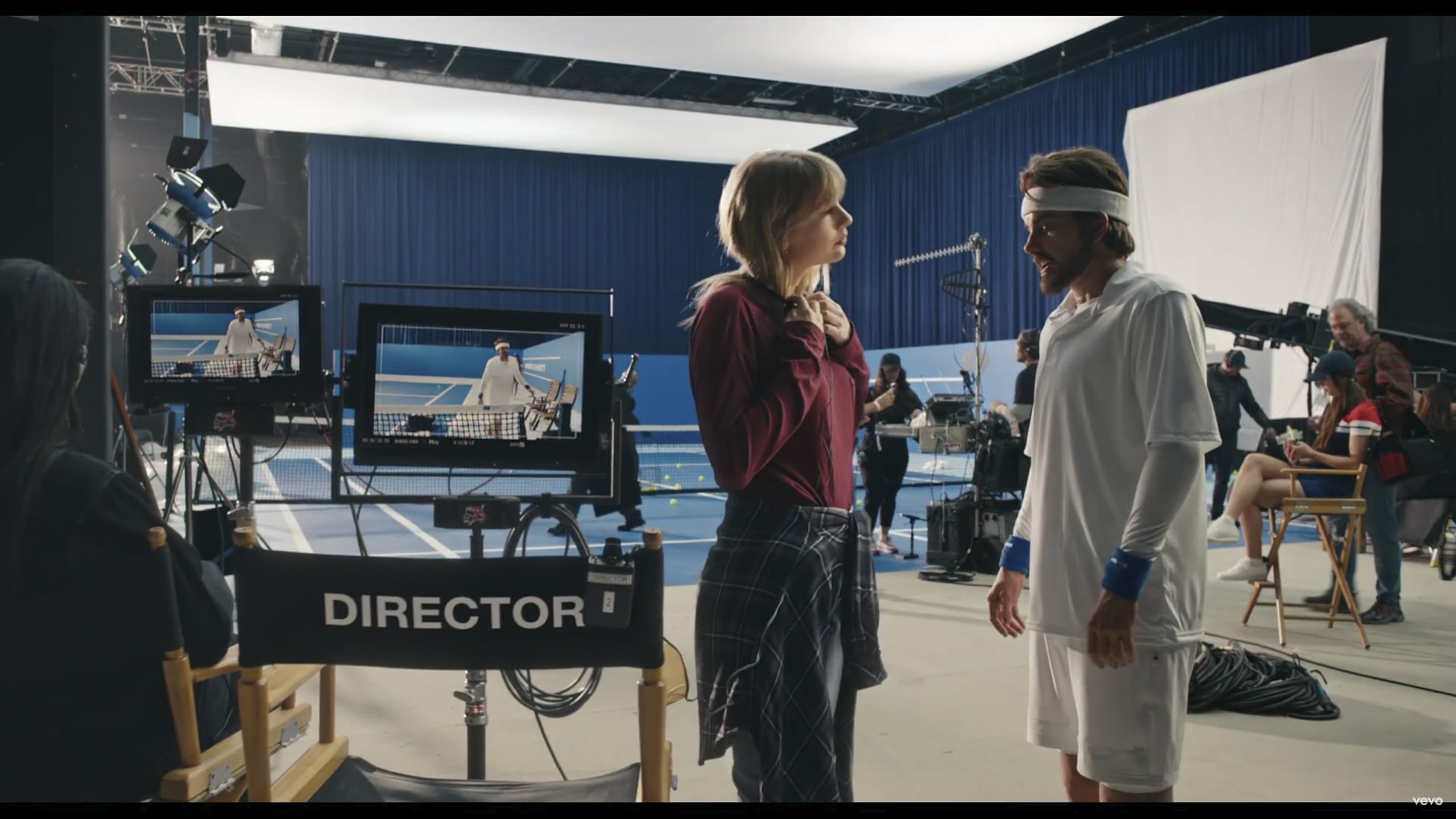 Taylor responds: "Pretty good, could you try to be sexier? Maybe more likeable this time?" Swift asks him.

Then she tells a woman who had a small role alongside 'him'': "By the way, excellent work over there Lauren – that was astonishing."

The final credits confirms that Taylor was The Man as pictures show the behind-the-scenes process which included her having a brand new jawline constructed, new eyebrows and facial hair.

And it is confirmed that the video is directed by, written by and owned by Taylor Swift.