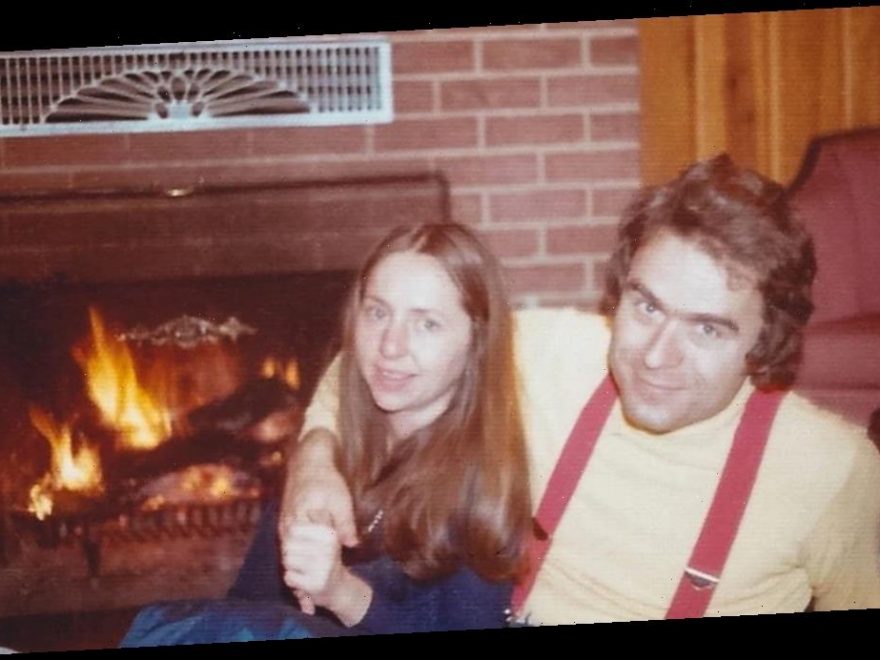 New Amazon Prime documentary Ted Bundy: Falling for a Killer dropped last week, and it tells the infamous Ted Bundy crime story from his ex-girlfriend Elizabeth Kendall and her daughter Molly's perspective – as well as speaking to other female victims.

As well as exploring his horrific crimes, his romantic relationship with Elizabeth is examined.

During the documentary, Elizabeth is overcome with emotion and begins crying, as she rifles through old photographs of herself and Bundy – the pair went on a variety of trips and dates, and he acted as a father figure for some time towards her daughter.

Elizabeth also admits that she's never had the intense connection she had with Bundy with anyone else.

Therefore, undoubtedly one of the biggest questions surrounding Bundy, is whether he truly loved Elizabeth in return, or was the evil killer completely unable to love anyone on any level?

Trish Wood, who directed the documentary, shared her thoughts with Daily Star Online.

She said: "I think that for me as a woman, and as a journalist, I think that's the most interesting question of all. And I went into the project wondering that myself and feeling that certainly when I was looking at those incredible photographs she kept of their family life that there had to have been breadcrumbs that he dropped throughout the story that suggest there may have been an authentic love on his part. I don't think we'll really be able to ever answer that question.

"And I cared less about that answer the more fully involved I got in the other women's stories that became less important to me. But certainly at the beginning, it was one of the driving questions I wanted to answer but I think it's unanswerable. But I think Molly says it best when she says 'I don't give a f**k if it was real love or not' and that kind of shook me out of my investigation about whether or not that was an important point. I think that's a great question. I think we will never know for sure and I don't think there's an answer."

Trish also discussed why some people today shockingly find Bundy attractive, despite his abhorrent crimes, and why there have even been Bundy fan clubs established on the internet.

She explained: "I think the fact that he represents the look and sound of the sociological strata of a person who wasn't connected to that behaviour [is perhaps why].

"Initially it seemed odd that someone like him or like we thought he was could be part of that so that adds a layer of mystery. I think the other thing about it is there are some dedicated people who are working some of the cold cases and that adds value and we still don't know exactly how many women he killed. There are people now with technology that can answer some of those questions but I think primarily it's because the human heart is drawn to solving mysteries and certainly there are a lot of questions about this case that get people fired up and the internet means that people can share that information."