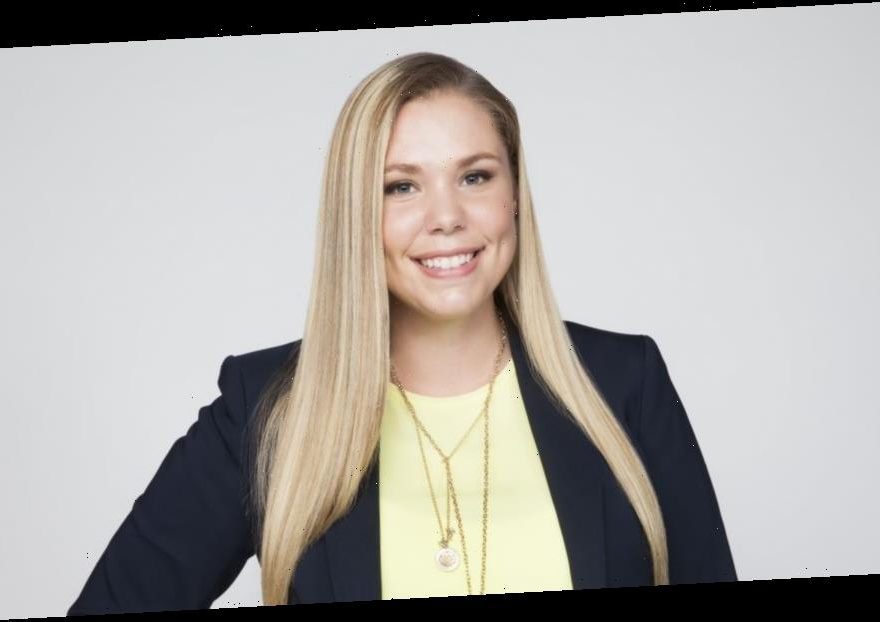 Kailyn Lowry is shooting back at critics who deem her current pregnancy irresponsible. Lowry announced that she was expecting her fourth child in early Feb. 2020 and the backlash was swift. She recently confirmed that the unborn child’s father is Chris Lopez, the father to her youngest son, and revealed allegations of abuse from Lopez.

Lowry’s motherhood journey has been documented since she appeared on 16 & Pregnant. The 27-year-old is already the mother of three boys – Isaac with her ex Jo Rivera, Lincoln with her ex-husband Javi Marroquin, and Lux with her ex, Chris Lopez. She announced that she was pregnant with her fourth child in an Instagram post with her and her children holding ultrasounds pictures.

“We’re confirming the news, baby #4 is coming soon,” she wrote. “I’m almost 16 weeks pregnant & it’s been a rough few months this time around. I’ve had nausea, morning sickness, and absolutely no energy.”

We’re confirming the news, baby #4 is coming soon! ?I’m almost 16 weeks pregnant & it’s been a rough few months this time around. I've had nausea, morning sickness, and absolutely no energy. ? This week I’m starting to feel a bit better and I'm really hoping it stays this [email protected] has been an amazing support for me since I found out I was pregnant again. Going through nausea and morning sickness while trying to keep the news a secret can be quite isolating. There are so many helpful threads on the app from other women who have been through it too. It's always reassuring to know you're not alone. Whether you're already a mom, pregnant, or trying to conceive, I really recommend you join the @peanut community. It's an amazing space to build friendships, find support and learn from other women at a similar stage in life. There's nothing like support from other women to get you through. ❤ #Peanutapp • • • • • ?: @jessicab_beauty ?: @jonlloydjr

At the time, the MTV star kept the identity of her unborn child’s father under wraps. Fans assumed it was Lopez, whom she had been in an on-again-off-again relationship with since before Lux’s birth. She later announced that she’d be having another boy.

Lowry later confirmed that Lopez was the father and said their relationship remained estranged. In a new tell-all interview on her podcast, Lowry gets more candid about the surprise pregnancy and their troubled relationship.

Things have been so different this time around – it’s weird knowing the sex of this baby & trying to solidify a name so he doesn’t go nameless like Lux did ? + my anxiety is through the roof. I’m scared of doing anything wrong. What is your experience with pregnancy? ?? // hair & Make up @jessicab_beauty // photo x @jonlloydjr

The best-selling author claims Lopez admitted to intentionally getting her pregnant. Knowing listeners would wonder how it could be intentional if not consensual, Lowry added the “circumstances surrounding conception are not up for discussion,” In Touch Weekly reports.

She also alleged that she had an order of protection against Lopez at the time she discovered she was pregnant again. “Legally, I’m not able to go into detail,” she revealed. “Domestic violence and narcissism are very real subjects, and when I’m in the place to be able to offer advice, I will.”

Where do things stand with Kailyn Lowry and Chris Lopez now?

Lopez and Lowry have had a contentious relationship that has played out on camera since learning she was pregnant with Lux. The two have had several fallouts that led to them not speaking for months at a time. Lopez even admitted he was not present during Lowry’s pregnancy with Lux. At one point, however, they reconciled – but it didn’t last long.

During the interview, Lowry confirmed that they are not currently in contact. With the amount of criticism she received online because of another pregnancy, she made it a point to set the record straight.

“I know that the situation is not ideal, however, the absolutely untrue and defamatory statements people are making about me because of this are out of hand,” she shared. She insists however that being a good mother is at the top of her list. “At the end of the day, I have three children that are happy, healthy and wonderful kids. I know I’m prepared to raise another baby on my own and we are all so excited to welcome him into our family.”

Lopez hasn’t responded to Lowry’s claim but Lowry is confident that things will turn out in her favor and she’s leaning on her friends and family for support.