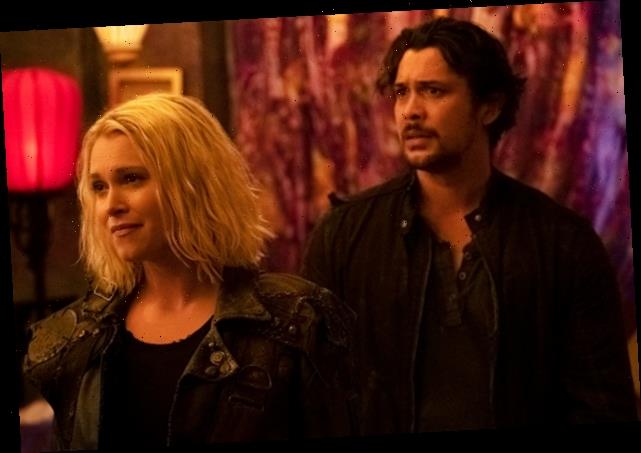 An intriguing new piece of information has been unearthed about The 100‘s proposed spinoff, but unless we’re missing something, it actually raises more questions than it answers.

The project, which will air as a backdoor pilot during the CW drama’s upcoming seventh and final season, is now titled Anaconda. It’s possible that this title could eventually become something like The 100: Anaconda, or it could end up going by a different name entirely — that is, if The CW even decides to develop it into a full-blown series. (At this point, we’re getting a little ahead of ourselves.)

Here’s what we already know about the prequel: The potential series would take place in the aftermath of the world’s first nuclear apocalypse, following “a band of survivors on the ground as they learn to cope in a dangerous world while fighting to create a new and better society from the ashes of what came before.”

Frankly, Anaconda sounds a lot like the earlier seasons of The 100, a simpler time before concepts like body swapping and time travel were thrown into the mix. Unfortunately, because the show would be set nearly a century before Clarke & Co. arrived from space, you won’t be seeing any of your favorite Skaikru members.

Your thoughts on a potential prequel to The 100? Any idea to what “Anaconda” could be referring? Hit PLAY on the video below for mental inspiration, then drop a comment with your wildest theories.