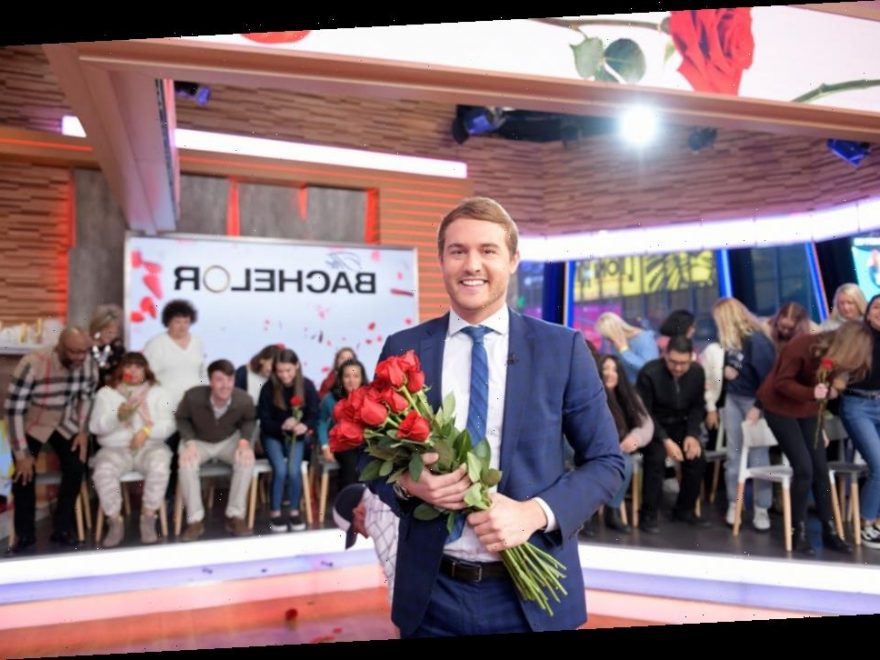 This week was the week of hometowns on The Bachelor. When Peter Weber visited Madison Prewett’s family, the two also stopped by Auburn University to play basketball. Prewett is the daughter of Auburn director of basketball operations Chad Prewett, and she won four state basketball championships in high school. So did ABC have to pay to film The Bachelor at Auburn University? 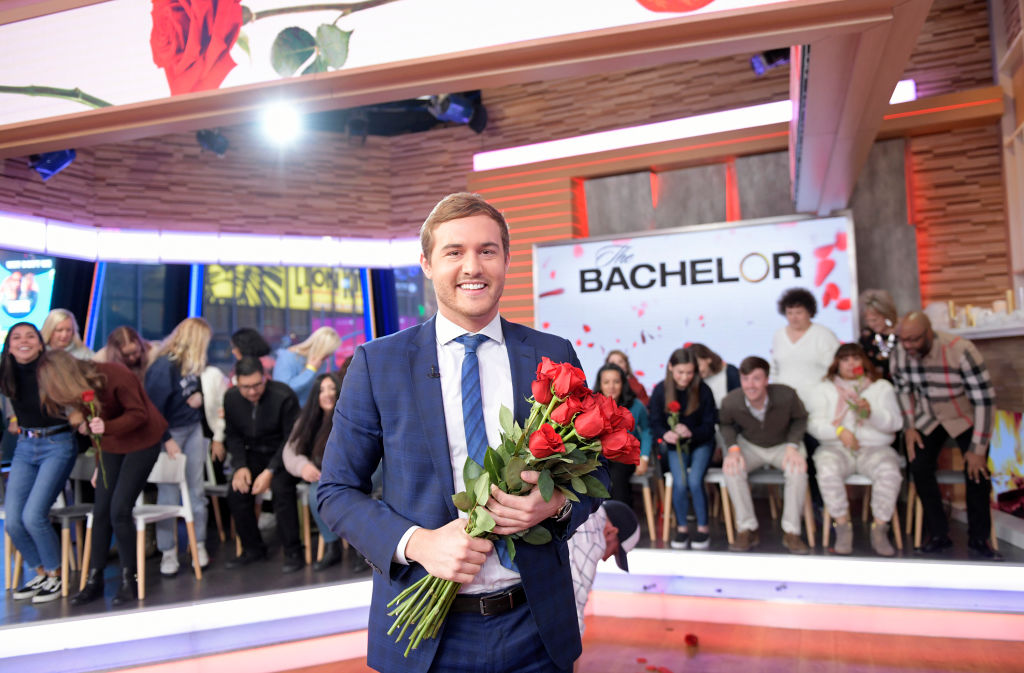 Prewett graduated from Auburn University before going on The Bachelor to compete for Weber’s heart. Because the school means so much to Prewett, Weber and Prewett visited Auburn University for their hometown date.

The two visited several locations on campus and then visited Auburn Arena. Inside the arena, a video message from Charles Barkley played. The retired NBA player warned Weber to not hurt Prewett. Bruce Pearl, the head coach of the Auburn men’s basketball team, stopped by as well.

Welcome to the plains, @pilot_pete ! Can I get a War Eagle?!!

“I guess it’s a very popular show and a lot of people — I guess a lot of people watch it,” Pearl said about The Bachelor. “I just was really proud of Madison and Chad and Tonya and the Prewett family for being Auburn men and women, for representing a Christian home with great faith. It’s not talk; it’s walk. It’s lived. And I give the people at ABC credit for not rewriting that story; that’s who they are, and it may not be as flashy as some of the others.”

Did ABC pay to film ‘The Bachelor’ at Auburn?

For Hannah Brown’s season of The Bachelorette, ABC filmed several promotional shots at the University of Alabama. Brown notably loves her alma mater, so it makes sense that she wanted to visit the school when she became the star of the ABC franchise.

Who won the basketball game?

On The Bachelor, Pearl watched as Prewett coached Weber through some basketball drills. After that, Prewett and Weber played a one-on-one basketball game. Being the high school champion she is, Prewett easily beat Weber.