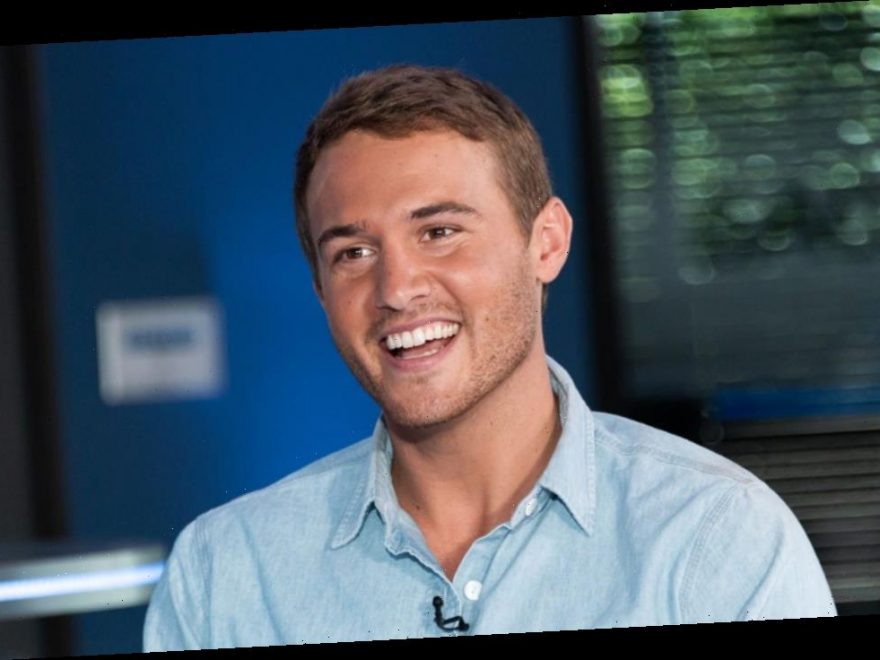 Peter Weber’s season of The Bachelor got off to a bit of a rocky start. First, he was confronted by Hannah Brown, the Bachelorette who broke his heart, and then he had to diffuse the whole #champagnegate situation. But now, his season seems to be finally settling down and real feelings are starting to develop.

Though Weber’s ending has already been filmed, for the first time in Bachelor history, no one knows what it is yet. While Weber hasn’t given any hints as to how his season ends, he did reveal how this wild ride has changed him.

What happened between Hannah Brown and Peter Weber?

Signing on to be the Bachelor is supposed to help you get over your exes, not bring them back into your life. But that is exactly what happened with Weber and Brown. Brown crashed Weber’s first night in the mansion and eventually poured out her feelings for him. While Weber was tempted to open his heart to Brown once again, he ultimately decided to continue on as the Bachelor.

“Even though that convo wasn’t planned, it needed to happen and the hardest part for me was just struggling with the fact that I knew I had amazing women that just showed up,” Weber told reporters of he and Brown’s emotional conversation at ABC’s TCA presentation. “I still didn’t have any feelings yet for anyone. It was too soon to really have any legit connection. So it was awkward, it was uncomfortable, but it needed to happen. And I was very lucky that the women were understanding. So, had to happen.”

Who do you think is getting Peter's rose this week? Find out tomorrow! #TheBachelor

How did Peter Weber’s time as the Bachelor change him?

Being the Bachelor comes with many ups and downs. On the plus side, you have thirty beautiful women waiting to date you. On the downside, you have to expend the energy to date 30 women. That’s at least 29 breakups that the lead has to go through.

Such an emotional experience would change anyone. In Weber’s case, he says the change was for the better.

“I definitely feel like I’m much better at communicating,” the pilot said at the TCA winter press tour. “It was really cool for me to have so many different women with different personalities, and I had to really adjust on the fly and learn how to have them receive what I really intended for them to receive.”

But his journey as the Bachelor wasn’t as easy as he had expected it to be.

“Being on this side of it, very little sleep, very long nights,” he said. “It’s totally worth it, but dating that many women in only so many hours in a night makes for a very, very long night.”

What do we know about Peter Weber’s ending?

From the promos of the show’s conclusion, we know that Weber has an unexpected ending.

Did Peter just say he doesn't like drama? On #TheBachelor? Hmm ?

“It literally doesn’t stop until the very last second,” he said. “[There’s] a lot of unexpected stuff that you guys couldn’t predict.”

Even Weber was surprised at how things turned out.

“I didn’t expect what happened to happen,” he said.