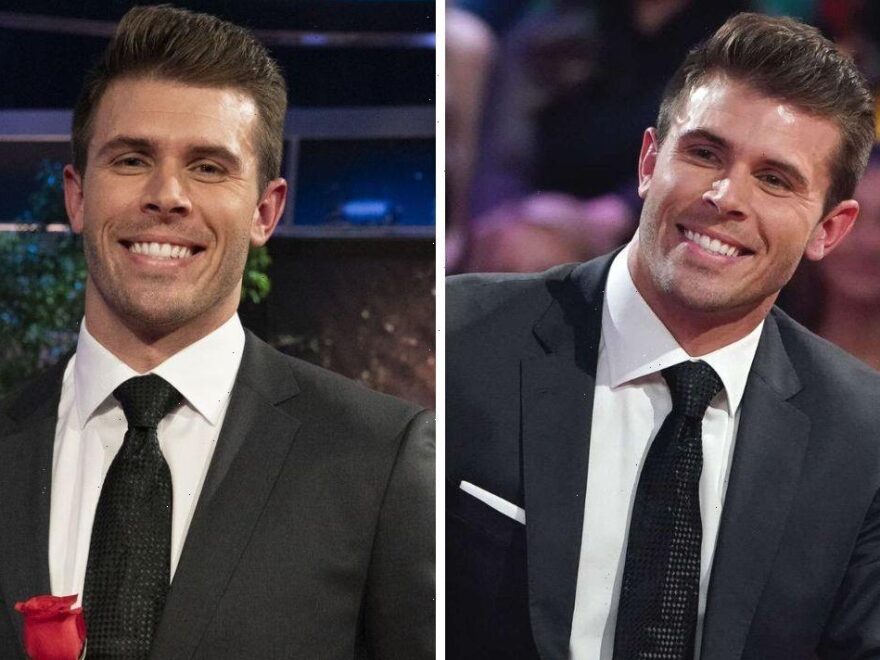 ABC’s long-running dating series, The Bachelor, will premiere its 27th season this month with Zach Shallcross hoping to find love. Among the 30 women vying for his affection, it’s been revealed Zach has a historic connection with a number of the new hopefuls.

This season, 30 women will be looking to win over tech executive, Zach Shallcross and land themselves in a new romance.

The tables have been turned for Zach, who was first introduced in season 19 of The Bachelorette, where he was eventually dumped by Rachel Recchia.

However, he was a huge hit with fans who were impressed with his quick wit and quiet charm.

Although he had failed to find romance, the new leading man could ultimately fall for someone he’s met before.

Among the 30 women hoping to find love with Zach, the 26-year-old has previously met five contestants during his time on The Bachelorette.

However, during the special, fans were given the opportunity to vote for who they thought should receive the first impressions vote.

24-year-old Brianna wowed viewers and was voted to receive the highly desired rose from Zach.

The two shared a special moment together as Brianna took a selfie with him in front of the Bachelor Mansion.

She told him: “I wanted to do something special for us so we would always remember this it’s a little something for you to remember me by, and I’ll see you at the mansion soon.”

This seemingly made a huge impression on Zach who put the photo in his suit pocket.

As Brianna received the first impression rose she will automatically be safe from elimination when the rest of the women arrive at the mansion.

Zach is eager to find love after he was left “blindsided” on season 19 of The Bachelorette.

After competing for Rachel’s affection, he made it to the final two before leaving the show after their overnight date.

At the time he told host Jesse Palmer: “It was just her and I talking, and it felt like she was just, like, not showing her true self. It was very inauthentic sometimes.”

Zach also admitted to feeling “blindsided” by her actions which included her hesitation, due to their six-month age difference.

During his emotional exit, he added: “One of the things I fell in love with was she made me feel, like, special and I cared for her.

“I question if any of that was real or if that was just an act.”

Although the pair have since apologised to each other, Zach remained single and hopeful he would find love.

Fans will have to tune in to see how his journey will unfold and if he will finally find the one.

The Bachelor season 27 premieres on ABC in the US on Monday, January 23. A UK release date is yet to be announced.