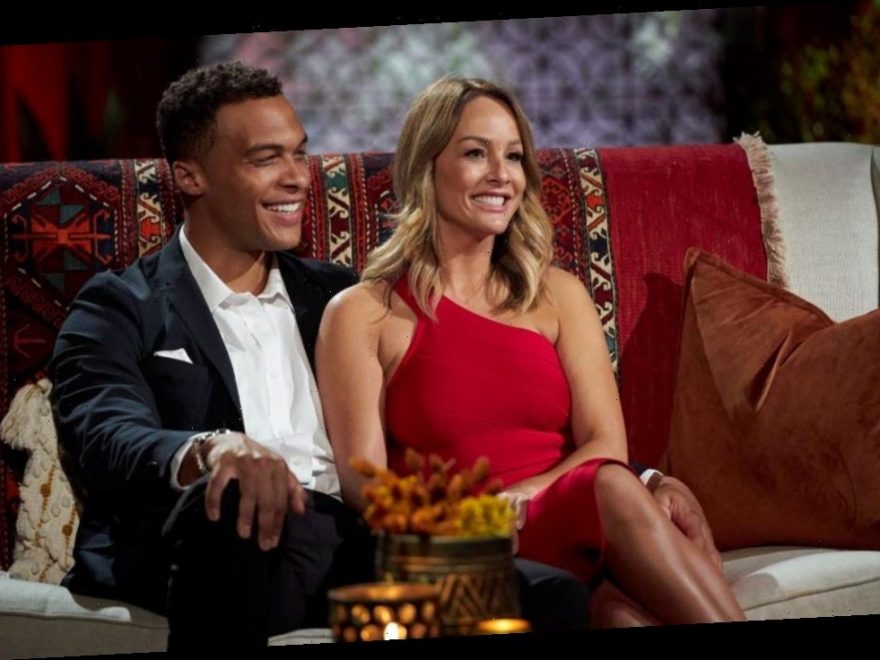 Clare Crawley and Dale Moss have been stuck in a months long will-they-won’t-they back and forth relationship. Since meeting on The Bachelorette, the two’s relationship has swung back and forth from one extreme to the other. At first, they were so in love that they had to end the season of The Bachelorette early, then they broke up, and then they were seen canoodling with one another on a beach and Florida. But, finally the games have stopped and the two have seemingly gone public with their relationship.

From the moment Moss walked out of the limo, Crawley knew that he was the one for her. She called him her husband on her first night meeting him. Soon, it was clear to not only Crawley, but the rest of the men competing for her heart, that she was in love with Moss and didn’t have eyes for anyone else. After just a few weeks of filming, Crawley told Moss her feelings for him and the two got engaged.

Just a few months after their engagement became public news, Moss revealed that the two had broken up.

“I wanted to share with you all that Clare and I have decided to go our separate ways,” he wrote in an Instagram post that has since been deleted. “We appreciate the love and support we’ve received from so many people, but this is the healthiest decision for both of us at this time. We strongly believe in leading with love and always remaining true to oneself – something our families have taught and instilled in us throughout our lives. We only hope the best things for one another.”

Crawley, on the other hand, claimed to have been blindsided by the split.

“I was made aware of a ‘mutual’ statement at the same time you all were, so I’ve needed some time to really digest this,” she wrote on Instagram. “Speaking for myself, my intentions with this relationship have always been very clear, so the truth is I am crushed.

“This was not what I expected or hoped for and am still trying to process this,” she continued. “2020 was one h*ll of a year, with COVID, battling severe anxiety post-show, balancing a public new relationship, all while slowly losing my mother. It hasn’t been ideal circumstances, but that is life right. I have been looking forward to the light at the end of the tunnel.”

Shortly after their breakup, the two were spotted hanging out at a bar in Florida. Now, they are back to posting one another on social media. The two were seen out on Apr. 7 walking hand in hand in NYC.

Moss posted a mirror selfie of the two to his Instagram story with the caption, “Selfie skills on 💯.”

The two may also be doing some apartment hunting together as Crawley posted videos from a vacant apartment and commented on the view from the listing.