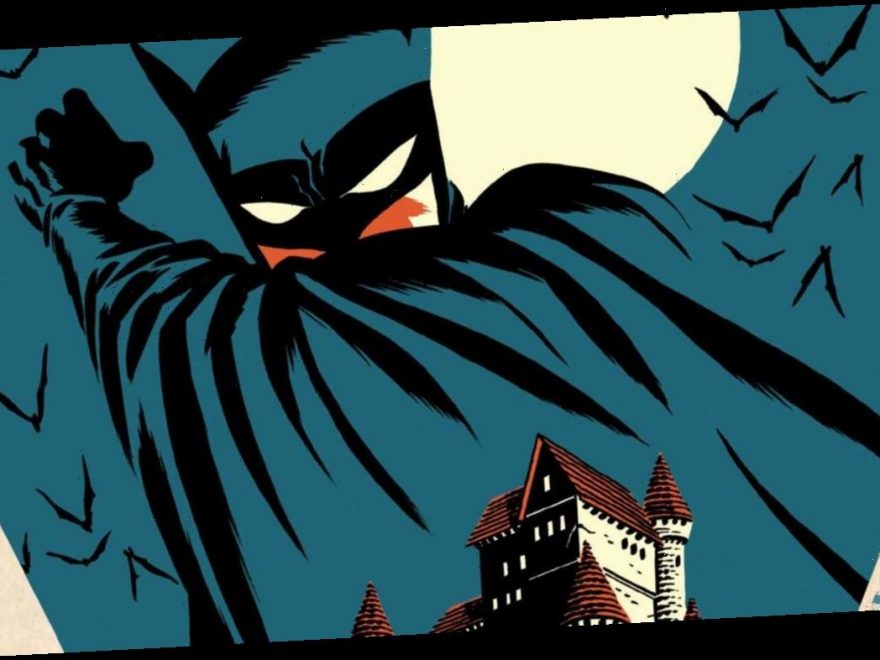 The Batman, the new Batman film from director Matt Reeves starring Robert Pattinson in the titular role, has begun filming. We’ve gotten our first look at the new Batsuit, both in official video and leaked photos, but it’ll be a long time until filming is complete, and longer still until we see a trailer. However, there’s more information all the time to speculate on.

Jeffrey Wright was announced for the role of Commissioner Gordon in September 2019, and he has recently taken to Instagram to post some of the material he’s reading for inspiration. As it turns out, he’s going further back than you might expect.

Background reads for the culture. In the beginning…

Background reads for the culture. In the beginning…

Batman: The Golden Age Volume 1 covers Batman’s original origin in comics, dating back to 1939. The book’s store page outlines its content: “These original stories from Detective Comics #27-45, Batman #1-3 and New York World’s Fair Comics #1 include the origin of the Dark Knight, as well as the debuts of Robin, Commissioner Gordon, Professor Hugo Strange, The Joker, Catwoman and more!”

Some have assumed that The Batman will draw inspiration from Frank Miller’s Batman: Year One, which focuses on a younger, less experienced Batman. However, with so much history to pull from, and Year One having already been done to death, it’s possible that Wright is looking for inspiration elsewhere.

Several other major Batman characters will feature in the film, including Catwoman (Zoe Kravitz), the Penguin (Colin Farrell), the Riddler (Paul Dano), and Alfred (Andy Serkis). One character you won’t be seeing, though, is Joaquin Phoenix’s Joker.