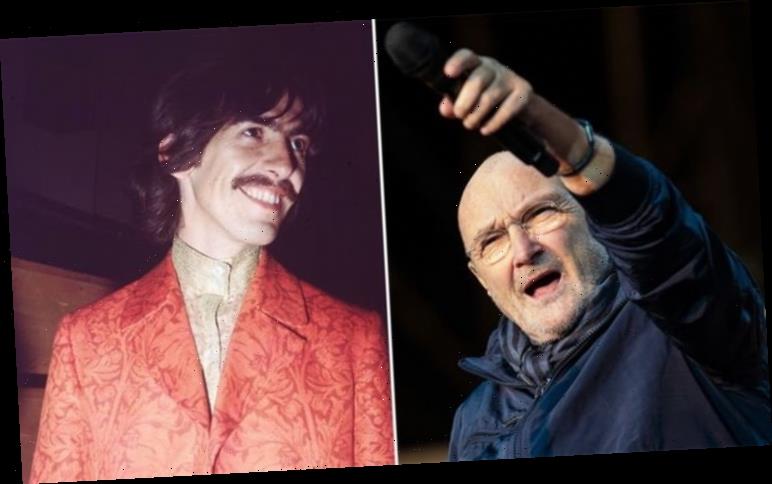 After The Beatles’ break-up in 1970, following the release of their final studio album, Let It Be, the Fab Four began work on their own records. George Harrison’s first was called All Things Must Pass and featured a pre-Genesis Phil Collins. Speaking with Classic Rock, the 68-year-old revealed how playing drums with the star came about.

Collins said: “That was when I was in Flaming Youth.

“Our manager got a call from Ringo Starr’s chauffeur, who said they needed a percussionist, and he suggested me.

“So I went down to Abbey Road and Harrison was there and Ringo and Billy Preston and Klaus Voormann and Phil Spector, and we started routining the song.

“No one told me what to play, and every time they started the song, Phil Spector would say, ‘Let’s hear guitar and drums,’ or ‘Let’s hear bass and drums.’” 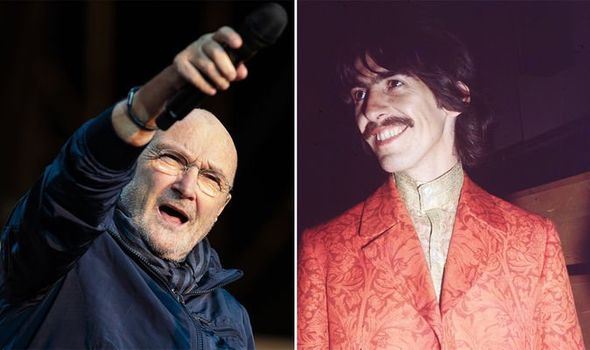 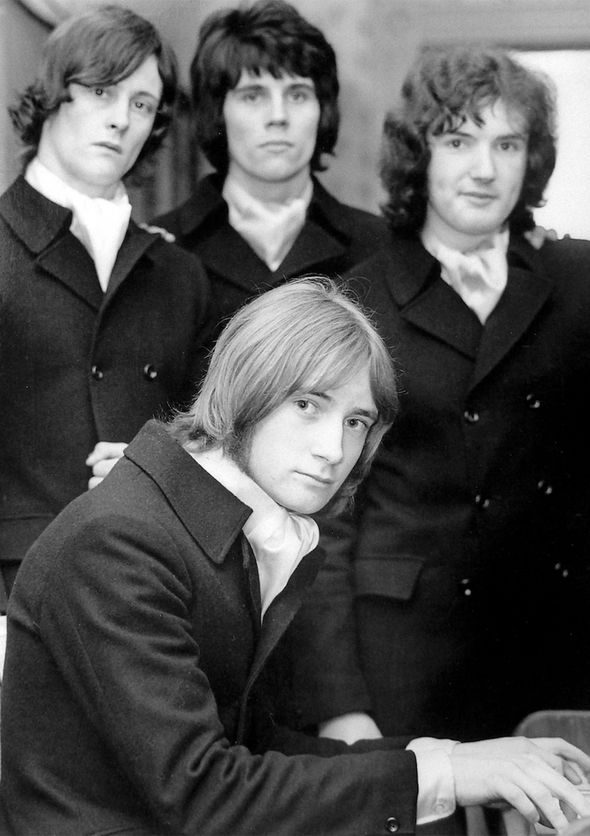 The drummer continued: “And I’m not a conga player, so my hands are starting to bleed. And I’m cadging cigarettes off Ringo – I don’t even smoke, I just felt nervous.

“Anyway, after about two hours of this, Phil Spector says, ‘Okay congas, you play this time.’ And I’d had my mic off, so everybody laughed, but my hands were shot.

“And just after that they all disappeared – someone said they were watching TV or something – and I was told I could go.

“A few months later I buy the album from my local record shop, look at the sleeve notes and I’m not there. And I’m thinking, ‘There must be some mistake!’ But it’s a different version of the song, and I’m not on it.” 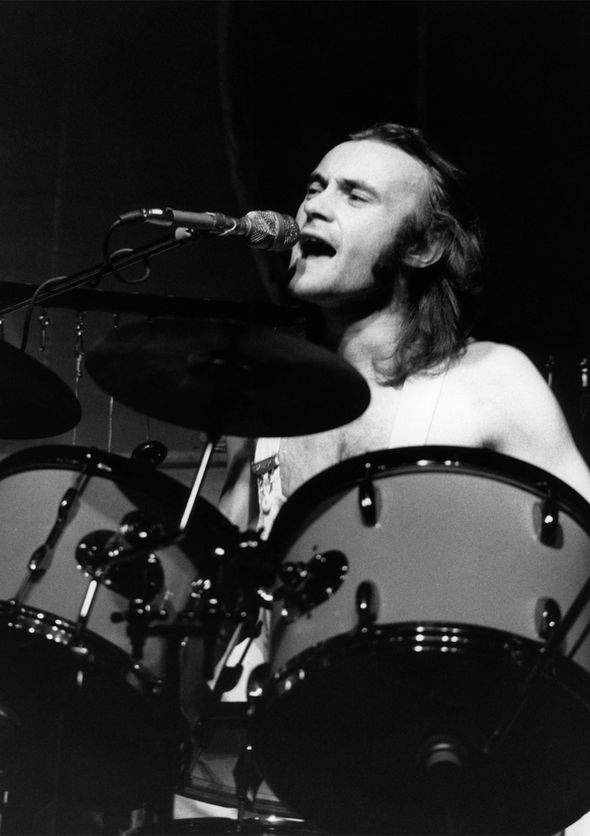 Asked if he was edited out yet again, Collins said: “Yeah but worse – there’s more!

“And Harrison was a friend of Jackie’s, and Jackie told me George was remixing All Things Must Pass.

“And he said, ‘You were on it, weren’t you?’ And I said, ‘Well I was there.”’ Two days later a tape’s delivered from George Harrison with a note saying: “Could this be you?”

Collins continued: “I rush off and listen to it, and straight away I recognise it.

“Suddenly the congas come in – too loud and just awful.

“And at the end of the tape you hear George Harrison saying, ‘Hey, Phil, can we try another without the conga player?’

“So now I know, they didn’t go off to watch TV, they went somewhere and said, ‘Get rid of him,’ cos I was playing so badly.”

He added: “And then Jackie rings and says, ‘I’ve got someone here to speak to you,’ and puts George on and he says, ‘Did you get the tape?’

“And he says, ‘Don’t worry, it was a piss-take. I got Ray Cooper to play really badly and we dubbed it on. Thought you’d like it!’