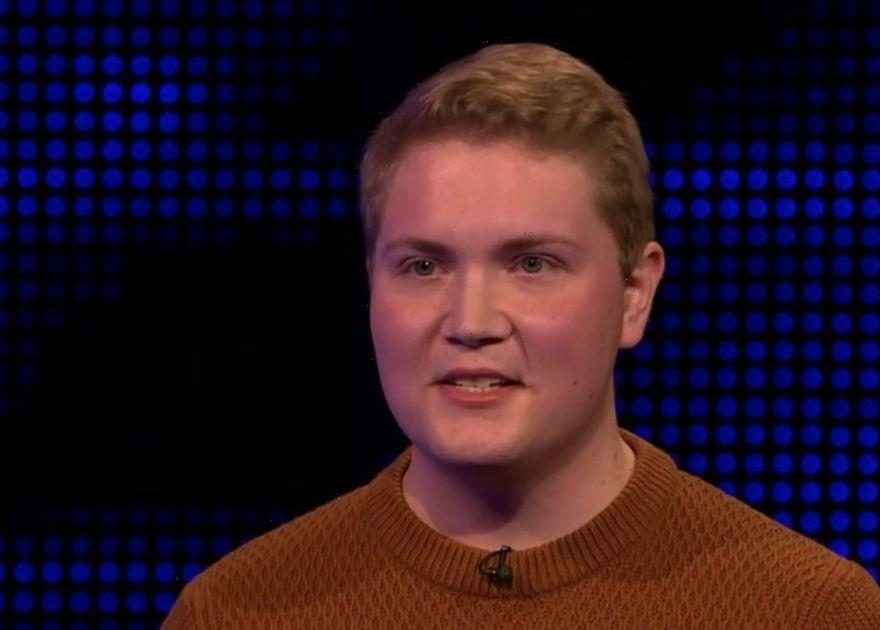 The Chase viewers saw a familiar face in the studio on Tuesday's show, as champion quizzer George stepped up to face the brilliant Paul Sinha.

Having studied at St Andrew's University, George was the captain of a leading team – something Paul remembered him for.

When George – who made £5,000 in the cash builder round – turned to face the Chaser, Paul was quick to bring up his quizzing history.

"George is a bit of a star of the student quiz scene," he explained, adding: "He's very, very good indeed."

Paul, also known as The Sinnerman, then pointed out The Chase is very different to University Challenge, suggesting George had "gaps in his knowledge".

When a question about space popped up, George admitted brains run in the family, telling Paul: "My parents work for NASA, by the way, no pressure."

Meanwhile, watching from home, viewers were similarly reminded of George's stint on University Challenge, as they took to their keyboards to weigh in.

One Twitter user said: "University Challenge, I knew I'd seen him somewhere.#TheChase."

"George the new chaser!!! #thechase" added a second, suggesting he was good enough to join the elite panel of Chasers.

George bravely plumped for the high offer of £40,000, explaining he hoped to earn enough money to put down a deposit on a house with his girlfriend.

Host Bradley Walsh was thrilled by the competition, as he turned to Paul and confessed: “Got to be honest, I thoroughly enjoyed that head to head.”

All four team members made it through to the final, as they combined forces to face Paul in the hopes of winning the £59,000 they had earned collectively.

They answered 23 questions correctly, but their quizzing skills were no match for Paul, who defeated them with 12 seconds to spare.

The Chase airs on weekdays at 5pm on ITV.