THE Chase viewers were incensed today after a contestant accepted an offer of £1 from The Governess, Anne Hegerty.

People at home thought it was just as bad as taking a minus offer when contestant Sophie, who banked just £1,000 for the team, opted to play on for a quid. 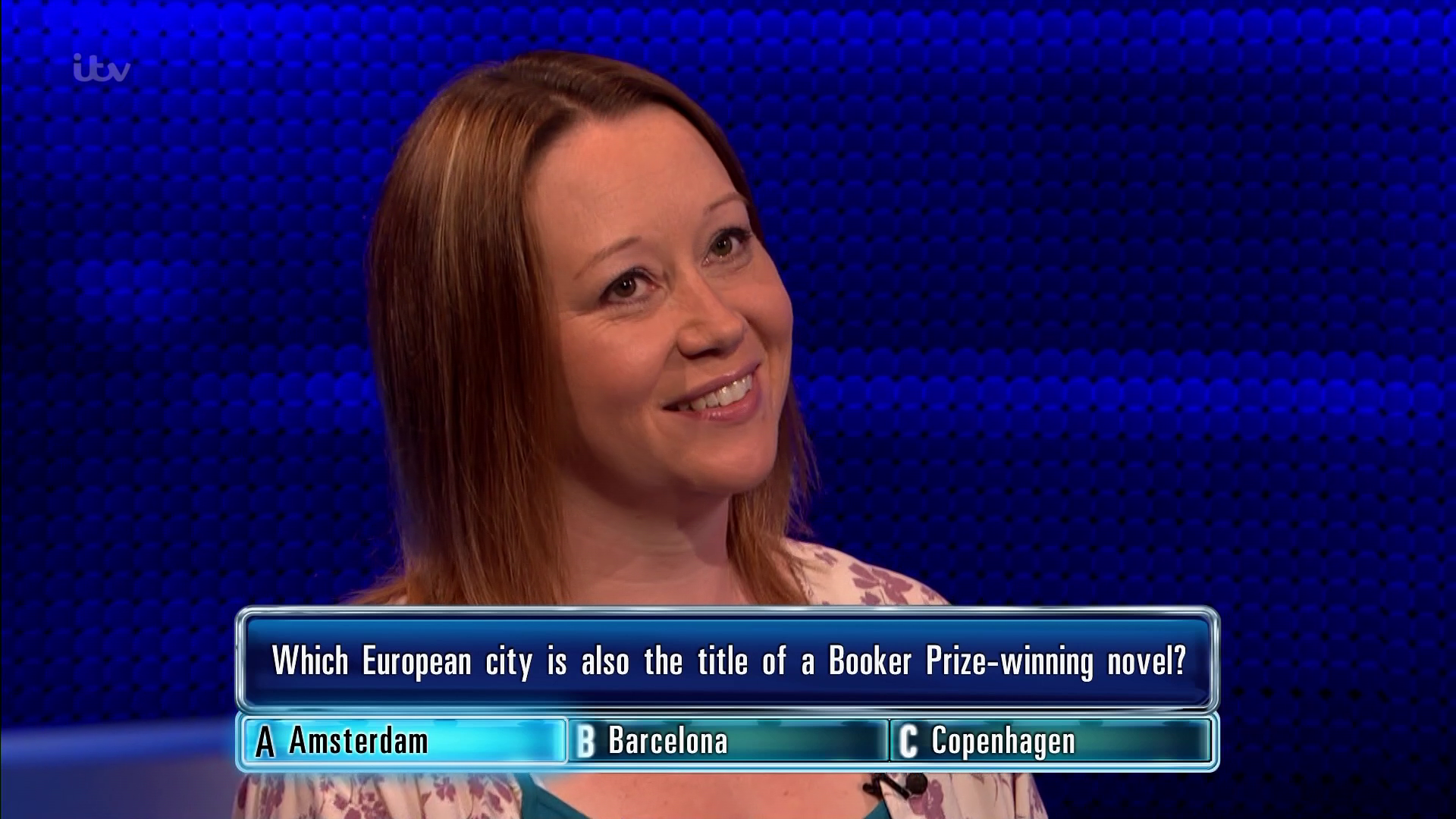 Sophie had a nightmare when she only answered one question right in the cash builder and quickly lost her confidence.

She snapped up Anne's sympathy offer that would give her a fighting chance to get back to the team for the final chase.

But viewers had little sympathy, as one said: "No, don’t take the quid, what pointless amount!"

Another said: "Playing for a quid! What a melt."No! Never go for the low offer. Not fair on team mates! #TheChase £1???"

After accepting the offer, Sophie was able to shake off The Governess and returned to help her team, telling them: "I'm so sorry." 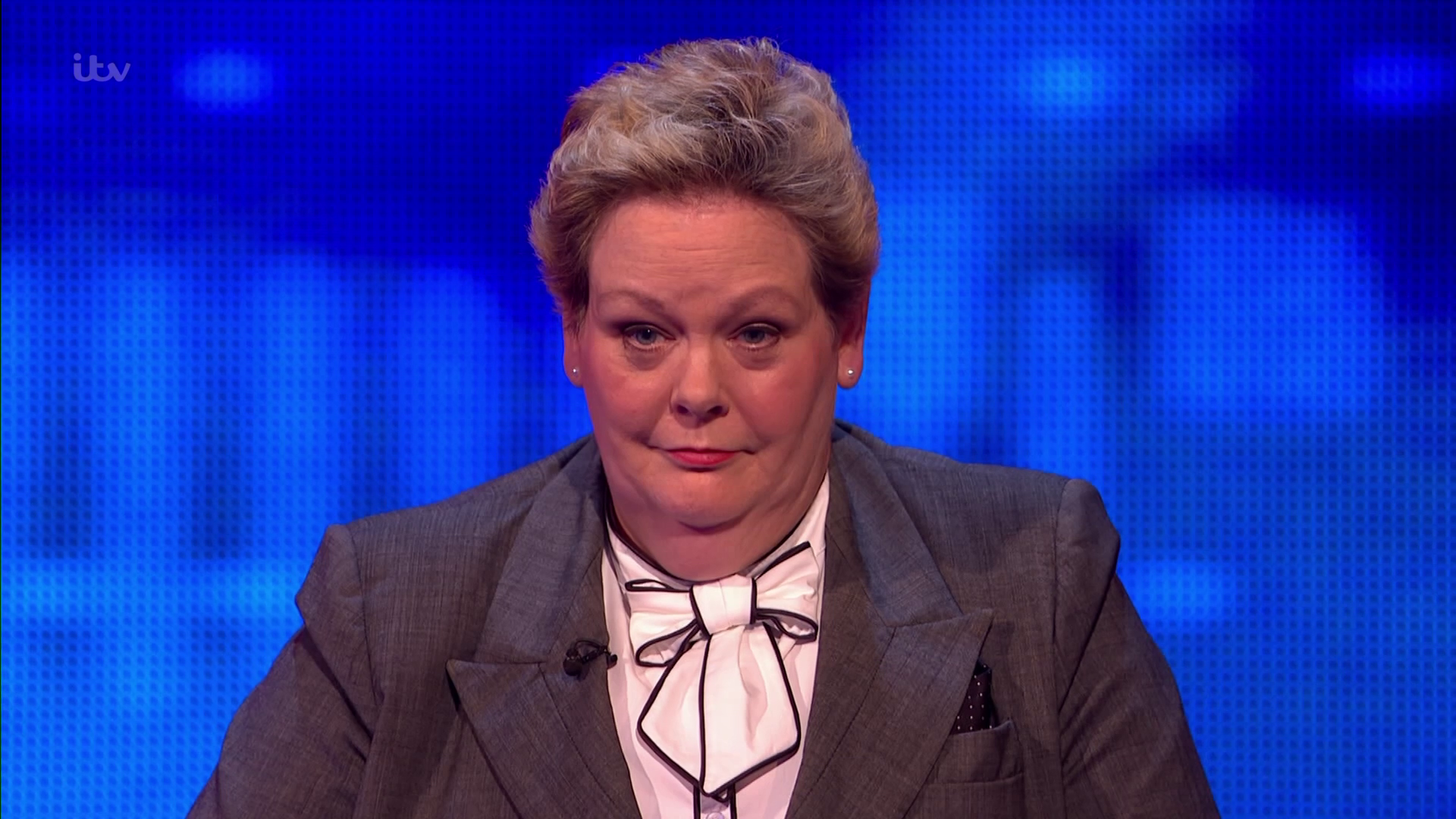 But it made no difference as Anne knew she could catch them – wiping them out in just 30 seconds.

Earlier this week, another contestant risked the wrath of viewers by accepting a minus offer.

Gemma had bagged £6,000 in the cash builder, and left most viewers bemused by her decision. 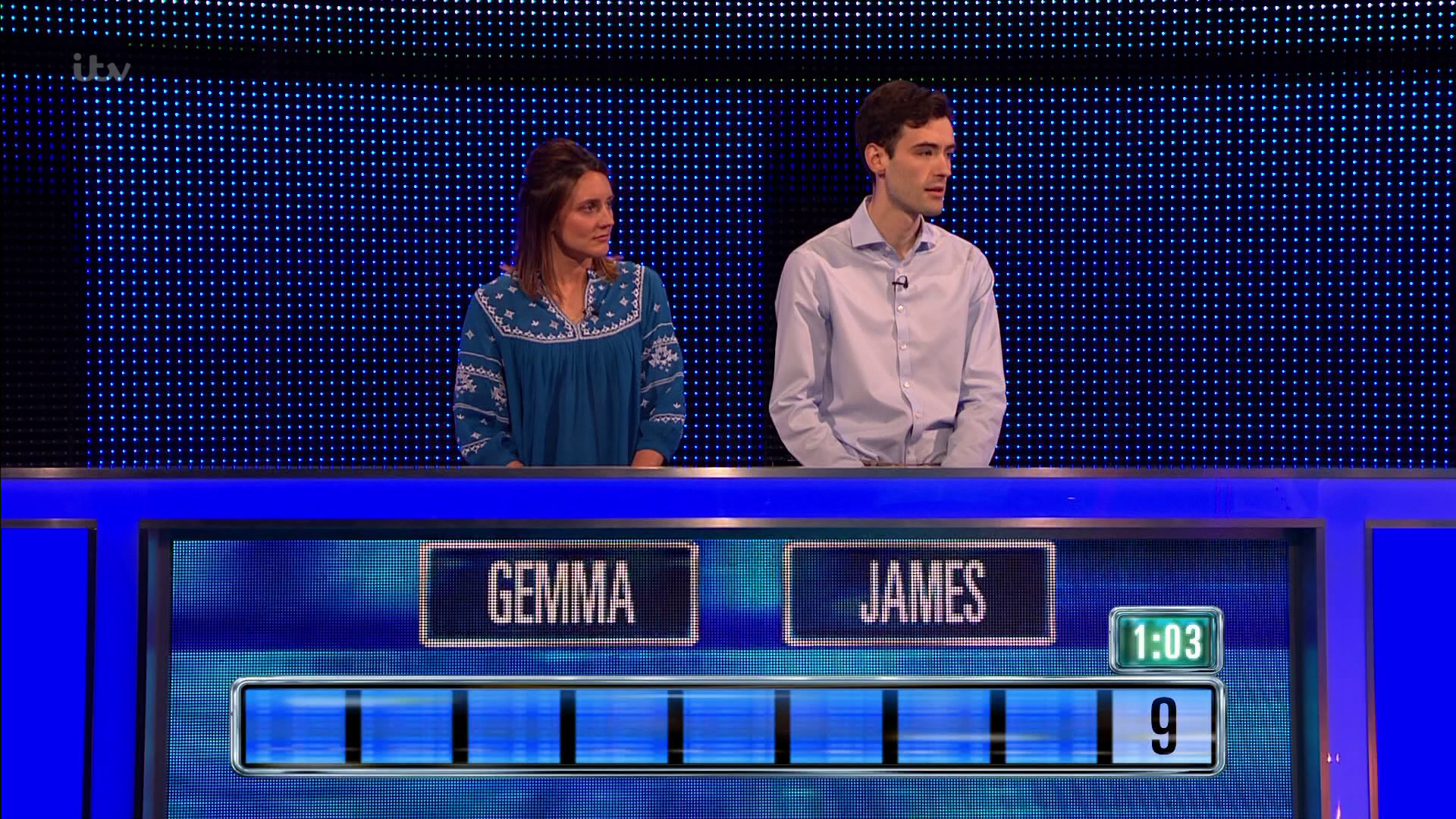 However, some backed her strategy, despite it chipping away at their £24,000 cash pile.

One tweeted: "It's totally the right decision. You forget #TheChase is a game, not a moral challenge. Do whatever it takes to win.”

In the end The Chase contestants were caught by The Vixen after a tricky final round with 34 seconds left on the clock.