VIEWERS tuning into The Chase viewers were stunned as they recognised a 'bragging' contestant as the star of a rival BBC show.

Fans flocked to Twitter to discuss their find as Bradley Walsh casually chatted to chef Mary Ann on the ITV quiz. 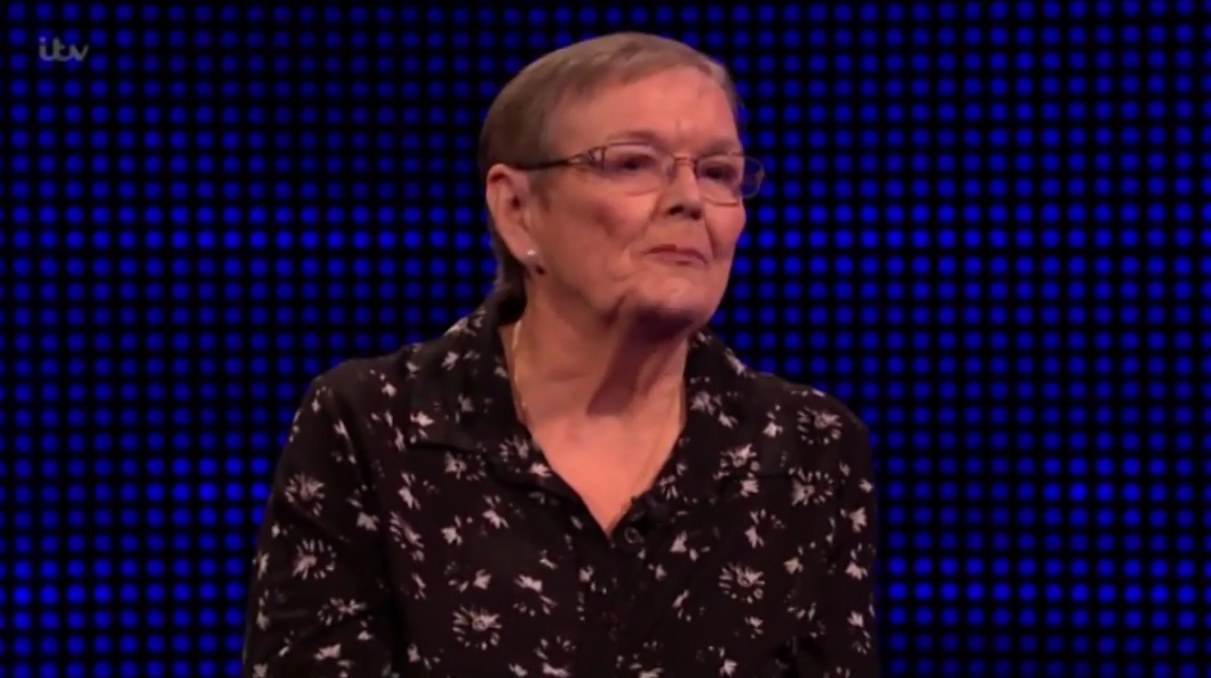 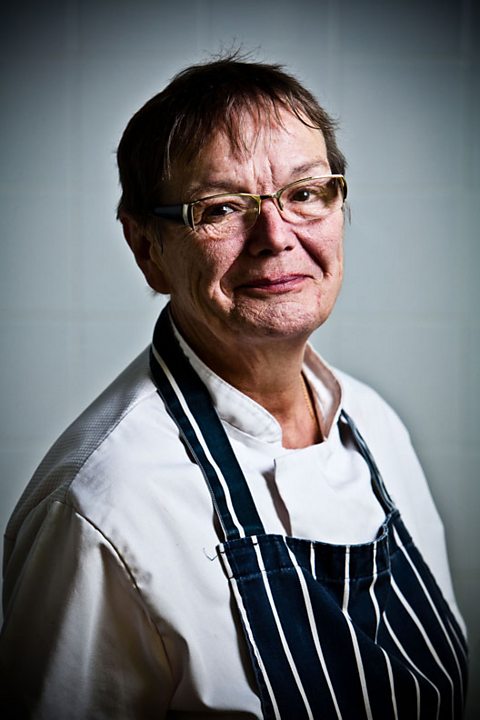 It came as she spoke about her restaurant's Michelin star and the Jaguar in her garage on Tuesday's show.

One wrote on social media: "It has been bugging me all program. But the Mary-Ann chef, was on #GreatBritishMenu."

Another commented: "Has Mary Ann on the Chase, shut her Restaurant doon, is that why she on the programme trying to get some cash, not that long ago she was doing Great British Menu ffs #TheChase".

A third queried: "Mary Ann off the chase, sure she has been on British Menu and MasterChef".

"Surely, Mary Anne should be on the celebrity version of #TheChase," said one, after her previous TV experience had been confirmed.

While others weren't so impressed with the chef reeling off her list of achievements to the show host.

She told Bradley: "I held a Michelin star… and Prince Charles has been to us… and I've been to have drinks with the Queen at Buckingham Palace."

Discussing what she would do with her potential winnings, Mary Ann added: "I would like to take my husband in our beautiful Jaguar car, and drive up and tour around Scotland where I've never been."

A Twitter user responded: "Mary Ann on the #TheChase bragging she has a Michelin star.

"So what, I have 4 Michelin tyres on my car and you don’t here me bragging."

A second joked: "Mary Ann's got a Jag but I reckon its an X-Type."

While a third quipped: "Mary Ann has been on tv celebrity chef programmes that's why she giving it the big Un …"

But Mary Ann's previous time on the telly seemed to serve her well as she joined all of the contestants in the final chase against Jenny 'The Vixen' Ryan.

With luck in their favour, the foursome walked off with a respectable £18,000. 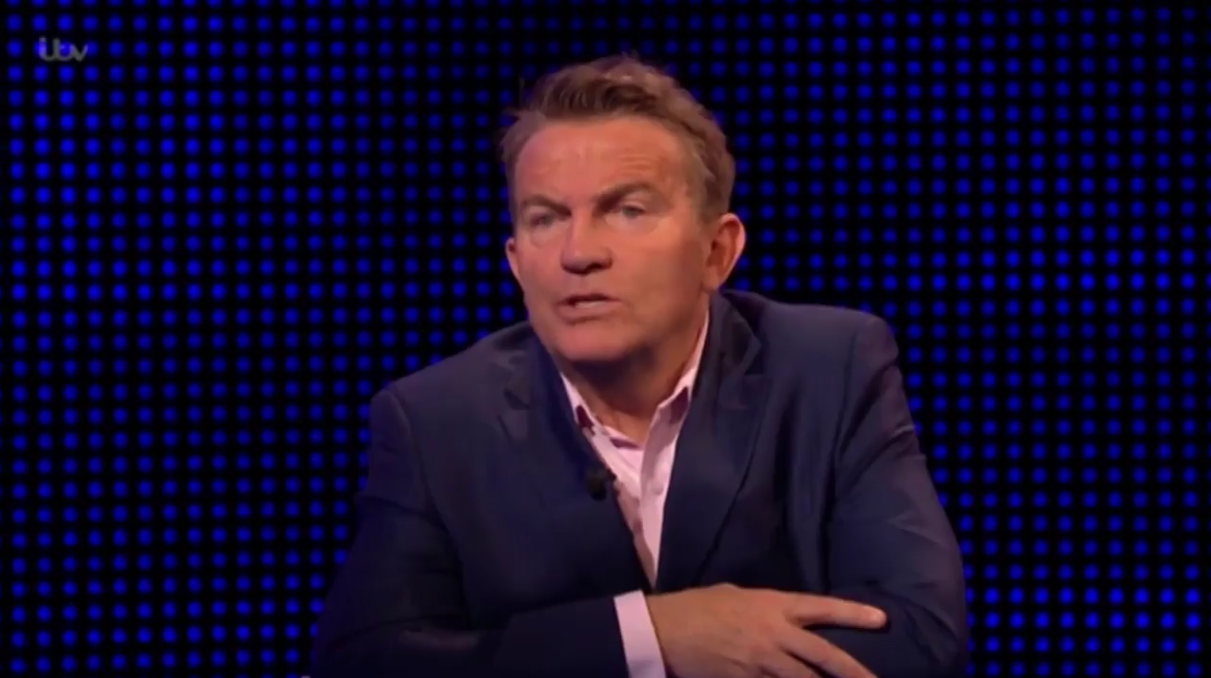