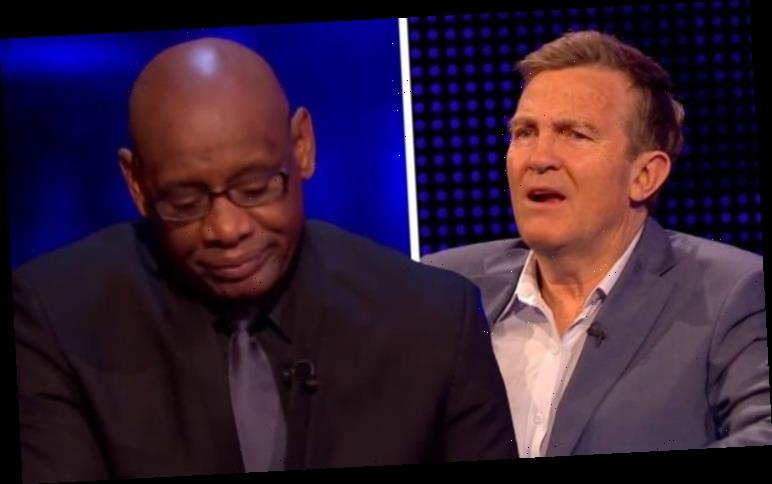 Bradley Walsh was joined by Shaun ‘The Dark Destroyer’ Wallace for tonight’s round of The Chase, as four more hopeful contestants battled it out to get to the final. However, the quizmaster’s performance was criticised by ITV viewers.

It was the turn of Paul, Tony, Alesha, Katie to take on Shaun, and despite a good cash builder, Paul failed to make it back to the team.

With a combination of luck and Shaun making errors, the player returned.

Alesha followed Paul’s suit and was booted out of the quiz show, as for Katie, she answered five questions correctly but took the minus offer. 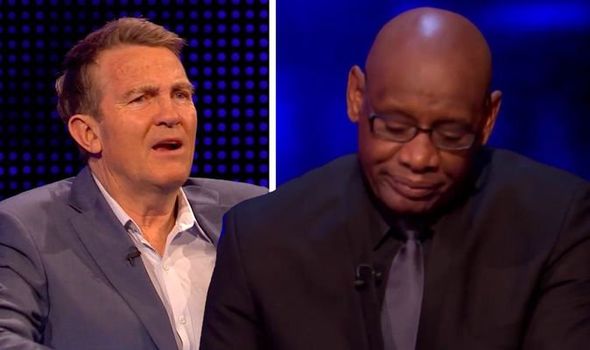 Luckily, she made it back and joined Tony in the final chase where together they managed 13 questions.

Many viewers – and Bradley included – commented on the pace in which they answered the questions: “I’ve got to say we were going very slow there, lets hope he [Shaun] is slow.”

And it really made a difference when it was Shaun’s turn.

The Chaser answered the first question incorrectly, but instead of pushing back his steps, the team were pushed forward. 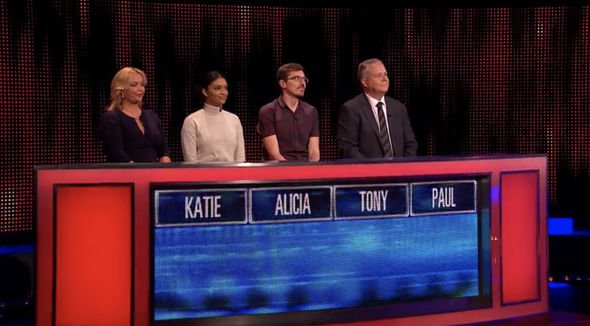 Throughout the final chase, Shaun answered fie questions wrong, but the team didn’t use this to their advantage.

Answering the final question with great conviction, the team were caught with three seconds remaining.

While Shaun was pleased with the win, many viewers discussed his performance during the game. 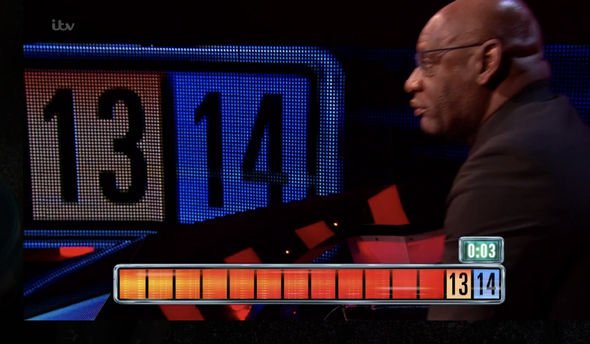 “Oh well. Shaun made a meal of that!” One said.

Another wrote: “Nothing to be proud Shaun  #TheChase.”

“Dont be proud shaun its embarrassing with 14, hes a terrible chaser!  #thechase,” someone commented.

A tweet read: “Shaun should be renamed Fred Astaire because he makes a right song and dance of the final chase #TheChase.”

“Jenny Ryan would have had this Chase in the bag with a minute to spare, but not Shaun Wallace.  A poor performance from the Chaser and the team. #TheChase,” a fan mentioned.

Meanwhile, one suggested: “#TheChase I’m sure @TheShaunWallace plays with the contestants on the final chase.”

The Chase airs weekdays at 5pm on ITV.