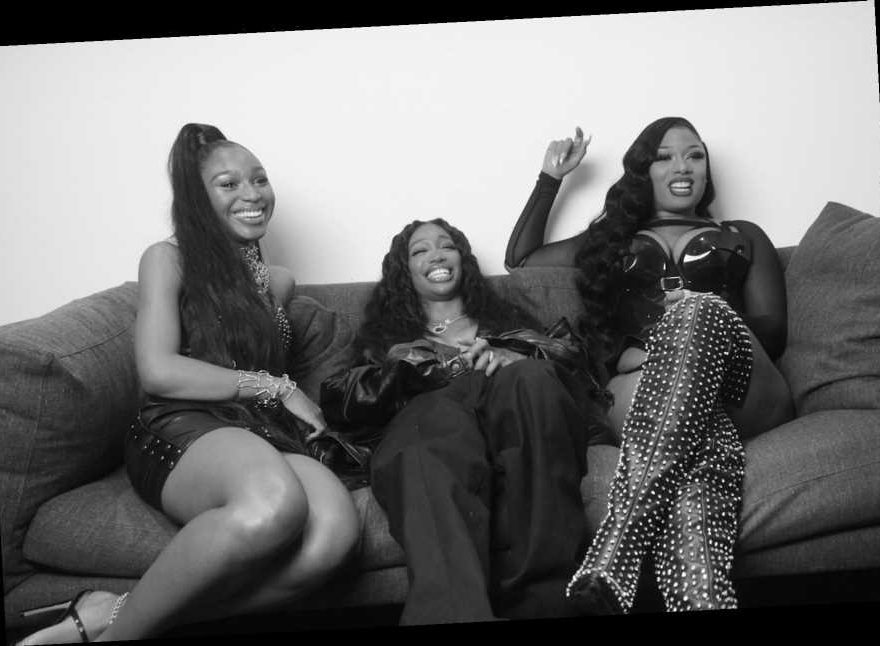 Grandmas make the world go ’round. Many would say their strength, love, and compassion are the bedrocks of society. Unsurprisingly, SZA, Megan Thee Stallion, and Normani — Rolling Stone’s “Women Shaping The Future” cover stars — were plenty aware of this fact.

During an interview for “The First Time” video series, each of the stars discuss how their grandmothers factored into the moment when it felt like they had made it. “The first time I feel like I ever made it was when my grandma saw me on TV,” Megan begins. “She was telling all her friends, and then she called me. Now I got to come to the house. Now everybody’s at the house like, ‘We saw you on TV.’ “

Similarly, Normani shares that performing for her grandmother during a hometown Houston show was a highlight of her career. In contrast, SZA reveals that her grandmother wasn’t aware that she was a professional singer, before explaining how it still doesn’t feel like the cover trio have “made it.”

“I still don’t feel like I made it,” the Top Dawg Entertainment singer explains. “I told my grandma I was in school for so long until she saw me on TV, and then I was like, ‘I don’t know’ … This is the precipice of our careers, of our life stories, of our journeys, so we’re making it currently, and every day it’s, like, growing exponentially. We’re just curating our lives.”

Later in the episode, the cover stars discuss their experiences as black women in the industry and meeting each other for the first time. Plus, Megan Thee Stallion lets Normani experience her first moment “driving the boat.”