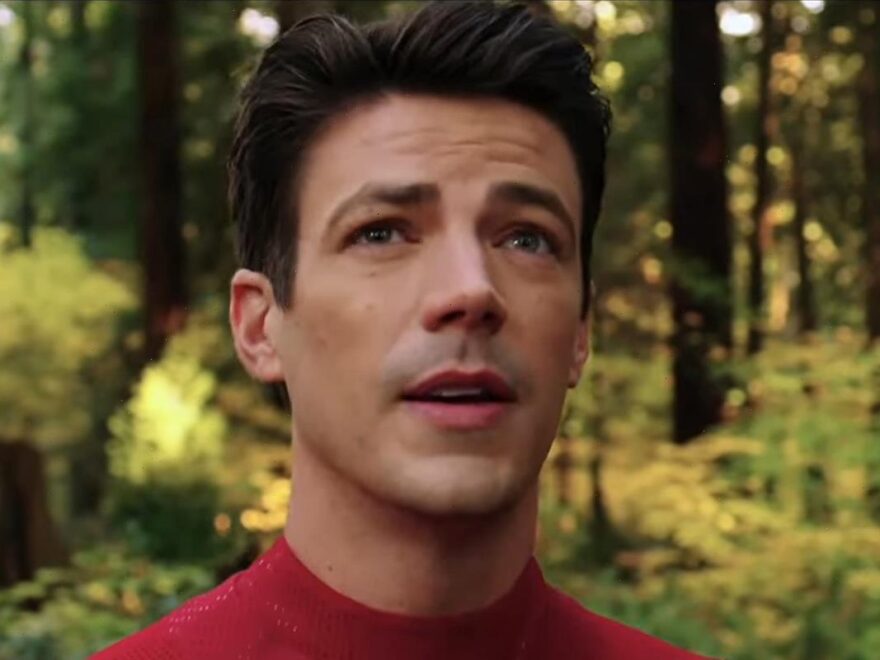 The first trailer for the upcoming final season of The Flash has just been unveiled!

The DC Comics series will be coming to an end after it’s ninth season, making it the longest running DC show on The CW.

“You have been through a lot in nine years, and I’m very proud of you,” Jesse L Martin as Joe West says in the beginning of the trailer.

“Let’s do this, one last time,” Barry (Grant Gustin) says at the end of the trailer.

Watch the trailer and learn more inside…

Here’s a final season synopsis: “After defeating the Reverse Flash once and for all, the 13-episode Season 9 picks up one week later following their epic battle, and Barry Allen (Gustin) and Iris West-Allen (Candice Patton) are reconnecting and growing closer than ever before.

But as The Rogues are defeated, a deadly new adversary rises to challenge Barry Allen’s heroic legacy. And in their greatest battle yet, Barry and Team Flash will be pushed to their limits, in order to save Central City one last time.”

If you missed it, Javicia Leslie is returning to the Arrowverse for the final season, as well as this just announced Supergirl star.