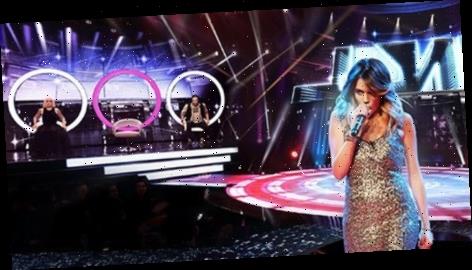 Armoza Formats, creator of Fox entertainment series The Four, is launching ArmozaFest, a virtual sales event, in the wake of the cancellation of Mip TV.

The company, which was acquired by ITV in July 2019, will launch the ‘screen-to-screen’ service for international buyers in order to showcase their upcoming formats.

The event will last for two weeks starting March 23.

It comes after Reed Midem cancelled MipTV yesterday as a result of the coronavirus. The event, which was set to be held in Cannes from March 30 to April 2, was cancelled after the French government banned gatherings of more than 5,000 people due to the global pandemic.

The company’s catalogue numbers over 100 formats including primetime singing show The Four, which has been commissioned in over 15 territories and aired on Fox Stateside, game show Still Standing, and primetime studio entertainment series I Can Do That!, aired in over 25 countries.

It has previously partnered with the likes of eOne and Ryan Seacrest to get more of its shows, including Sex Tape and gameshow Babushka, into the U.S.

Avi Armoza, CEO of Armoza Formats said, “We have always strived to provide unique and innovative solutions to the challenges that we face in our industry and we believe that ArmozaFest will prove to be just that. By using the platform of a virtual market, we will ensure that we not only maintain our relationships but continue to build them.”

Sharon Levi, Head of Sales at Armoza Formats, added, “At the end of the day, our industry is driven both by content and people-to-people relationships. Meeting with our clients in person is vital to understanding their needs, so despite the current situation, it is so important for us to find a way to ‘see’ our clients. We look forward to meeting you all ‘screen-to-screen’ soon.”