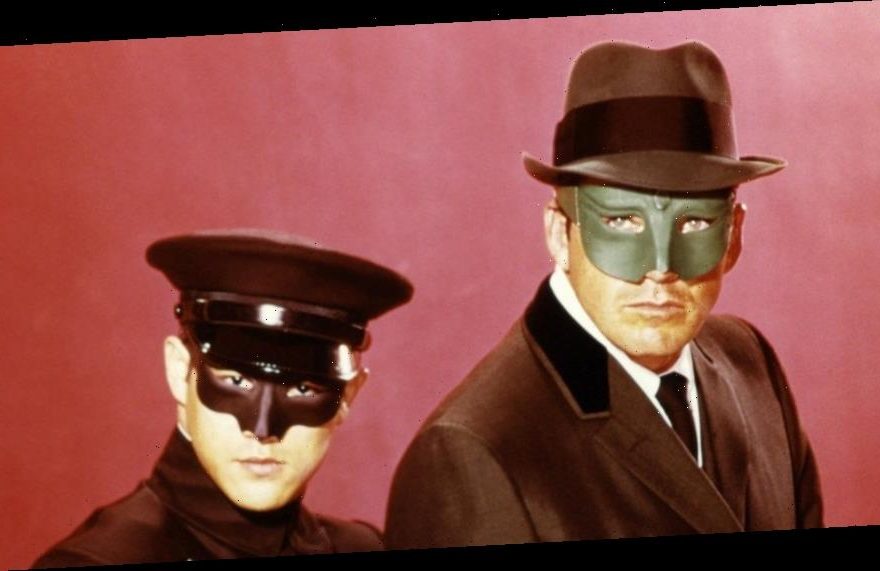 Amasia Entertainment has secured the feature film rights to The Green Hornet after a competitive bidding situation for the much-traveled property that began in 1936 as a radio adventure serial and enjoyed a revival in 2011 with the release of the Columbia Pictures feature film starring Seth Rogen.

Amasia co-founders Michael Helfant and Bradley Gallo announced the acquisition of rights to a masked-man brand that has also made previous stops at Universal Pictures, Dimension Films, Miramax, and Paramount Pictures.

The Green Hornet and his valet/sidekick, Kato, were introduced on Detroit radio station WXYZ four years before the DC Comics debut of the Dynamic Duo of Batman and Robin the Boy Wonder. The Green Hornet is a feared underworld figure but in reputation only — the mystery man is actually an undercover crimefighter who also crusades for justice with his day job as newspaper publisher Britt Reid.

Helfant, the onetime Marvel Studios president and COO, may be Hollywood’s most impassioned admirer of The Green Hornet mythology and sees the vintage vigilante as a worthy centerpiece character in a multi-franchise shared screen universe.

“This is one of the only stand-alone classic superhero franchises,” Helfant said. “We’re a bunch of fan geeks at Amasia and are thrilled about creating something fresh and truly worthy of this legacy property.  A new world that is relevant and thrilling, while respecting and honoring the original vision.”

“When I was a kid, The Green Hornet was one of my favorite television series,” Helfant said. “I loved everything about it: the Green Hornet, Kato, and of course, the Black Beauty. They were the coolest!  It was personally painful to leave them all behind when I left Dimension.  So I tried to option the property again at Marvel before it went over to Sony, and then again in 2017 before the rights landed at Paramount.”

Now, finally, Helfant is reunited with his beloved Green Hornet and Kato, too. Helfant is also teamed with Gallo, a former CNN journalist who is especially enthused about exploring the screen possibilities of a news media mogul who has a secret life as a fugitive who leads a two-man war on the mob.

“As long as I’ve known Michael, he has expressed his loving ‘nerdom’ for Green Hornet and passed on his addiction to me,” Gallo said. “I am looking forward to bridging the film worlds of America and Asia – and I’m very grateful to be on this journey with Michael, Amasia, the Green Hornet family, and fellow fans!”

In 2011, The Green Hornet feature film starring Rogen pulled in $228 million in global box office. The Michel Gondry-directed comedy had a production budget of $120 million.