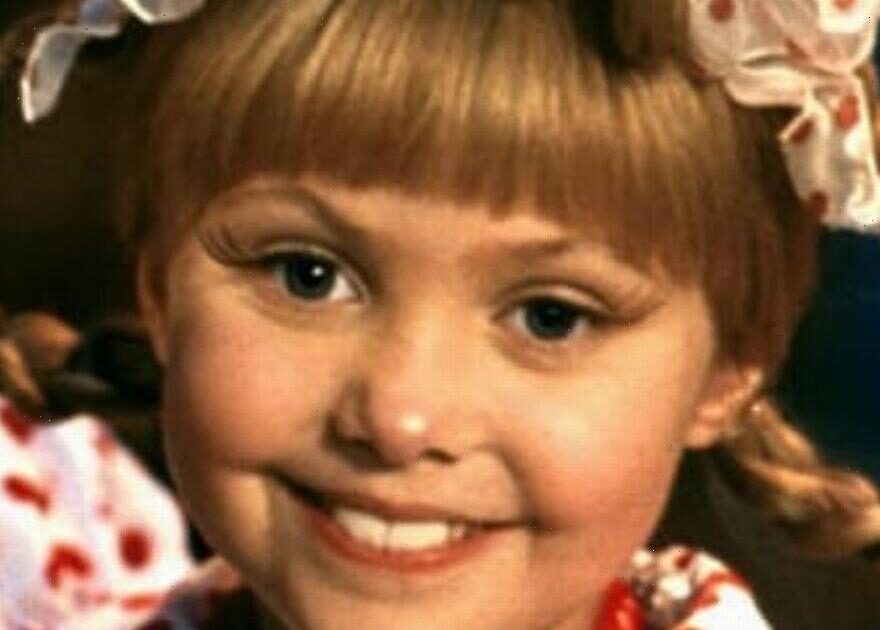 How The Grinch Stole Christmas actress Taylor Momsen has treated fans to a throwback snap of her Cindy Lou days.

The actress and musician, who was just seven years old when the iconic Christmas movie hit cinemas in 2000, shared the picture with her 1.7 million Instagram followers alongside another pic from the present day.

Character Cindy Lou, who stole the hearts of viewers and the residents of Hooville when she sang 'Where Are You Christmas?' in the film, was pictured with her trademark plaits and buck teeth dressed in a red and white polka dot dress.

READ MORE:'I paid £85 for Grinch visit and my house was trashed and son left drenched in juice'

The talented star now spends her time fronting the rock band The Pretty Reckless and fans were quick to beg her to record a new version of her Grinch number.

One fan responded: "Stop teasing us and remake the song already. We've been waiting years. This would be an absolute rock n roll Christmas banger."

Another wrote: "Still need a metal version of where are you Christmas."

A third commented: "Been waiting years for a rock version of ‘Where are you Christmas’."

And a fourth said: "We need the Pretty Reckless 'Where are you, Christmas?' cover."

Cartoon remake The Grinch leads the way at £448m, meanwhile, with Home Alone and Home Alone 2: Lost In New York following with £417m and £314m respectively.