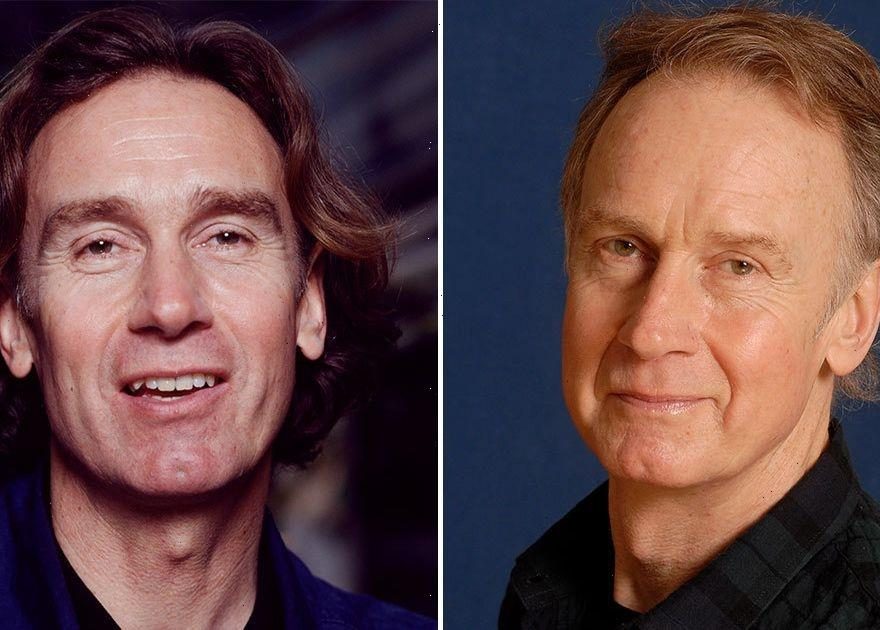 Author Nicholas Evans, who wrote The Horse Whisperer, has died following a heart attack at the age of 72.

United Agents released in a statement how the writer was “much-loved” and how “he lived a full and happy life, in his home on the banks of the River Dart in Devon.

They also declared that Nicholas died following a heart attack on Tuesday (August 15).

It even became a number one bestseller in 20 countries.

The writer went on to write four more bestselling novels which include The Loop, The Smoke Jumper, The Divide and The Brave.

Plus, he was also an award-winning documentary-maker.

The Horse Whisperer was also made into a film and was starred, produced and directed by Robert Redford.

Other big names on the cast include Scarlett Johansson and Kristen Scott Thomas.

Nicholas was an Oxford University graduate and initially started out as a journalist.

One of his first post-grad jobs was working on the Evening Chronicle in Newcastle. His next step was making the move into TV where he produced films about US politics and the Middle East.

This was broadcast on the weekly current affairs programme Weekend World.

Skip a beat, and in 1982, he worked on arts documentaries which converted major artists including David Hockney, Francis Bacon and Patricia Highsmith.

This led to both of them needing and having a kidney transplant, which Nicholas got from his daughter Lauren.

While writing The Horse Whisperer in 1994, Nicholas was also diagnosed with malignant skin cancer.

At this point time, he was going through a bidding war with publishers over the rights to the unfinished book.