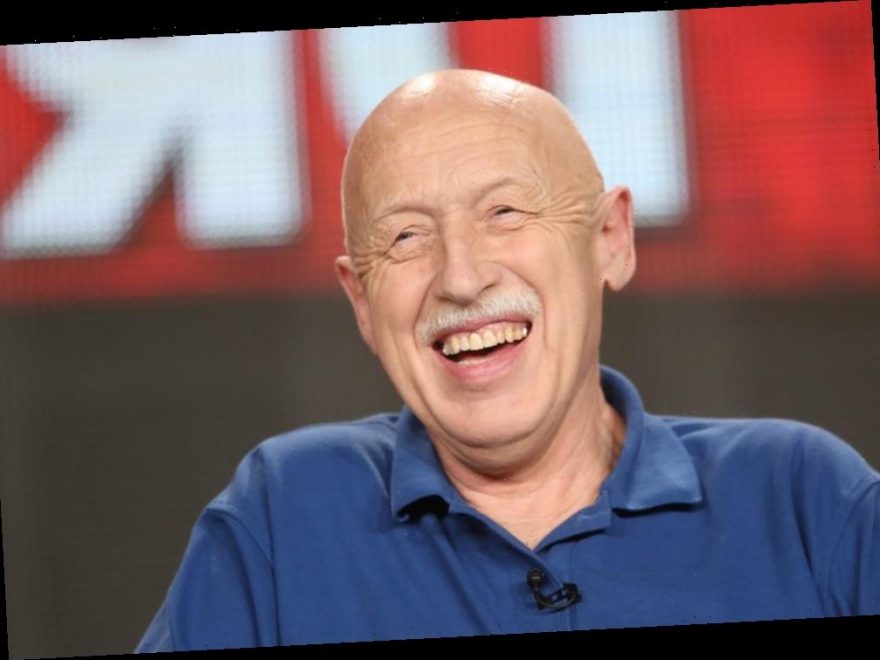 It may seem as though viewers just recently met Dr. Jan Pol on his Nat Geo Wild program The Incredible Dr. Pol.

But the truth is, Dr. Pol’s been a reality show veteran now since 2011. What’s even more impressive is that he is marking 50 years of dedicated veterinary practice this year.

Here are five things we’ve learned about the truly incredible Dr. Jan Pol over the years.

Dr. Pol began his practice in a garage

All those years ago, Dr. Jan Pol began working alongside another veterinarian in the early 1970s before he and his wife Diane decided to open their own practice.

“My first experience after graduating was working for a veterinarian in Harbor Beach, Michigan,” Dr. Pol told Today’s Veterinary Practice in 2012. “However, my wife, Diane, and I were eager to start our own practice here in Weidman, Michigan.

“When the practice opened in 1981, 80% of our practice was dairy, with the remaining 20% equine and small animals,” he explained. “We worked out of a room built in the corner of the garage until the practice outgrew that small space.”

It takes a week to shoot one episode of the show

Charles told National Geographic in 2014 how a single episode is shot and produced. “It takes us roughly one week to film one episode of the show. So a 20-episode season will take us 20 weeks to shoot. We film almost everything that happens, which includes two to six farm calls each day and ten to twelve clinic cases. Dad starts at 8 a.m. sharp, and we usually film until 8 p.m. We pool all the footage together and the best ones make the cut.”

In his memoir Never Turn Your Back on an Angus Cow, Dr. Pol explained how his color blindness has been a challenge in his work.

“I have always had a hard time learning from books,” he wrote. “Show me how something is done and I’ll remember it. What made it even more difficult for me was the fact that I’m color blind. That made pathology especially hard. I couldn’t make the diagnoses that were based on the color of the tissue.”

He likes to collect animal skulls

“Don’t get grossed out,” he said. “This is a collection. But it’s a very small part of my collection already. These are all skulls. The skulls are so amazingly put together. This is why I like skulls, because they’re beautiful.”

Dr. Pol, his family, and talented staff are starting off 2021 celebrating the popular veterinarian’s 50th anniversary in service to his community’s animals and their owners.

His Twitter account stated, “Holy Moses! 2021 marks #DrPol’s 50th year in veterinary medicine. We are so excited to kick off this special year with all of you! Join the celebration to get all the updates and fun surprises along the way.”