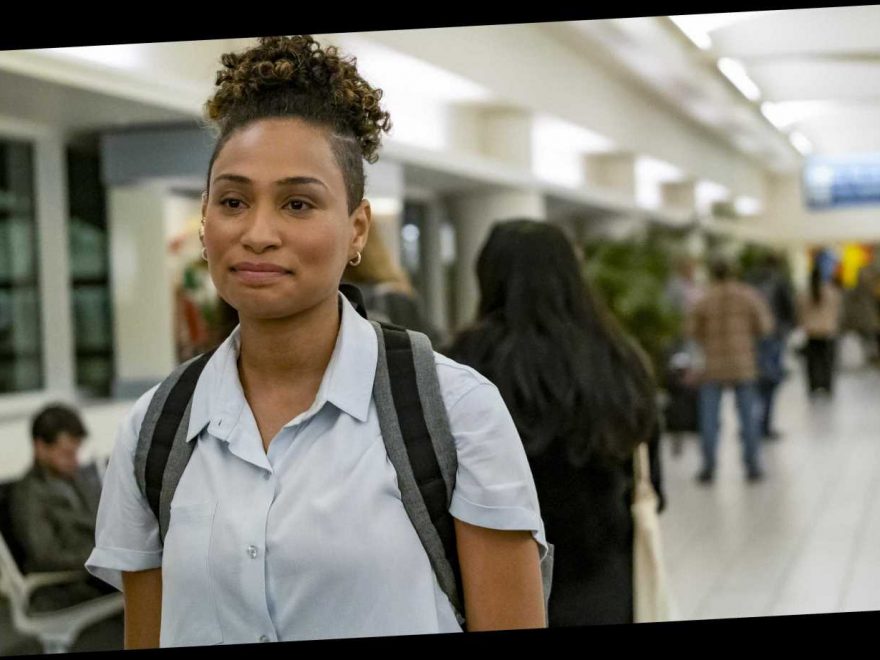 SPOILER ALERT: Do not read if you have not yet watched “Lapse in Judgement,” the first season finale of “The L Word: Generation Q.”

Rosanny Zayas of “The L Word: Generation Q” is as conflicted about her character’s actions in the first season finale of the Showtime drama as many fans.

“I think everyone’s a bit conflicted,” Zayas tells Variety. “A lot of people will be like, ‘Pick Dani!’ And other people will say, ‘Pick Finley!’ Some people said that I should not get on a plane with either of them and just get on my own plane and just live my own life,” which is also another option.

In the episode entitled “Lapse in Judgement,” Zayas’ Sophie, who has been engaged to Dani (Areinne Mandi), not only slept with Finley (Jacqueline Toboni), but she also expressed hesitation when Dani suggested they just elope in Hawaii, rather than plan a big wedding. The final sequence of the episode left Dani waiting in the airport, wondering if Sophie was going to join her, while Finley prepared to board her own flight back home to Missouri. Meanwhile, Sophie races through the airport to catch up to one of them — but which one remains to be seen in the second season premiere.

Looking at what each character could provide Sophie, Zayas says that “Dani provides a lot of stability, a lot of groundedness that we all need in life,” while Finley “adds the excitement to things — the fun part of having such a close relationship like that.”