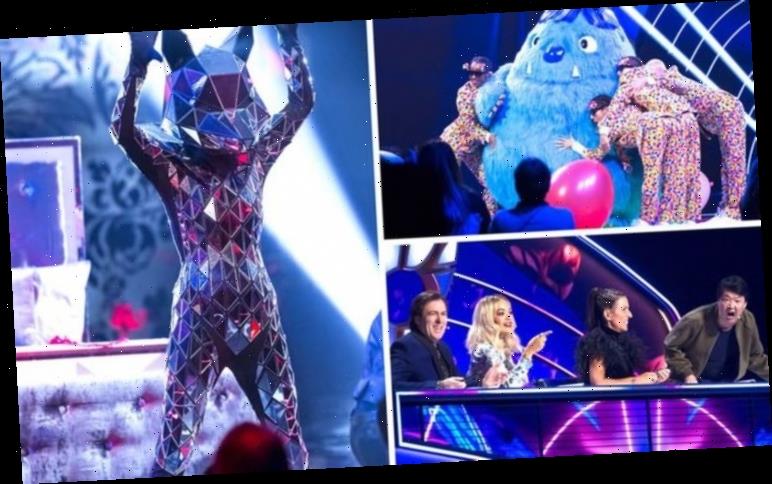 The Masked Singer is a unique talent show for celebrities. The show finishes tonight (Saturday, February 15) at 7pm on ITV. In the final episode, there will be an audience and a panel of famous judges to vote for their favourite performers while at the same time trying to guess their identities.

Is The Masked Singer live or is it pre-recorded?

The reality series started on January 4 with a double bill over the first weekend and will be airing weekly.

In total, the series will have eight episodes, with the last instalment marking the finale.

The show has already been pre-recorded, which means unlike other talent shows such as Britain’s Got Talent and The X Factor, audiences at homes will not be able to vote.

The series was filmed in Bovingdon, a village near Hertfordshire. 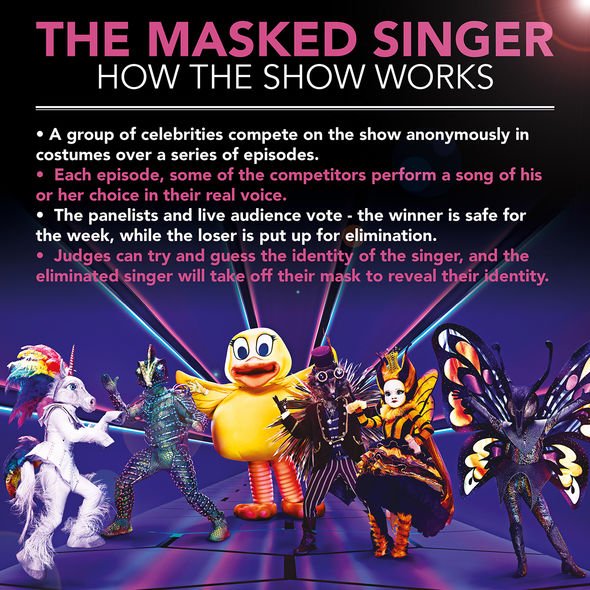 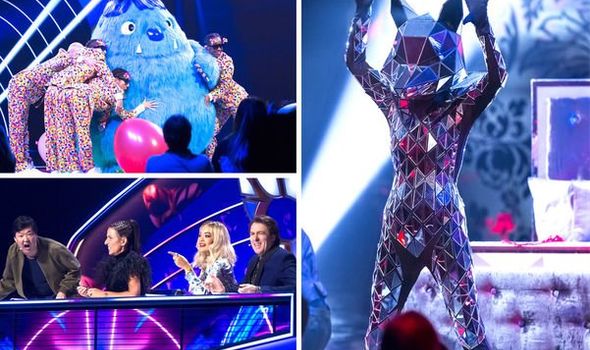 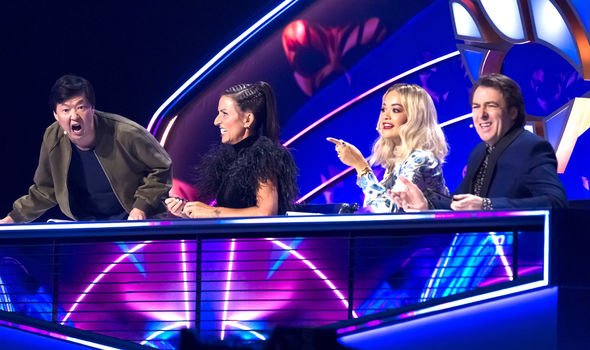 The crew had to get rid of the majority of the audience after the performances so they did not see the true identity of the singers behind the masks.

Judge Jonathan Ross told Radio Times: “You can imagine how happy they were, travelling all the way up to Bovingdon.

“They were told beforehand so they were cool about it.

“But that’s the level of the secrecy. It blew my mind.” 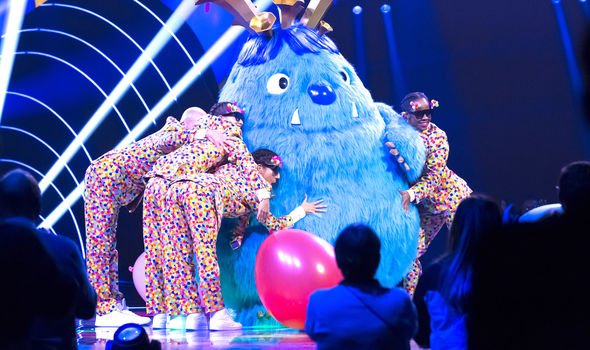 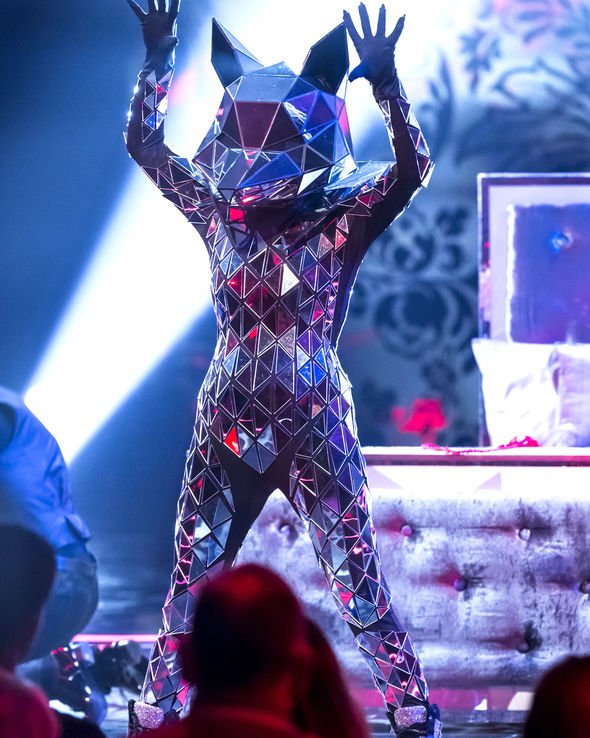 Only about 30 members of the audience were allowed to stay and see the big reveal.

A total of six people on the production team knew all the names of the celebrities.

Host Joel Dommett said: “When we took on this job, we assumed we’d all know.

“We all thought we’d be told under the table, but there was none of that. It blew my mind.”

During the show, 12 celebrities will take to the stage to perform in front of the judges and studio audience.

However, the programme comes with a major catch with the contestants wearing disguises.

The audience and judges will be left trying to solve who is behind the mask.

At the end of the show, the losing celebrity’s true identity will be revealed as they are unmasked on stage.

The American version of the show is also pre-recorded.

The screaming audience may seem like it is being recorded live, but the show was actually pre-recorded in front of a live audience.

The American version of the show is filmed at CBS Television City in Los Angeles.

A third series of the American version is showing on Fox on February 2.

The Masked Singer UK is available to watch on ITV now