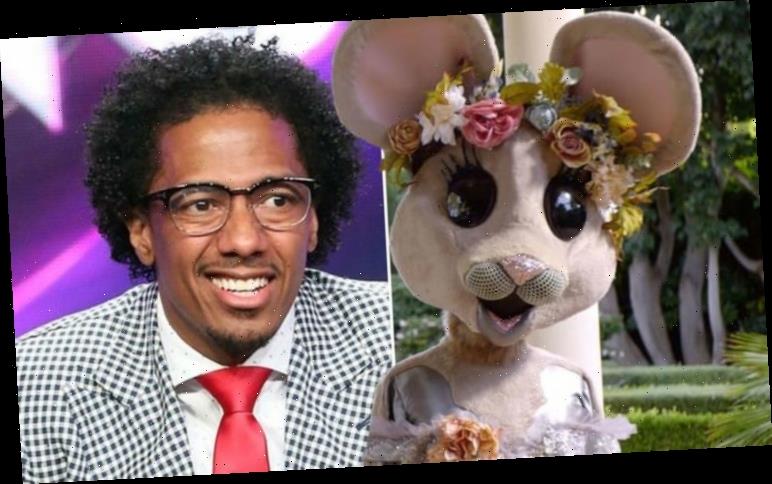 The US series which airs on FOX every Wednesday has so far revealed a number of surprise celebrities. Some enticing clues might have given the game up for one character on The Masked Singer before they’ve even taken to the stage.

Each cartoon character for the Masked Singer is accompanied by a cryptic clue package.

These videos may have already revealed the Kangaroo’s identity as reality star Jordyn Woods, and NFL legend Rob Gronkowski is heavily tipped as the White Tiger.

Additionally, some fans are speculating chart topper Pharrell Williams could be the man who fell from Earth in the golden Astronaut suit.

Some viewers have taken to Twitter to speculate a major celeb could be undercover as a character fans haven’t even seen perform yet. 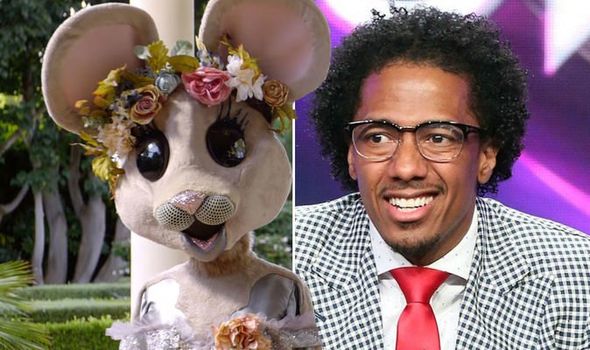 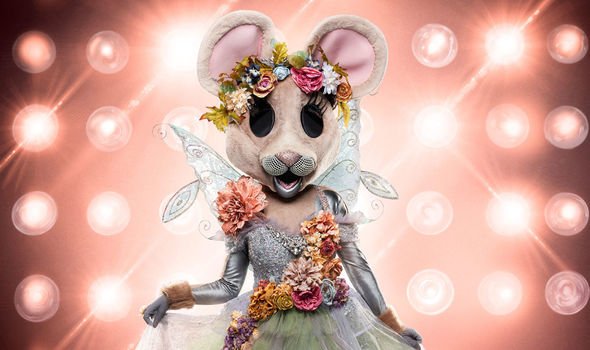 The Mouse has been revealed in promotional images for the season, but has yet to perform on stage or drop their clue packages to the judges.

However, their costume does show up in the first trailer for the third season, which promises the biggest celebrities yet.

One fan Tweeted: I already have an assumption on who the Mouse is, I looked at the trailer and noticed a white chihuahua. I say Paris Hilton is in the Mouse costume.” 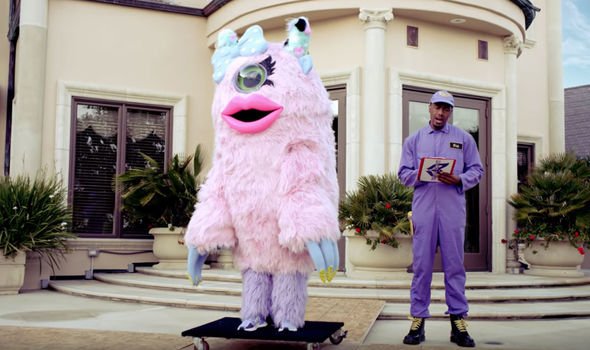 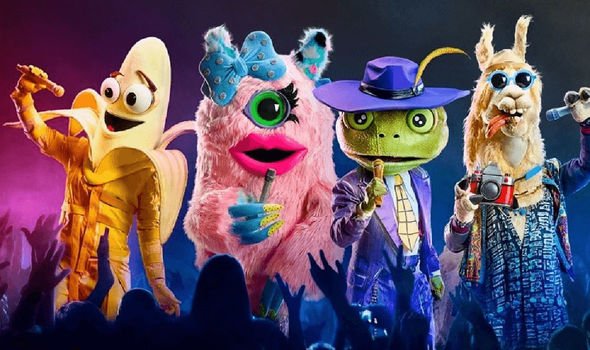 As fans point out, the trailer opens with the series’ host Nick Cannon delivering the Mouse costume to a celeb enjoying a relax by the pool.

Given that the delivery address is Beverly Hills and Paris Hilton is perhaps one of that particular district of LA’s most famous residents, many fans are assuming that Paris is behind the Mouse mask.

However, these clues are potentially far too easy, and the trailer could be trying to throw viewers off the scent.

The clues could also be signifiers of Reese Witherspoon’s role in Legally Blonde; the current season is promising the biggest celebrities yet, after all.

Another fan commented on the original trailer: “They’re throwing us off, because if you watched the premiere then you know the robot was not a cowboy related celebrity.”

In the very first episode the Robot was revealed to be famous rapper Lil Wayne, surprising a lot of viewers.

The trailer initially introduced the Robot with a cowboy themed clue, so the series is no stranger to fooling fans with red herrings and misdirects.

That doesn’t rule out Paris from appearing on the show altogether, though.

Fans are considering she could be anyone from the Alien to the Unicorn.

One fan suggested: “I’m kind of stumped on the Unicorn but I’m just going to guess @ParisHilton.”

The clues in the trailer might be too obvious to be true, so viewers will have to wait for the Mouse’s clue package to make some more educated guesses.

The Masked Singer USA continues every Wednesday on Fox.