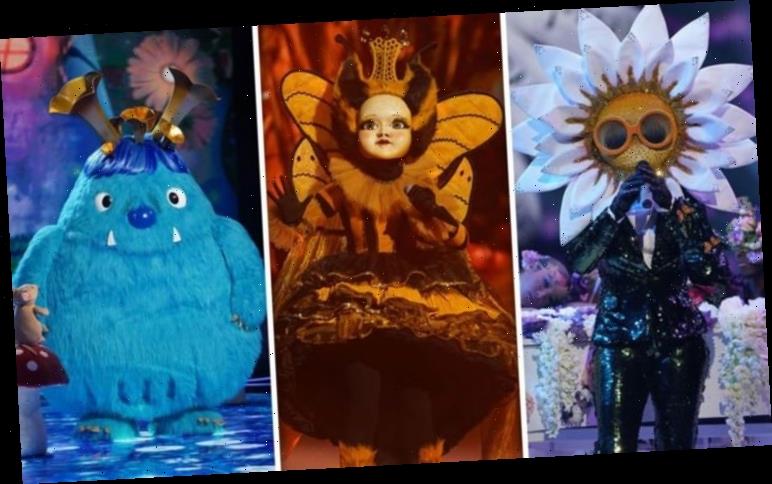 Teddy Sheringham was the latest celebrity to be unmasked on the new ITV reality show, but whereas some of the contestants haven’t minded being wrapped up in extravagant costumes, some of them have been suffering from ‘crippling claustrophobia’ as they continue to conceal their true identities. It has now been revealed that Queen Bee hasn’t had an easy ride.

The judges then have to guess who is behind the mask based on their singing and the clues they give.

Over the last couple of weeks, viewers have been given the barest minimum when it comes to details about what is happening backstage.

The celebrities don’t even know who the other contestants are, but now the producers have let slip that some of the singers have been struggling more than they are allowed to let on.

READ MORE: The Masked Singer: Who is Kelis? Is Kelis Daisy? 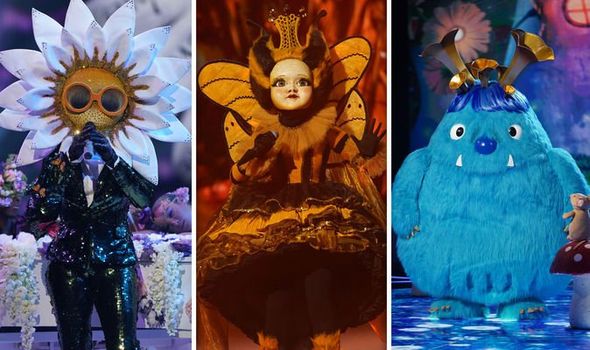 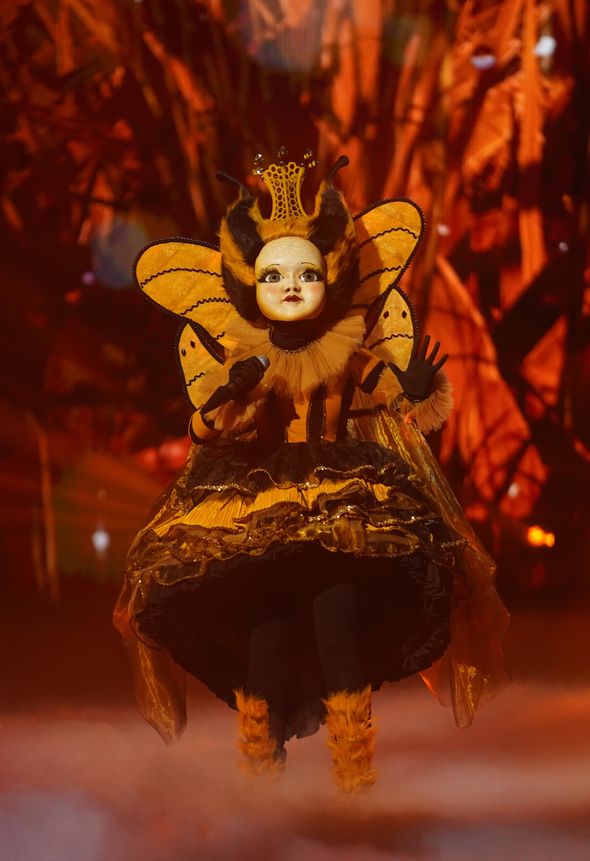 Derek McLean and Daniel Nettleton, executive producers on the show have detailed just how long the celebs are allowed to stay in their costumes.

The two told Sun Online: “The stars were only allowed in their costumes for 20 minutes.

“We took inspiration from Disney. That’s how long Minnie and Mickey Mouse can be in their costumes before going doolally.

“We ended up being quite strict about it. You don’t want celebrities in costumes going crazy all over the place.” 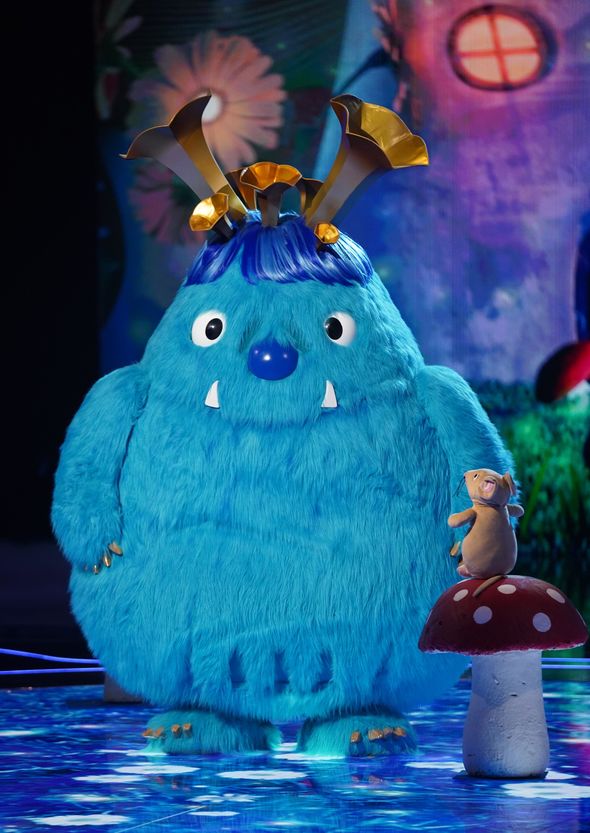 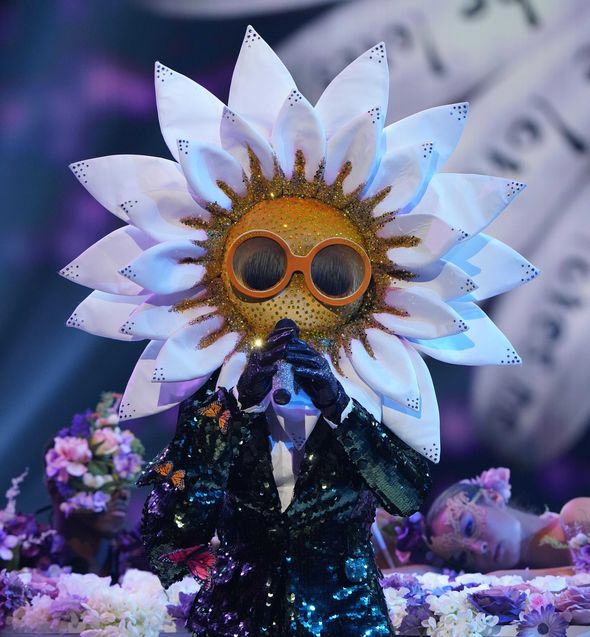 But not everyone has been happy once they put on the sequin-clad, papier-mache spandex suits.

The two have now revealed that Queen Bee suffered from ‘crippling claustrophobia’ when initially stepping into the costume.

This wasn’t the only crazy rule when on and off set, some sound utterly ridiculous.

The celebrities are given a ‘code-name’ when it comes to their character, MP Alan Johnson was ‘Stamp’ and ex-EastEnders star Patsy Palmer was ‘Square’.

Whenever the stars were on set without their costumes on they were forced to wear balaclavas and crash helmets.

Derek continued: “It was written into their contracts that they couldn’t tell anyone, even their families, what was going on.

“In the end, they were as worried about their secret getting out as we were.”

He added: “And as much as the costumes took a bit of getting used to, they all loved them in the end and wanted to keep them.

“Justin really struggled with his mask at first because he’s used to moving the microphone while he’s singing and he wasn’t able to do that.”

Elsewhere on The Masked Singer, the chameleon, who was revealed to be The Darkness singer Justin Hawkins, said that he was forced to keep the secret for six months.

Talking to Express.co.uk, he explained: “I wasn’t allowed to talk to anybody before it was broadcast so about 6 months

“I didn’t tell anybody I wasn’t allowed. I wouldn’t be able to trust my mum with that, she’s quite old school.

“My mum got it straight away she saw things that the casual observer can’t.”

The Masked Singer continues on ITV on Saturday at 7pm.