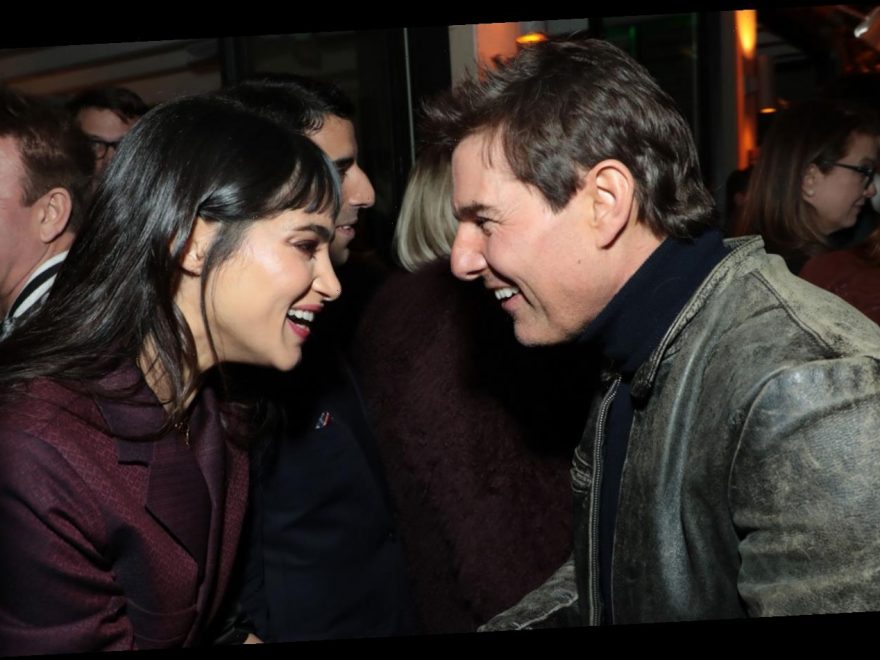 The two actors worked together on the 2017 movie The Mummy.

There were so many stars at the CAA party, where celebs toasted with Heineken and Absolut Elyx drinks. Alex Rodriguez and Jennifer Lopez coupled up at the party after attending the Tom Ford fashion show earlier in the night.

Former Oscar winner Natalie Portman was joined by her husband Benjamin Millepied, Gabrielle Union and her husband Dwyane Wade stepped out together, and Zooey Deschanel had a date night with boyfriend Jonathan Scott.

15+ pictures inside from the CAA party…