THE One Show's viewers were left on the fence after a preview of Alison Hammond's brand new documentary was shown last night.

This Morning presenter Alison appeared as a guest on the BBC One evening chat show on Tuesday, joining Alex Jones and Roman Kemp in the studio. 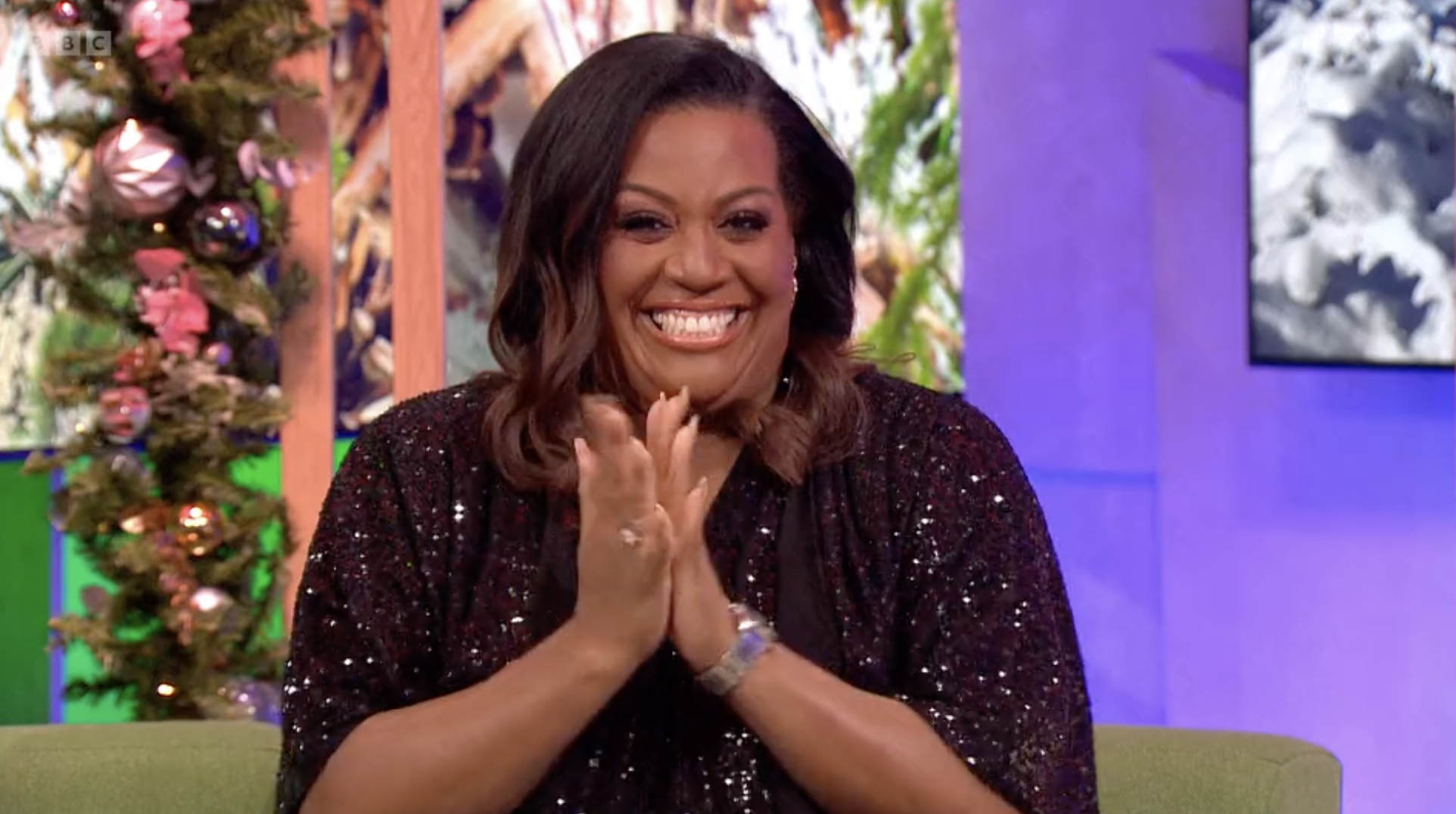 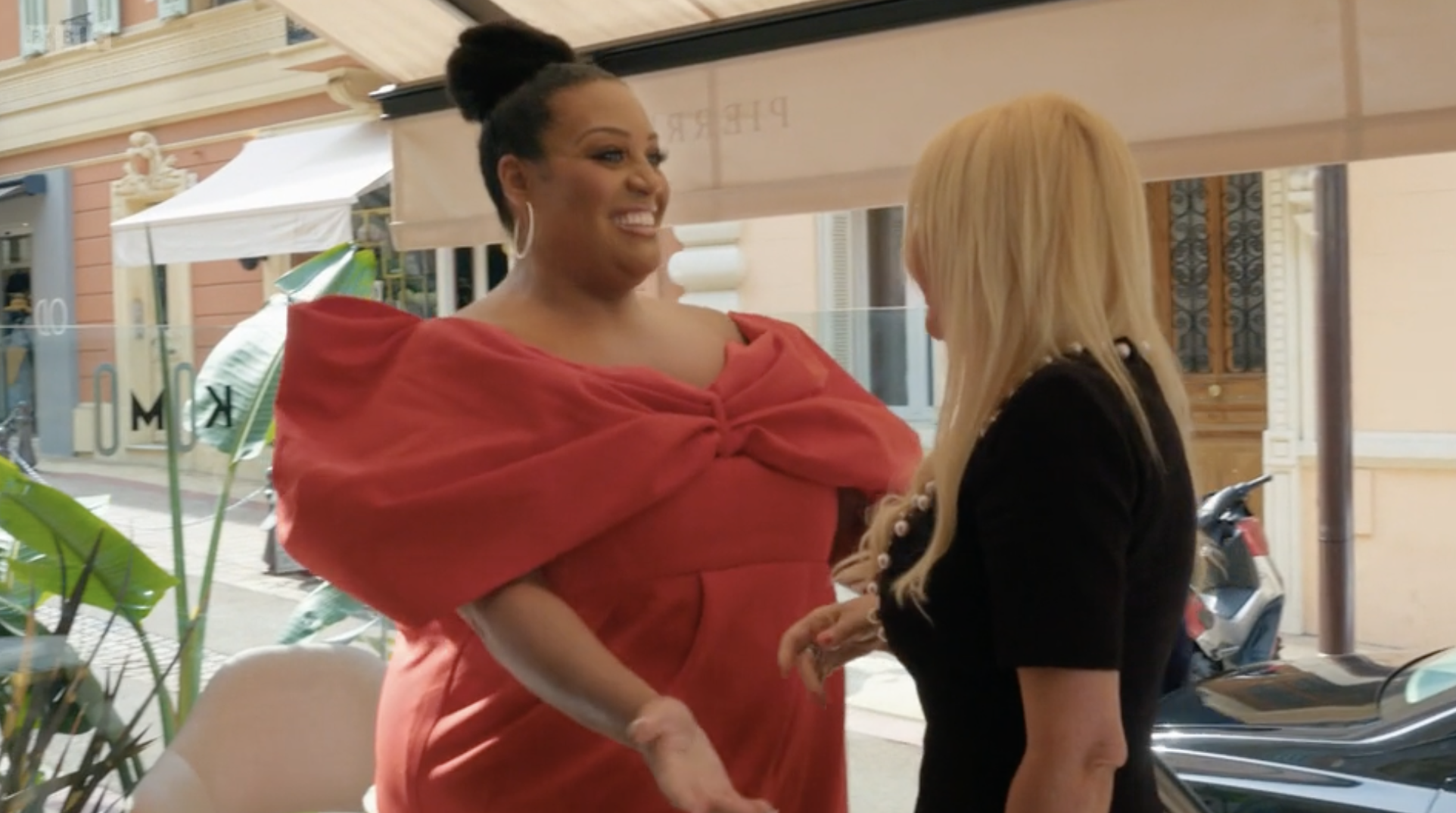 She was there to promote her brand new ITV documentary, Alison Hammond In at the Rich End: The Riviera.

In the one-off special, Alison travels across the legendary French Riviera, one of the most expensive places to live on the planet.

The star is determined to find out what the cost of living is for the people who are never going to be worried about a crisis.

The One Show viewers had an exclusive sneak preview, where Alison can be seen looked glammed up and attending incredible events. 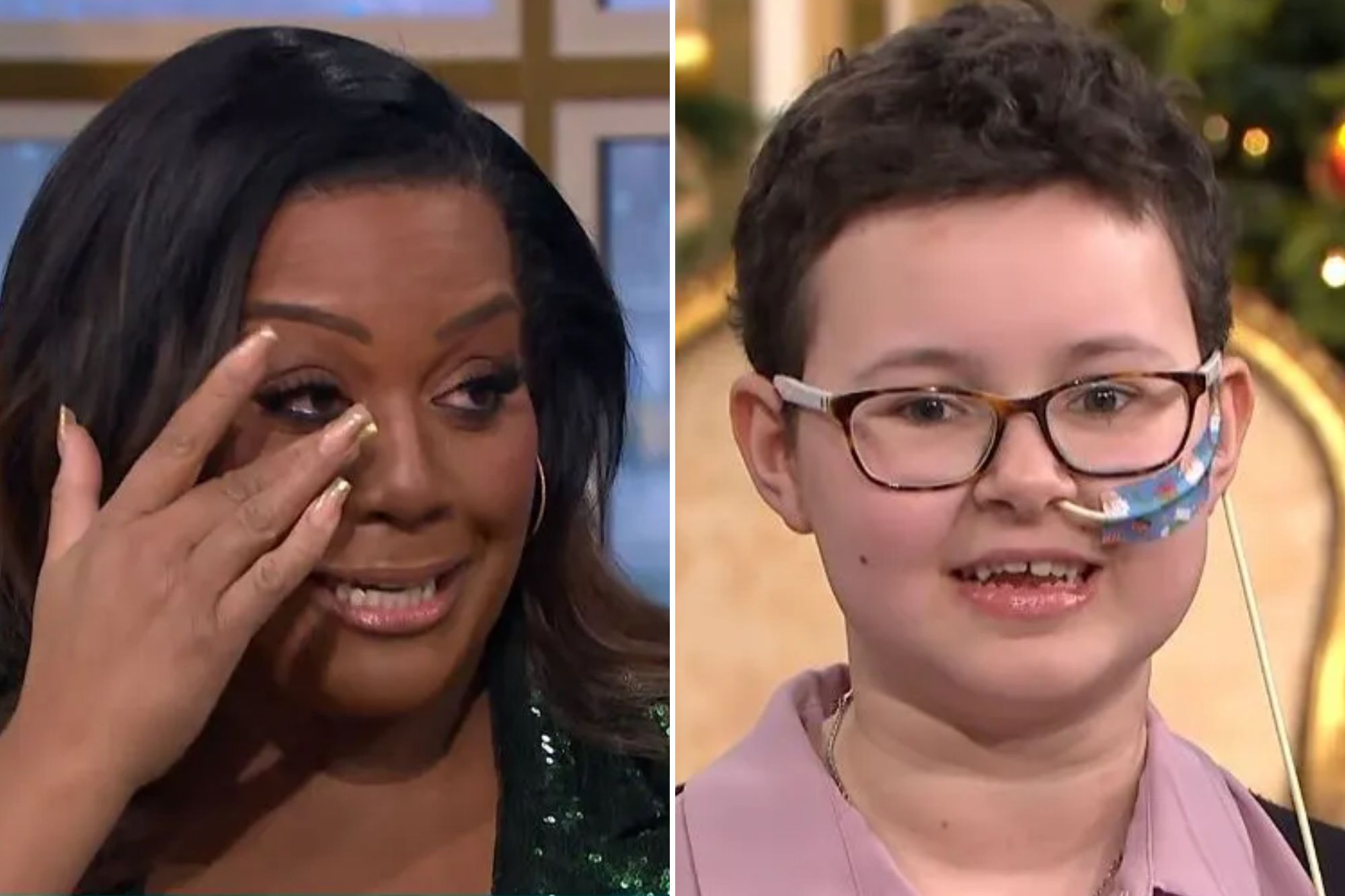 Alison Hammond breaks down in tears during interview with cancer survivor 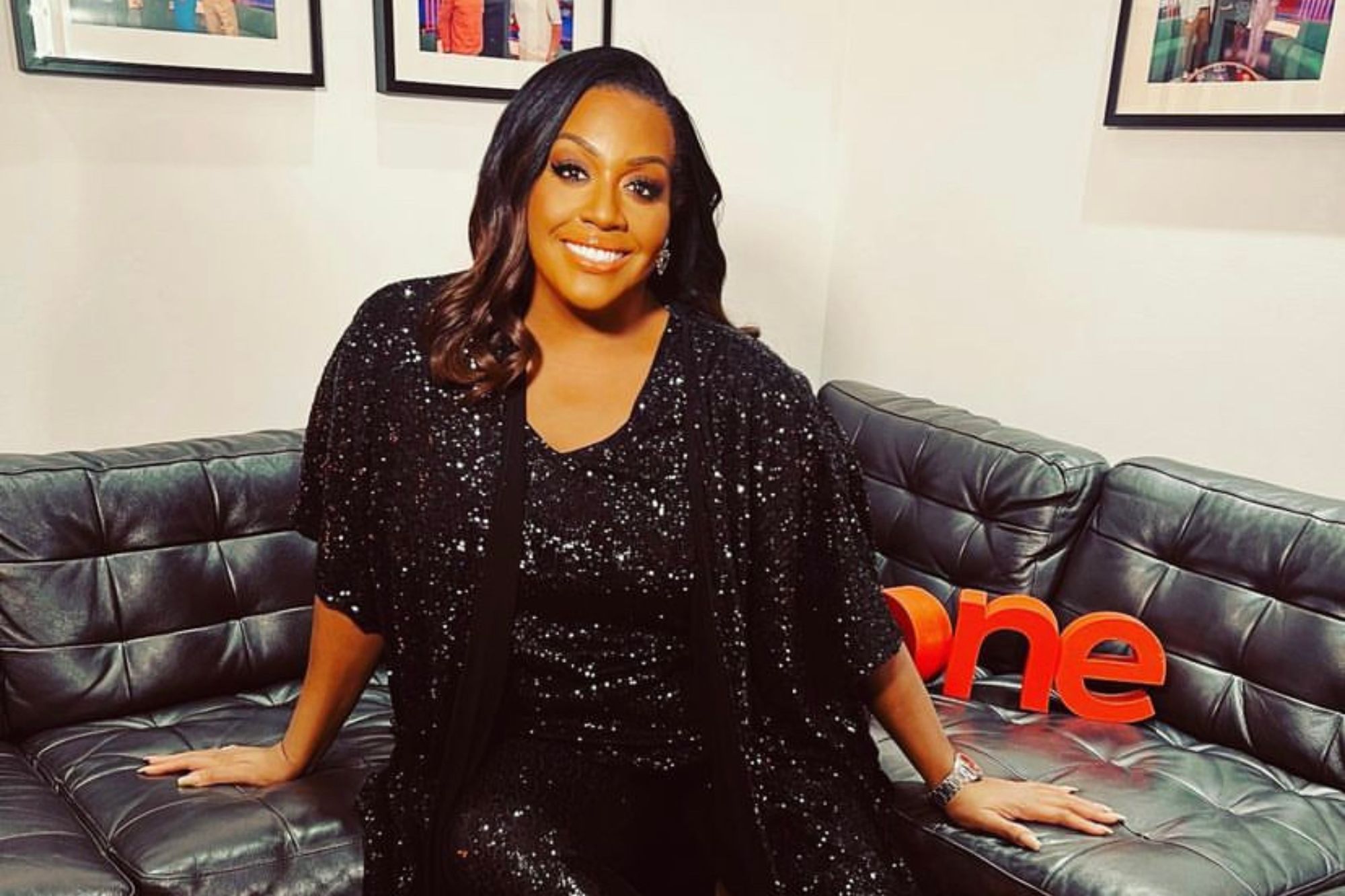 Alison acknowledged that this isn't her idea of normality, as Alex asked: "You know these shows, that show really rich lives, they're really popular at the moment aren't they?

"They're having a moment, why do you think that is?"

Alison responded: "Because it's a time we get to escape, it's like going on Mars and finding out that there's actual people living there.

"You know me, I'm a little bit nosey, I just wanted to know what it was like to be that filthy rich, to the point where, are they happy? Are they happy people?"

EastEnders fans in shock as another legend makes epic return

She joked later on in the interview that whilst she looked pretty well-off in the documentary, she definitely isn't anywhere near the level of those she filmed.

She joked: "I mean I look a billion dollars I am not going to lie", to which Alex responded: "You do, you do!"

Alison continued: "That's the best thing about this documentary. Every single time I met someone new, I really dressed up, I really went for it."

Alex added: "You can see. The clothes are up a level aren't they?"

Alison remarked: "I went in, I didn't pay for any of it. I didn't have no money on the documentary whatsoever, but I looked rich."

Whilst Roman and Alex said they couldn't wait to watch the whole programme, viewers flocked to Twitter to comment on the segment.

One wrote: "Why the frick are you going to show Alison Hammond hanging out with the super-rich showing off their luxurious lifestyles? How out of touch are you???"

Another called The One Show "tone deaf," writing: "The One Show can you get any more tone deaf?

"An article about fundraising to give bikes to poor kids for Christmas, followed immediately by an article about Alison Hammond’s programme charting the lives of the super-rich #crass."

Another viewer complained: "Based on the current state of the country and how much people are struggling financially, do you think it’s appropriate to then show how the very very rich people live by showing the Alison Hammond programme?"

As another fumed: "Sorry but incredibly insensitive and tone deaf with @AlisonHammond talking about people wearing 10K dresses when people are freezing and starving….. p**s off."

However, Alison did make it clear that whilst she had a nice time, she wouldn't want to live like that.

She told Roman: "It's not my life, babes. I'm like the vessel for everyone else to see what that life was like.

Alison Hammond In at the Rich End: The Riviera airs at 9pm on December 23 on ITV. 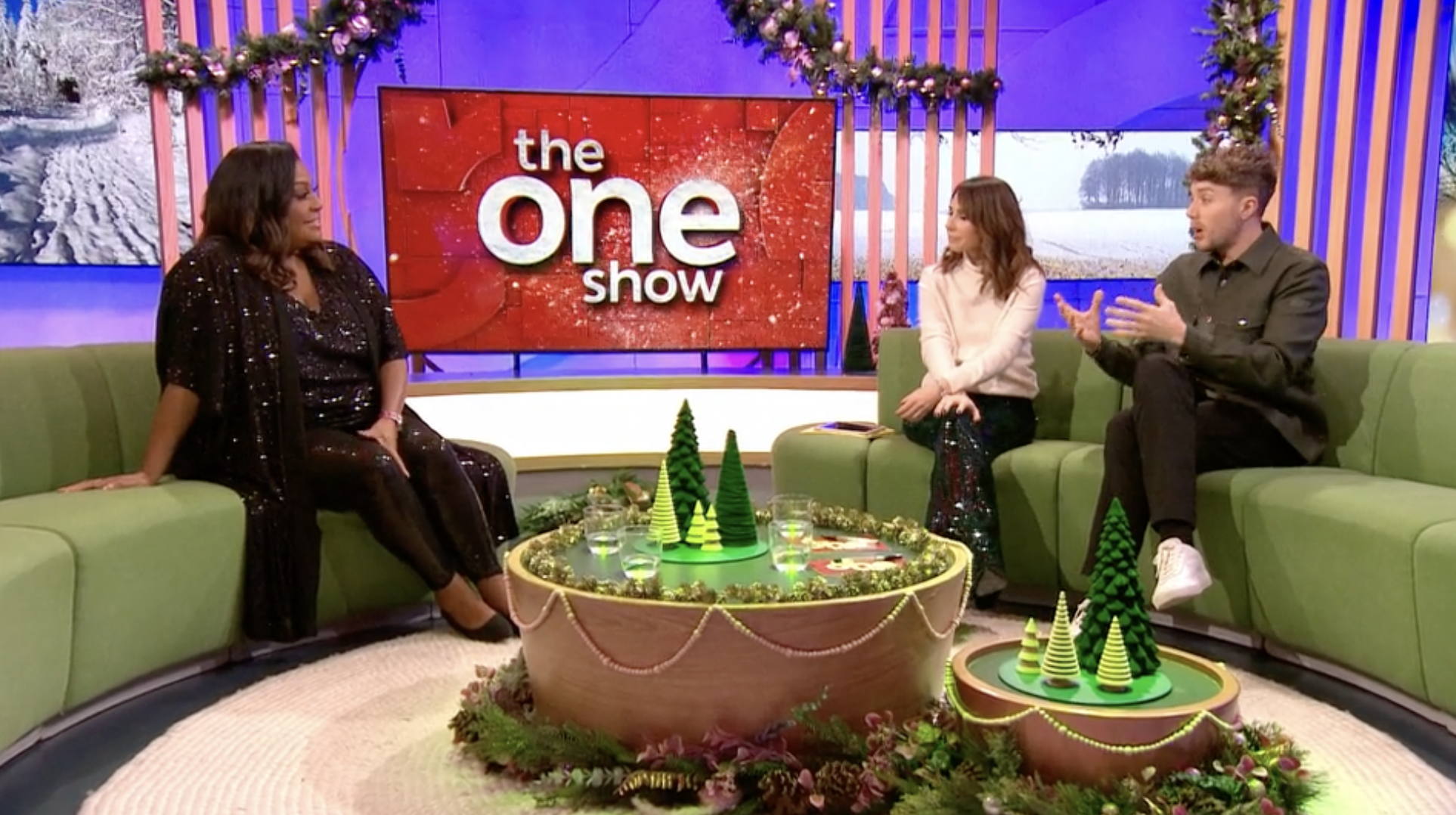