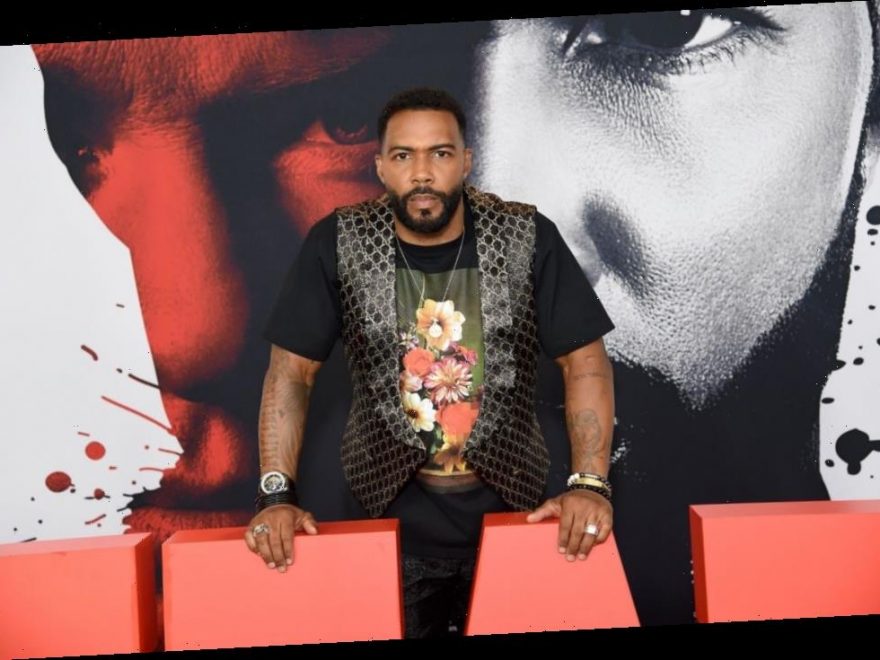 Power Season 6 is here and viewers are finally getting more insight into the mystery of who shot James “Ghost” St. Patrick. They were initially presented with seven suspects but after three episodes, nearly a handful of them have been ruled out.

Power won’t reveal the identity of Ghost’s shooter for at least another week, but on Jan. 20, someone released a video purporting to show the assailant. Although it might seem like the absolute end to the saga, there’s a chance it’s not.

A quick recap of the shooting

The midseason finale, which aired back in November 2019, ended with Ghost being shot in the chest and falling to the floor of his nightclub, Truth. Ahead of the shooting, several of his enemies had been headed to kill him.

When the show returned from its break in early January, each episode showed what a suspect was up to in the lead-up to the shooting — which turned out to be fatal. So far, Ghost’s former associate Dre, his late girlfriend’s sister Paz, and his best friend Tommy have all been ruled out as suspects.

That leaves his rebellious son Tariq, estranged wife Tasha, dirty councilman Tate, and disgraced former prosecutor Cooper Saxe. Power will reveal the killer in either episode 14 or 15, which air in late January and early February, respectively.

A leak shows one suspect fire at Ghost

A day after episode 13 aired on Jan. 19, someone posted a video to social media that shows Tariq confronting Ghost at Truth. With his gun cocked and aimed at his dad, he says, “I can’t go back.” Ghost and Tasha try to stop Tariq from pulling the trigger, but he fires anyway, striking Ghost in the chest.

But that’s not the only leak. There’s another video circulating the internet that shows Tasha firing a gun and presumably killing someone. However, it’s unclear whether she shot Ghost or someone else.

Many viewers are convinced that either Tariq or Tasha killed Ghost, especially after episode 13. In the episode, Tommy saw the shooter but Ghost told him to let it go — something he likely wouldn’t have done if the person wasn’t close to him. But that might not be the case.

She said: “I will say we’ve filmed a lot of different things because things get leaked in the Power world all the time, you know. It turns out that very often content slips away from us, so we’ve got a lot of different endings and false ending, real endings, and truthful endings, all in the can.”

Power suffered a major leak in its fourth season, which aired in 2017. Entertainment Weekly reported at the time that someone had breached the press screening room and leaked three episodes from season 4, leading to several investigations and STARZ vowing to take legal action against the culprit(s). After that, the crew started taking serious precautions to stop any possible leaks.

That said, the murderer could still wound up being Tate or Cooper Saxe. There are also theories out there that Ghost’s new girlfriend Ramona either pulled the trigger or set him up to be killed. But who knows? Keep watching Power at 8 p.m. ET on Sundays to find out.