SPOILER ALERT: This post contains plot details for the Season 2 finale of HBO Max’s The Sex Lives of College Girls.

Another year has come and gone at Essex College. Season 2 of The Sex Lives of College Girls ended on a tumultuous note Thursday, as Leighton, Kimberly, Bela and Whitney finished up their first year at the elite private university.

If you’re feeling mixed emotions about how things went down, you’re not alone. Reneé Rapp — whose character Leighton quit her sorority, broke up with her girlfriend, and rekindled her romance with her former flame, Alicia [Midori Francis] — isn’t quite sure how she feels about it either.

“I mean, she has a lot going,” Rapp told Deadline during a recent interview ahead of the finale. Episode 8 ends with Leighton receiving a text from Alicia asking if they can reconnect after the pair broke things off in Season 1 because Leighton wasn’t ready to come out.

When Leighton agrees to meet Alicia, it seems harmless. That is, until she brings her new girlfriend Tatum [Gracie Dzienny] to a fundraiser for the women’s center and quickly realizes that the pair might not be as compatible as she once thought. When Tatum makes a few insulting comments about Leighton’s friends, she’s quick to break things off, telling Tatum that what they have in common might actually be aspects of herself she wants to change.

“I loved it. I mean, I hated that that’s where Leighton ended up. That’s like such an L to me. But I really liked that Leighton was able to make that comment because I think she’s like, ‘Oh, damn, okay. I’ve kind of been a shitty person in ways.’ So I think it just lends to some personal growth for our bitch,” Rapp said of the scene.

That quickly opens the door for a rekindling between Alicia and Leighton, whose spark is pretty undeniable. Despite their connection, their relationship came to an end in Season 1 because Leighton wasn’t ready to be open about her sexuality, which caused Alicia to struggle. Now that Leighton is also out, it makes sense that the pair might want to explore what could have been.

But, Rapp knows that viewers might not be too thrilled to see Leighton throw herself back into that relationship so quickly.

“I love Midori [Francis], who plays Alicia. I think it’s interesting, man. I think people are gonna be livid. I understand. I do. I mean, I don’t know,” she said. “They just kind of jump back into being together and are not acknowledging anything that like went on [last season]. It’s a lot, so I really don’t know how I feel about it.”

The one thing that is clear is that the move signals a world of growth for Leighton, who at the beginning of the year wasn’t comfortable with anyone knowing she’s gay. “It’s obviously a big part of who she is, but a big part of how you see her character grow and it was also such an important part of her existence and how she interacts with others,” Rapp said.

She added that she “loved” the way that Leighton’s parents supported her without hesitation “because I’m really close with my dad — and my mom, of course. But I think she has such a specific arc with her dad this season and coming out to him. I thought that the scenes between her and her family are just so, so, so sweet. I love how supportive they are, because it’s so what she needs at the moment.”

Over the past two seasons, audiences have watched Leighton also begin to embrace her community, however unlikely it may be, and let go of anything that doesn’t serve her. That culminates in the finale, when she quits her sorority after spending the year vying for membership, because she doesn’t feel like herself around the other women in the chapter.

She also opens up to her roommates about her predicament with Alicia and asks for their advice, much to everyone’s surprise. Rapp sees these as moments of emotional maturity for Leighton, who in Season 1 had trouble letting anyone see her be vulnerable.

“I think Leighton has really come to show a level of warmth — my manager is laughing at me because apparently Leighton shows no warmth. [Laughs]. I’m running on two brain cells,” Rapp, who is also currently touring for her debut EP Everything to Everyone, joked. “No, I do. I do think that she has a certain level of warmth. Whether the crowd agrees with me or not. She becomes more herself, obviously in coming out, but also I think emotionally, which is so nice to see.”

Those who follow her on social media might know that Rapp’s friend and co-star Alyah Chanelle Scott (whose character Whitney had her own rocky Season 2 ending) is joining her on each stop of her tour. That friendship, she said, has been the highlight of The Sex Lives of College Girls thus far.

“Any scene that I got to do with Alyah was just the best,” she said. “She’s the greatest friend in the whole wide world. She would always help me make the most out of the sh*tty situations, and she’s just the best friend ever.”

Luckily, we haven’t seen the last of Leighton and Whitney, or their roommates Kimberly [Pauline Chalamet] and Bela [Amrit Kaur]. The Sex Lives of College Girls was renewed for a third season on Wednesday, just one day before the final episodes of Season 2.

As Leighton enters her sophomore year, Rapp has just a few simple wishes for her: “I hope she finds better clothes, better friends, and better hoes.” 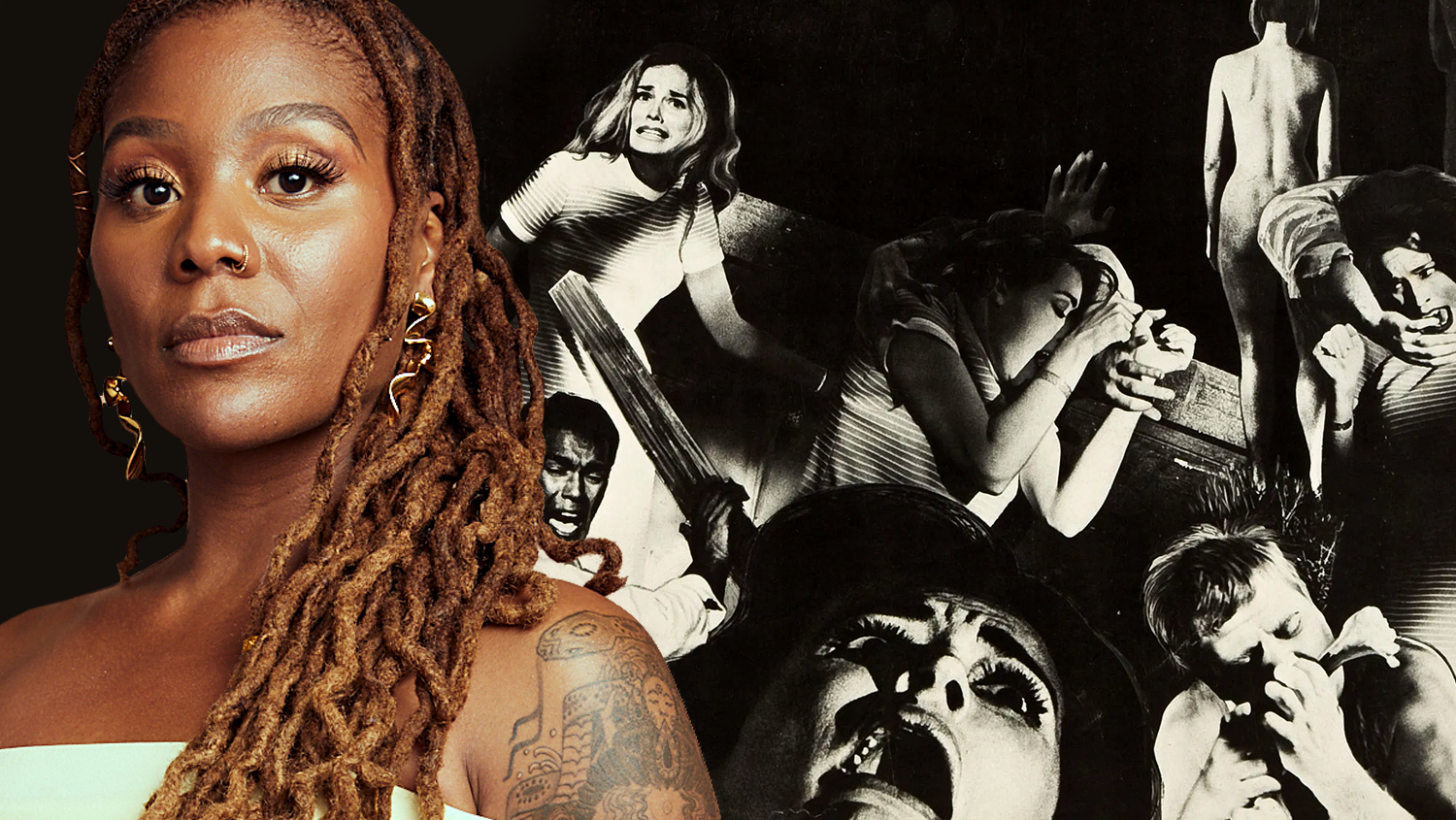 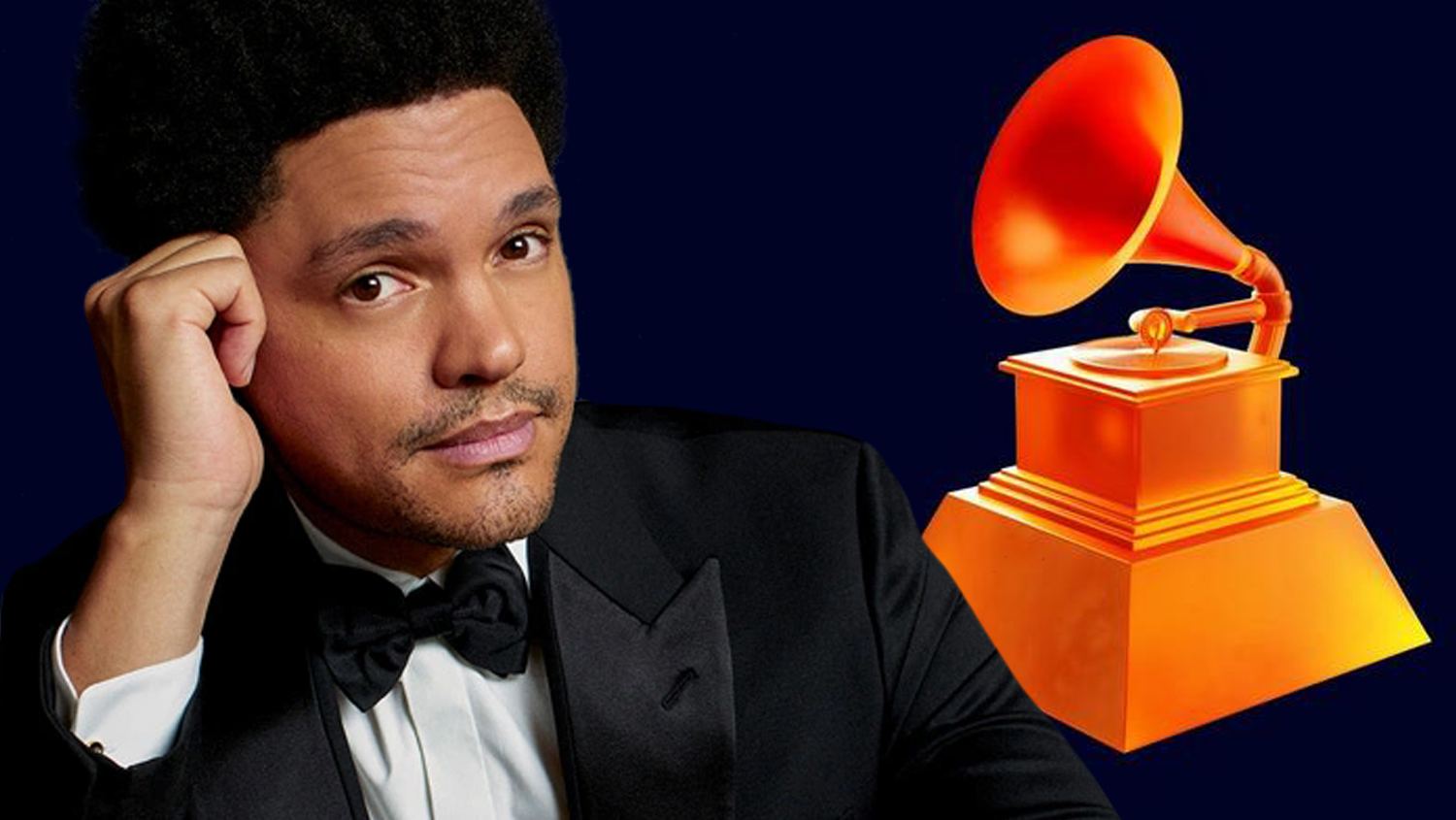