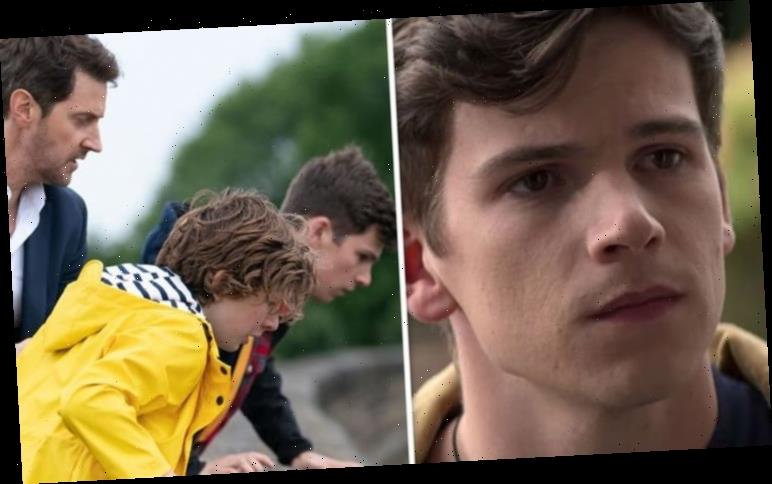 The Stranger dropped on Netflix at the end of January 2020 and viewers have been binge-watching the mystery series ever since. The thriller is based on the Harlan Coben novel of the same name and features a British led cast full of upcoming actors and household names. The cast includes Richard Armitage, Siobhan Finneran, Anthony Price Jennifer Saunders, Shaun Dooley, Paul Kaye and Dervla Kirwan alongside Kadiff Kirwan, Jacob Dudman, Ella-Rae Smith and Hannah John-Kamen.

Who is Jacob Dudman?

Jacob Dudman is a 22-year-old actor, director and producer.

In The Stranger on Netflix, he stars as Thomas Price, the son of Adam (played by Richard Armitage) and Corinne Price (Dervla Kirwan) .

However, viewers may recognise him for his roles in Medici and The A List.

READ MORE The Stranger on Netflix: How did Corinne really die? 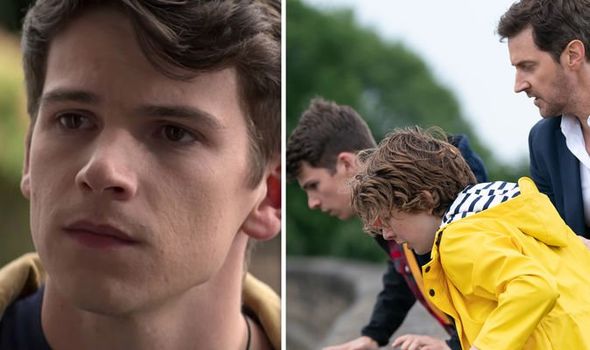 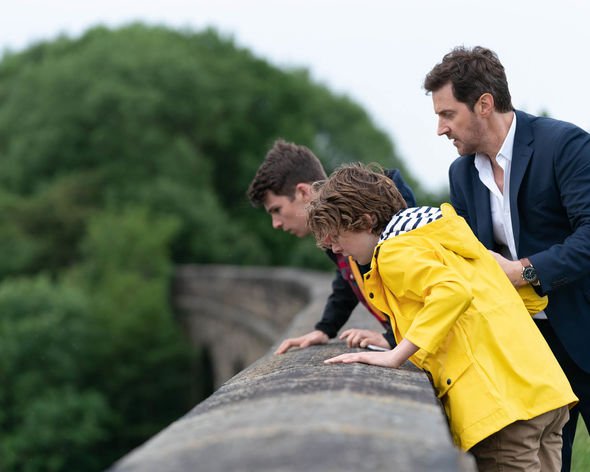 In 2018, Dudman starred in the BBC and Netflix series The A List as Dev.

He studied The Psychology of Acting and Film Production t the University of The Arts London, before working with BBC Worldwide to produce content for Doctor Who: The Fan Show.

Dudman has a YouTube following of over 100,000 subscribers and his most popular video, ‘ 40 Impressions Sing Hamilton’ has over 1.7 million views.

Thanks to his impressive voice work, Dudman has lent his voice to many audio series including The War Master and The Many Lives of Captain Jack, working alongside Sir Derek Jacobi, John Barrowman and Alex Kingston.

Fate: The Winx Saga is expected to air in the Spring or Summer later this year.

He worked on the TV mini-series Dev’s Diary as a producer and has voiced several characters in Big Finish audio stories. 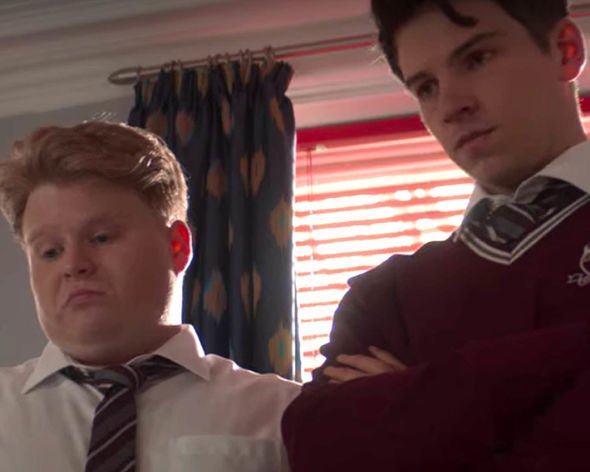 He also starred in and directed the film Save the Rhino Vietnam about the poaching crisis.

Speaking to The Gentleman’s Journal, Dudman revealed he became an actor “by mistake.”

He said: “I became an actor by mistake, really. I went to film school to be a director. That’s what I really wanted to do — and still want to do.

“But I went to an acting workshop to see what acting was like from a director’s point-of-view and fell in love with it.

“I started going to auditions instead of lectures — and then The A List came up. That was kind of like my drama school; it gave me a great understanding of how a set works.” 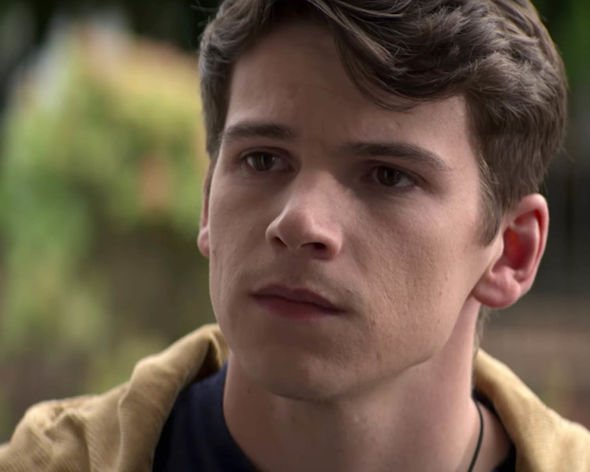 Speaking about his experience on the set of The Stranger, Dudman said: “There was so much to learn from them! I mean, they’re so skilled.

“I feel like the younger members of the cast were just in awe of them. And I think my acting got better by osmosis.

“I never felt like the older actors were teaching me how to act — I just feel like obsessing, or watching how they hold themselves and interact with the cast and crew is more interesting.

“Certainly more so than thinking, ‘Oh, that little eyebrow wiggle they did there was great…’”

The Stranger is streaming on Netflix now