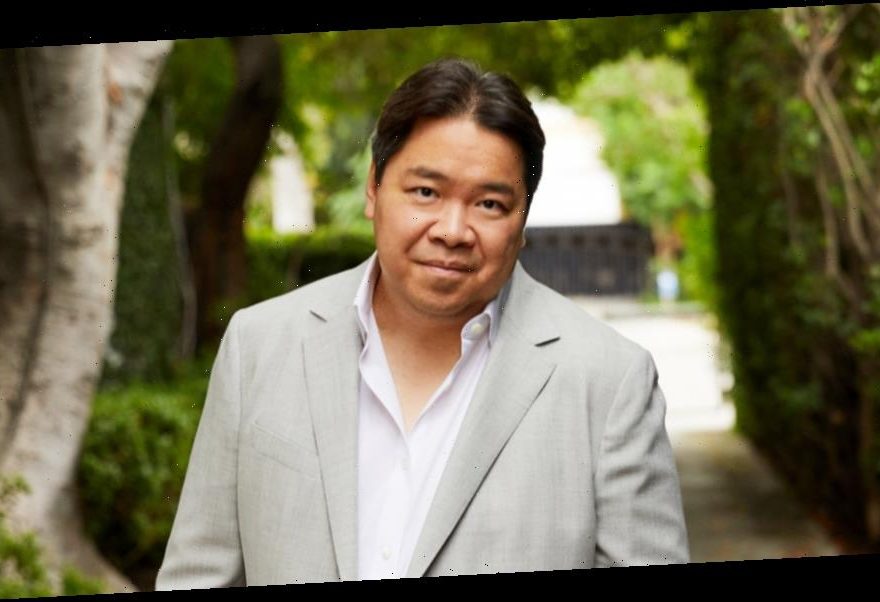 EXCLUSIVE: Netflix has signed The Terror: Infamy co-creator Alexander Woo into an overall deal. Under the pact, True Blood alum Woo will write and produce scripted series and other content across the drama and science fiction genres.

“We admire Alexander Woo’s passion for innovative storytelling and creating characters and narratives that captivate and transcend genres. We’re excited to have him on board and look forward to seeing what his creative talents bring to the screen next,” said Peter Friedlander, VP, Original Series, Netflix.

On the film side, Woo developed and wrote the screen adaptation of The Immortal Life of Henrietta Lacks at HBO. His stage plays include the New York Times-praised Forbidden City Blues (Pan Asian Rep), In the Sherman Family Wax Museum (Circle X), and Debunked (Triad Stage).

“I love telling stories with an urgency and a reason for being, and can’t wait to tell those stories together with my new partners at Netflix,” said Woo. “I’m also grateful to AMC for giving me the opportunity to do that with The Terror: Infamy.

Woo is repped by P.J. Shapiro and Julian Zajfen at Ziffren Brittenham.