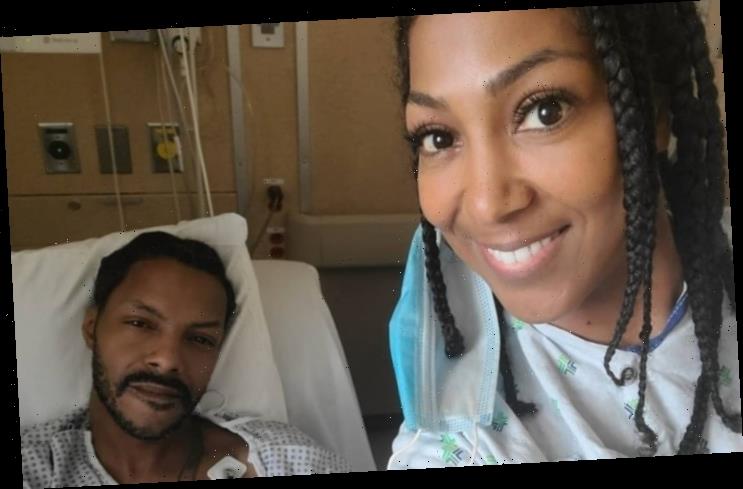 Even if their relationship doesn’t work out, the singer claims in an interview that she’d still donate her kidney ‘because I have to be obedient to what God is telling me.’

AceShowbiz –Myracle Holloway will do anything for her loved one, even though it will cost her an organ. The former contestant of “The Voice” recently revealed that she donated her kidney to her beau Stitch because his kidney was only operating at 8% and prompted him to undergo dialysis.

“Then when I got to Chicago he tells me about his kidney. I was like thats what I’m supposed to do, give him my kidney after I finish on the show ‘The Voice’,” she continued. “We weren’t together yet, but our friendship turned into a love relationship. I told him I would still give him my kidney even if we didn’t work out because I have to be obedient to what God is telling me.”

Naturally, not everyone agreed with her decision. “When I say everybody from my friends to family thought I was insane. But I tuned them out,” she recalled. “8 months of testing like blood work, every test under the sun and I was a good match for him. Only God could’ve done this.”

Myracle also took to her Instagram account to open up about kidney donation, sharing a video of her singing a brand new song for him right before his operation. “I wrote this song based on how I believe Love should be between two people. This song is about us!!!” she wrote in the caption of the post. “Maaaan i hope this song creates new love, real love and restores love for couples out there and most importantly gives you hope that real love still exists.”