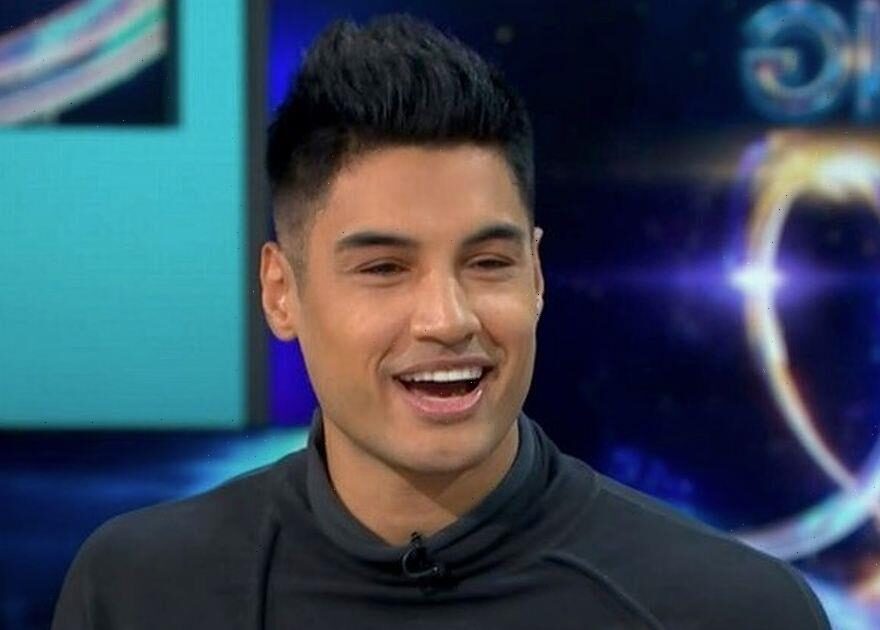 The Wanted's Siva Kaneswaran has been announced as the final contestant to be announced in the Dancing On Ice 2023 line-up, joining the likes of Love Island's Ekin-Su Cülcüloğlu and TOWIE's Joey Essex.

As the news was revealed live on Good Morning Britain on 11 October, Siva, 33, couldn't help but share how his late bandmate Tom Parker inspired him.

Tom was just 33 when he tragically passed away in March, following an 18-month battle with brain cancer. He left behind his heartbroken wife Kelsey, and their two children, daughter Aurelia, two, and son Bodhi, one.

Speaking to GMB hosts Richard Madeley and Susanna Reid, Siva shared how he's coping since his beloved bandmate's death as he said: "To be honest, just living day by day.

"Some days it is very difficult but mostly I look back and smile."

He then shared how Tom influenced his journey as he continued: “He taught me so much about life. He taught me to live life to the fullest and not be afraid. It is one of the reasons why I am doing this show.”

Siva, who was rumoured to have completed the DOI line-up the day before the official announcement, said he spoke to Tom’s widow Kelsey on Monday 9 October as he added: “She is doing well. Obviously the same situation. She is staying positive – positive Parkers.

"But mostly just keeping her chin up and taking it day by day.”

Talking about Parker’s ongoing influence on him, Siva went on: “It was just inspiring to watch him, considering all the things he was going through, to show up with a smile on his face.

“He always had a positive attitude towards the future. That is one of the gifts he has given me, I think all of us.”

Ahead of recalling his friendship with Tom, Siva shared his excitement over joining the Dancing On Ice line-up as he said: "I’m very excited. I’m trying to be positive and not be in a fearful mindset! I’m looking forward to meeting all the cast.

"I want to learn how to skate and make my family proud of me and put on a show for everyone to see and hopefully not make a fool of myself!”

As the final celebrity to be announced, the singer said they'd saved "best 'til last".