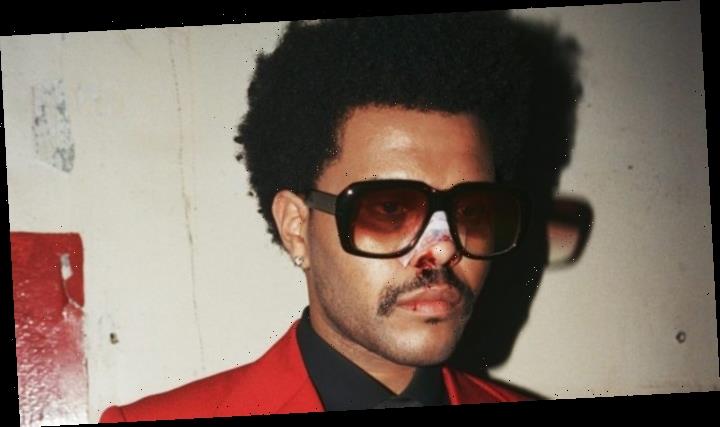 With his new album “After Hours” due next month, the Weeknd has revealed dates for a massive tour in support of the album, which kicks off in Vancouver in June and continues across North America until early September, then moves to Europe in the fall.

The Weeknd will be supported by Sabrina Claudio, Don Toliver, and 88GLAM at various dates. The shows represent the Weeknd’s first North American tour since his 2017 dates in support of his “Starboy” album, although he toured in Asia in 2018.

See the full dates below.