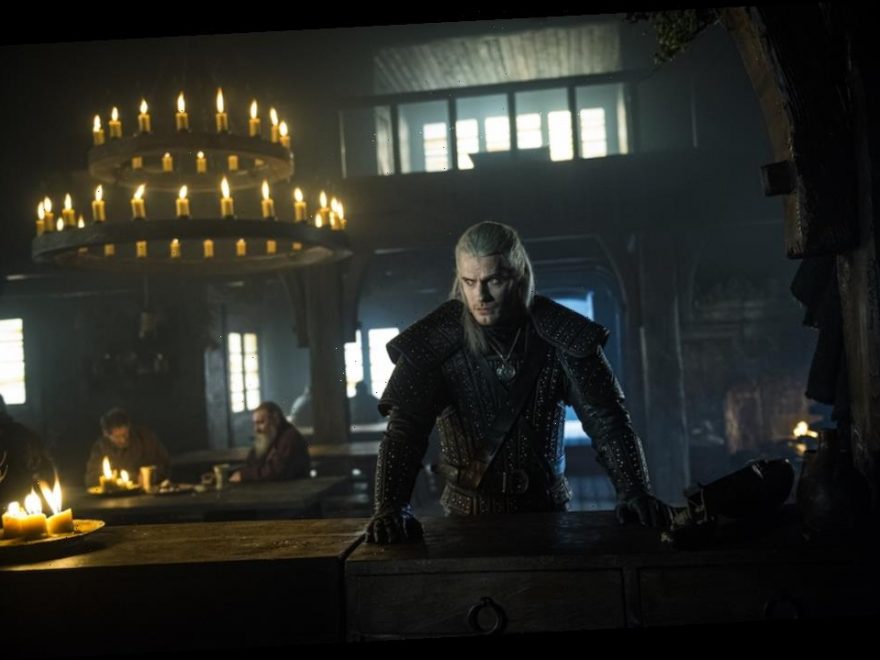 Production officially began this month in the U.K. on Season 2 of Netflix’s “The Witcher,” the streaming service announced today. The series was renewed for an eight-episode second season — planned to be released in 2021 — a month before its December 2019 release.

Based on Andrzej Sapkowski’s books (which were also adapted into a popular video game series), “The Witcher” tells the story of Geralt of Rivia, the eponymous witcher, who travels from town to town accepting missions in exchange for “coin.” The first season of Netflix’s “The Witcher” proved to be a success for the streaming platform, as it was reportedly viewed by 76 million households within the first four weeks of its release. That makes for a lot of individuals getting “Toss a Coin to Your Witcher” stuck in their head.

Geralt of Rivia himself, Henry Cavill (“Mission: Impossible – Fallout,” “Man of Steel”), is set to return for “The Witcher’s” sophomore season. As are Anya Chalotra (“The ABC Murders,” “Wanderlust”) as the sorceress Yennefer, Freya Allan (“Third Day,” “Gunpowder Milkshake”) as Ciri, and Joey Batey (“Knightfall,” “Strike”) as Jaskier, among other returning cast members.

“The reaction to season one of ‘The Witcher’ set a high bar for adding new talent for the second season,” said Lauren Schmidt Hissrich, “The Witcher” showrunner and executive producer. “Sophie Holland and her casting team have once again found the very best people to embody these characters, and in the hands of these accomplished directors, we’re excited to see these new stories come to life.”

Based on “The Witcher’s” immense success so far, Netflix also greenlit an anime feature film titled “The Witcher: Nightmare of the Wolf” just last month. The animated film comes from “The Witcher” series producers Lauren Schmidt Hissrich and Beau DeMayo, along with the Korean animation studio Studio Mir, whose credits include Netflix’s “Voltron: Legendary Defender.”