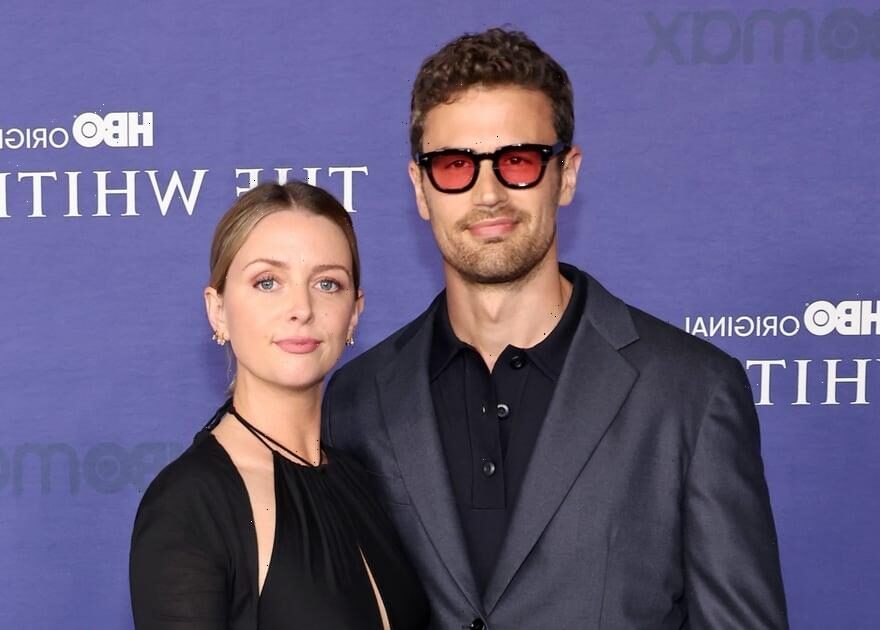 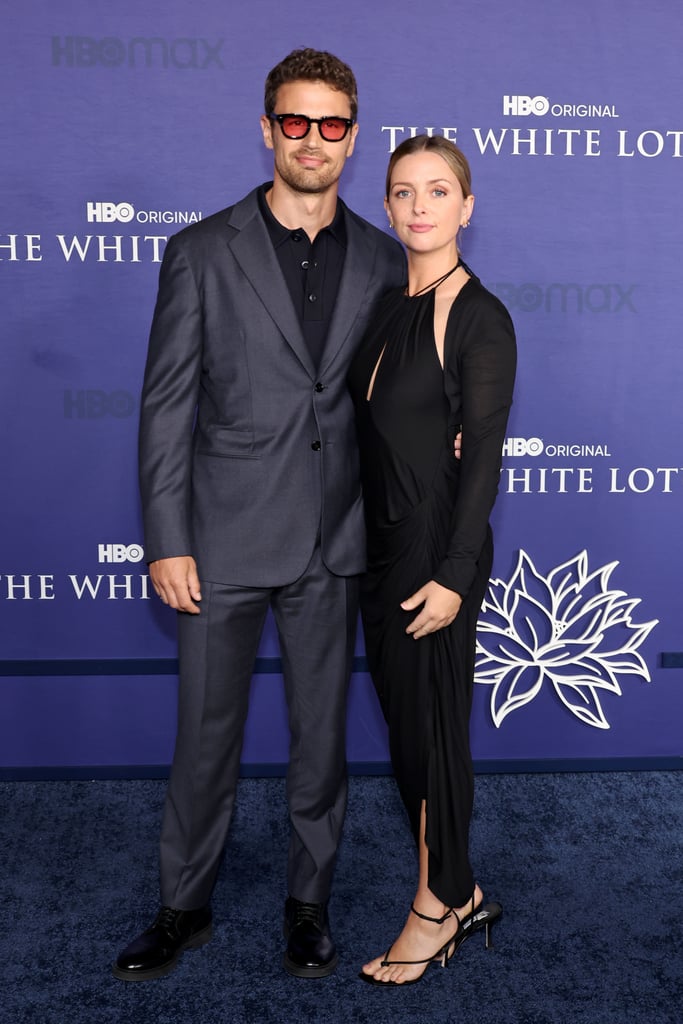 Most Hollywood couples boast about their romance, at least every once in a while, but Theo James and Ruth Kearney follow their own rules. The two make so few public appearances, you almost forget they’ve been married for four years now.

On Oct. 20, James and Kearney stepped out for the Los Angeles premiere of “The White Lotus” season two. James joins the HBO series as Cameron Babcock, the husband to Meghann Fahy’s Daphne Babcock, who goes on vacation with the Spillers (Aubrey Plaza and Will Sharpe).

James and Kearney are extremely private when it comes to their romance. They don’t even post the occasional cheesy couple selfie, especially since James doesn’t use social media. The pair’s romance began over a decade ago, but since then, they’ve tied the knot, had a baby, and mostly kept to themselves. Although some of the couple’s relationship milestones have been shared publicly, everything else is still a mystery.

Read ahead to learn more about James and Kearney’s under-the-radar romance, and see all their photos together.