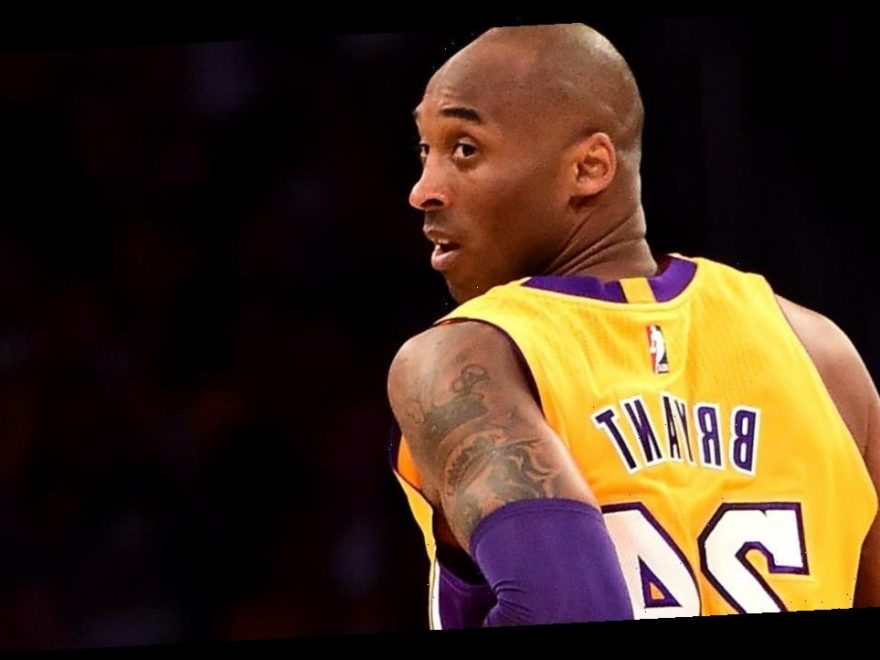 Kobe Bryant was a legend on the court. While you can credit his success to unparalleled talent, those who played with Bryant have always paid tribute to his incredible work ethic. One story of Bryant’s admirable drive from a former competitor has particularly struck fans in the aftermath of his death.

In a recirculated Impact Theory interview from 2017, former Bulls player and ESPN host Jay Williams recalled unexpectedly meeting Bryant on the court prior to a game, and learning the value of work ethic and competitive drive from the NBA legend.

Thank you for a life lesson that I will never forget. It’s a difference maker that I had to share. pic.twitter.com/0urydB52kI

“It’s not like his moves are nonchalant or lazy,” Williams recalled in the interview. “He’s doing like game moves.”

Finally, after an additional 25 minutes, Bryant went to the locker room to prepare for the game. The Lakers star went on to score and assist a total of 40 points during the game, according to Williams.

Williams said he was so impressed he felt compelled to ask Bryant why he worked as hard as he did that day. Williams recalls Bryant telling him, “I saw you come in and I wanted you to know that it doesn’t matter how hard you work. I’m willing to work harder than you.”

Williams said Bryant taught him that day that work ethic in basketball—and in life—is the only way to grow.

Bryant was killed in a helicopter crash on Jan. 26 along with his 13-year-old daughter, Gianna Maria-Onore Bryant. Seven others were reportedly on board the chopper. There were no survivors of the crash. The group was reportedly headed to a basketball practice at Mamba Academy when the aircraft downed in Calabasas, California. Kobe Bryant was 41.

After news broke of Bryant’s death, Williams tweeted, “Please no.. please do not let this be true.”

A visibly shaken and emotional Williams also gave a touching tribute to Bryant on ESPN in the hours after news of his death broke. He retold the 2017 story of Bryant’s work ethic, and summed up what Bryant meant to him and his fans.

“I’m not going to say prayers and condolences because I don’t even know how you capture this moment, man….” Williams said. “He was one of the most special individuals I ever met, and it wasn’t just his on the court performance. It was who he wanted to be and how he held himself.”

He added: “There’s just something so damn uplifting about him. It just made you want to be better in every aspect of your life because that’s who he was. That’s the standard of excellence he held himself to all the time.”