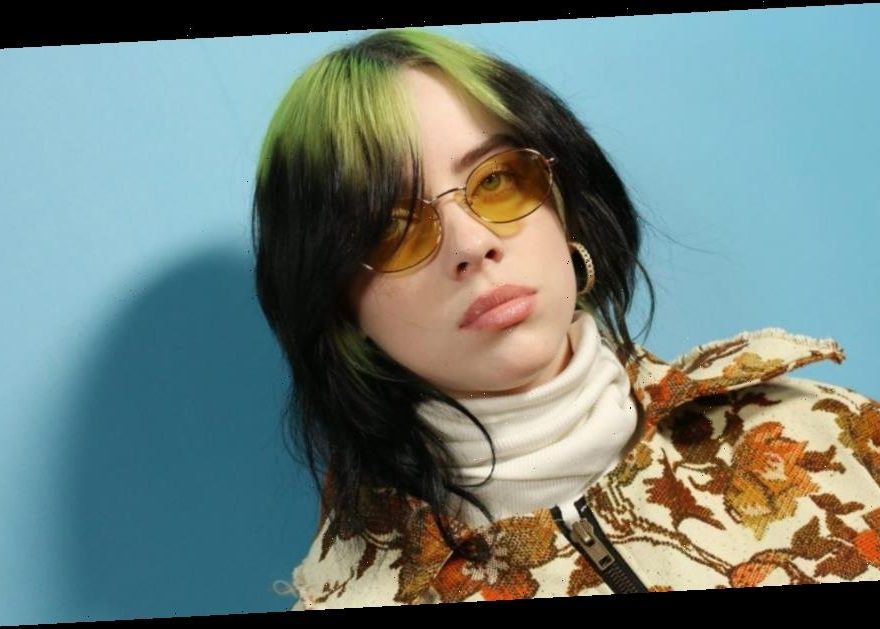 Music is a growing presence at film’s biggest night, and this year seems to have a larger piece of the broadcast than ever before.

Beyond the Academy Awards’ traditional Best Original Song presentations, this year’s Oscars have a few “special” performances, highlighted by Billie Eilish, fresh off her Grammy majors sweep. What she’ll sing is hush-hush, but there’s speculation that it may be the title song from the upcoming James Bond film, No Time To Die.

This week in music:

OSCARS SO MUSICAL: Eilish is just one music highlight at the Oscars. Idina Menzel will perform Into The Unknown, joined by nine women around the world who played Frozen’s Elsa in various translated versions. Also on tap is Elton John, who will do (I’m Gonna) Love Me Again from Rocketman in the program, although sans Taron Egerton. Cynthia Erivo has a double shot at the audience. She’ll perform Stand Up from her film Harriet during the broadcast, and appear in a NatGeo trailer preview featuring her forthcoming performance in Genius: Aretha, a series bowing in May that spotlight’s the Detroit great.

Also doing an unknown song is Janelle Monae, who has been involved in such Oscar-nominated films as Moonlight, Hidden Figures, and Harriet.

The nominations for Best Song include Diane Warren’s I’m Standing With You, Newman’s I Can’t Let You Throw Yourself Away, Cynthia Erivo and Joshuah Campbell’s Stand Up, Elton John and Bernie Taupin’s (I’m Gonna) Love Me Again, and Kristen Anderson-Lopez and Robert Lopez’s Into the Unknown.

WARNER MUSIC GROUP IPO: Len Blavatnik’s $3.3. billion bet on WMG is looking better and better. Now, WMG plans to go public. It said in a regulatory filing unveiled this week that it will hold an initial public offering, although no date has been set. The most recent quarterly results saw the company set a new quarterly record for revenues as a standalone company. In the final quarter of 2019 (WMG’s fiscal Q1) its total revenues grew by 4.4% year-on-year to $1.26bn, including a 12.6% increase in digital revenue to $706m. WMG’s net profit jumped from $86m a year ago to $122m last quarter.

TAYLOR SWIFT PUB DEAL: Her recorded music with former label Big Machine may be a sore spot, but Taylor Swift has her publishing locked. She has announced an exclusive global publishing agreement with Universal Music Publishing Group (UMPG). Swift now records for UMG’s Republic Records. She departs Sony/ATV publishing 16 years after she first signed with them at age 14. The new signing reunites her with Troy Tomlinson, who signed her to Sony/ATV in Nashville when she was 14. Tomlinson joined UMPG last year. Swift has 25 Billboard Top 10 songs in her catalog.