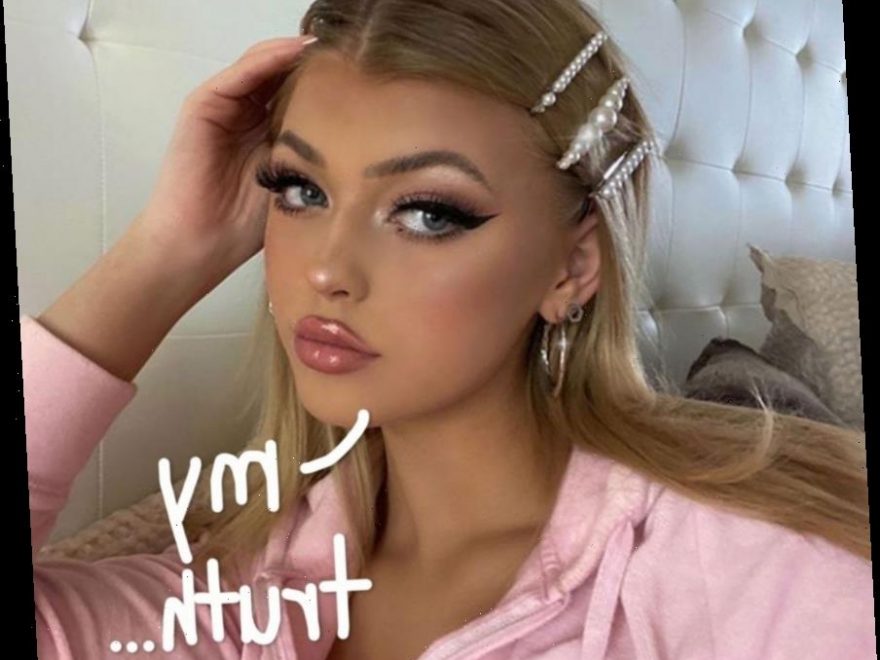 TikTok star Loren Gray just opened up like never before about a private, painful experience from her past.

Over the weekend, the 18-year-old singer and social media personality shared an emotional new video with her 43 million followers that revealed she was sexually assaulted at just 12 years old.

“I want to tell you my real story,” Gray began, alongside a photo of her younger self before launching into the details of her heartbreaking story. She wrote:

“This is me, over five years ago, not long before my 13th birthday. At this time, I had my innocence stolen from me in the basement of someone I trusted. I only told one person and to this day she remains my best friend. We cried in my bathroom together for hours.”

Loren explained how hard it was for her to come forward about what had happened to her:

“I struggled to put the pieces together as to why this had happened to me. It took two months for me to finally tell my parents. I felt dirty, hopeless, broken and worthless. I was confused and scared. I felt like it was my fault.”

Gray said joining the app brought her joy and a renewed sense of self after the assault, but she also quickly learned how critical the online community can be at times:

“I was homeschooled and began making videos to pass the time and ease some of the loneliness and isolation I had felt. People were watching my videos and although I was still struggling, I felt like I had finally found people who cared, regardless of my situation. Although, every now and then the comments and questions would be too much. ‘She looks like a whore.’ ‘Are you a virgin?’”

Now, Loren has found the power in revealing her truth:

“I was always afraid to tell people my story, fearing people would view me differently and I would lose those I cared about. I’m 18 now and I’ve realized that my past does not define me. It was never my fault and I never deserved it. I came out stronger and I’m so proud of myself. There is light at the end of the tunnel and if my story can help even ONE person, then to me it’s a story worth telling.”

We shudder to think about how hard that must’ve been to go through at such a young age. It’s incredibly brave to reveal something so deeply personal like this — and judging by the overwhelming amount of supportive and positive messages Loren received (60K comments and counting!), it’s clear her followers appreciated the admission.

In a follow-up post to Twitter, the starlet shared she was “prematurely” forced into saying something because someone found out about her story and she wanted to “be the one to tell my story.” Even still, she thanked fans for their support, writing in part:

“I”m overwhelmed by the amount of support and love that I have felt today. But it also breaks my heart how often this happens. I’m very lucky that I have such supportive friends and family, who never judged or placed blame.”

And she reiterated how this is so much bigger than herself:

“So when I say you give me purpose and helped me through the darkest times in my life, I meant it from the bottom of my heart. I hope that this can shed some light on the gravity of sexual assault, and provide hope for anyone who can relate.”

If you or anyone you know has been sexually assaulted, call the National Sexual Assault Hotline at 1-800-656-HOPE (4673) or visit rainn.org for help. 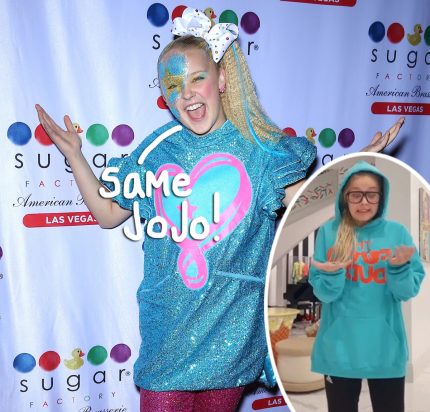 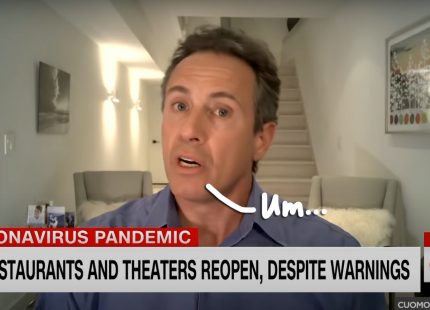 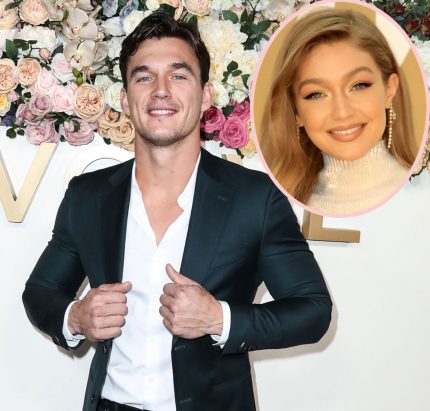 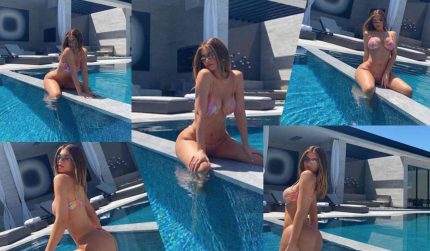