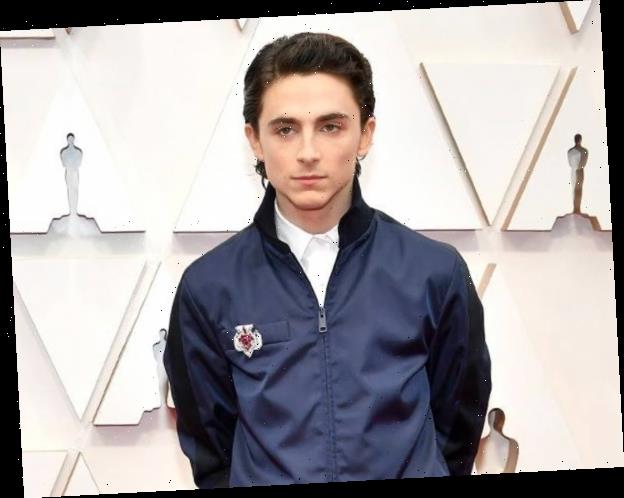 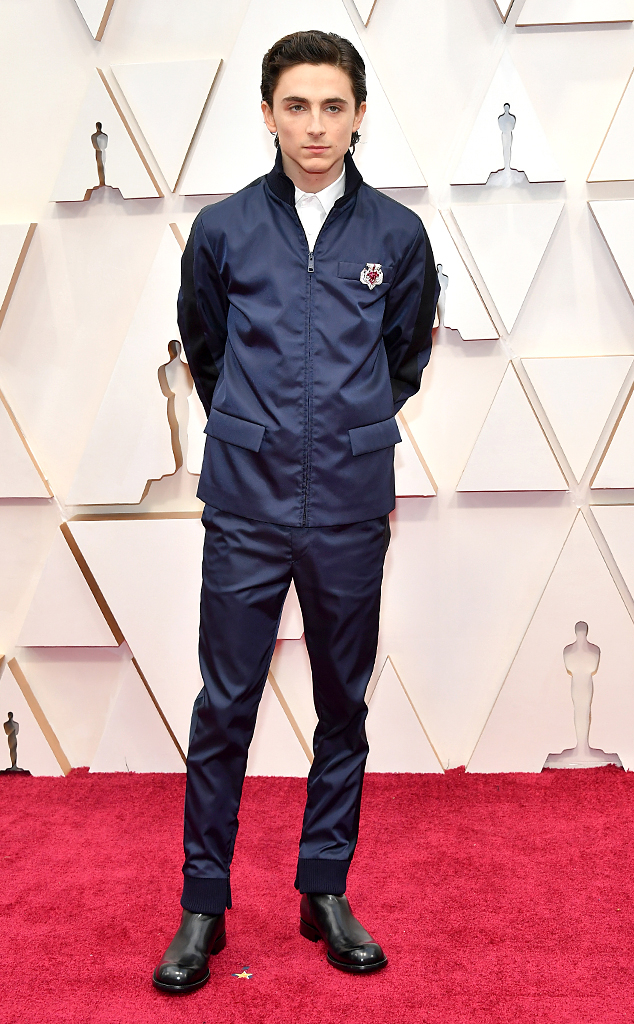 It’s the moment the internet has been waiting for…sort of.

Timothée Chalamet‘s latest project The French Dispatch is coming to a screen near you this year. On Tuesday, Searchlight Pictures released the first poster for the new Wes Anderson film in anticipation of the trailer’s release on Wednesday. The poster features drawings of the film’s cast, and it has fans talking about Chalamet’s portion.

On the poster, Chalamet is featured in a bathtub naked with just a notepad and his thoughts. While of course it’s only a animated figure of the young star, and we don’t have much details of the film to go off of since most Anderson films are kept under tight lock and key, but that didn’t stop many fans from getting a little too excited about the Oscsar nominee’s latest film.

In fact, some might say that when it came to the suspense of the movie, fans have absolutely no chill.

One fan said everything that needed to be said about the impending trailer dropping tomorrow and it’s effects on the greater fan community. “Wes Anderson getting Timothee Chalamet naked in a bathtub for #TheFrenchDispatch will be the death of Film Twitter?? Trailer tomorroowowowowow,” he wrote in a tweet. 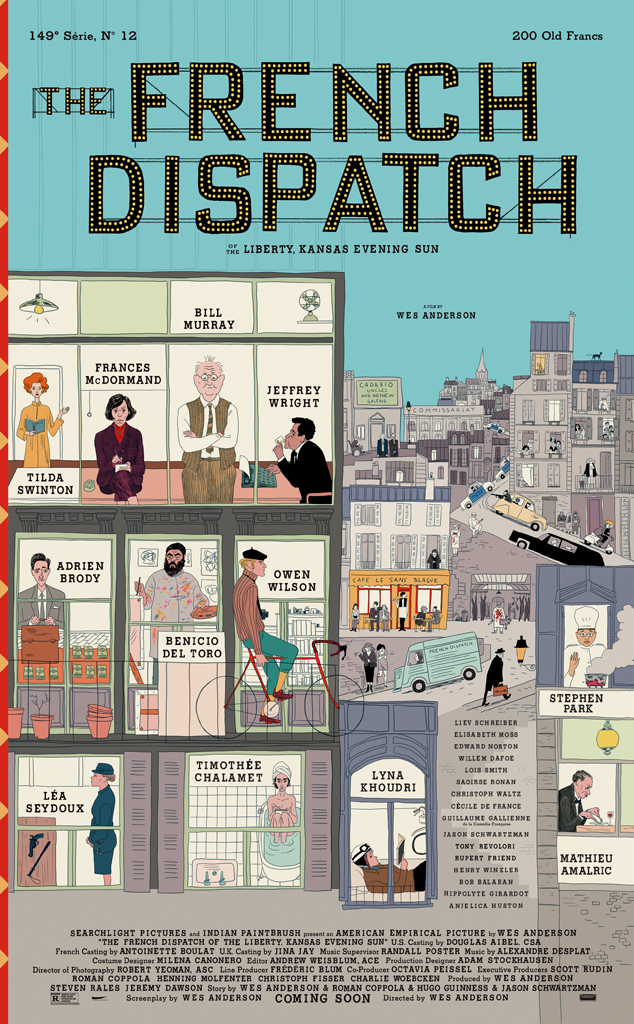 Fan responses ranged from the hilarious to the whimsical, “oh to be timothee chalamet naked in a bathtub in a wes anderson movie.”

Comedian Josh Gondelman provided a hilarious take on the Little Women stars appearance on the poster. “Timothée Chalamet wasn’t cast in the upcoming Wes Anderson movie. He just showed up, ghost-like, in the final cut, as if he’d always been there, as if it was a mutually promised destiny,” he quipped on Twitter.

Another fan kept it simple with her gratitude. “timothee chalamet in a wes anderson film. ty 2020,” she wrote to her followers. No doubt fans are eagerly awaiting this film, and Chalamet is adding fuel to the fire with his own cryptic posts. The star took to Twitter to tweet an emoji of the flag of France with a newspaper and the words, “tmrw …” The waiting is the hardest part. 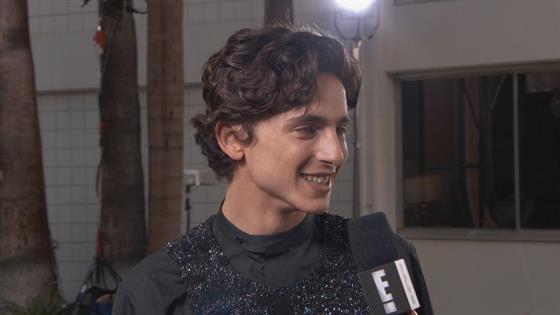 The French Dispatch is scheduled to hit theaters on July 24th.