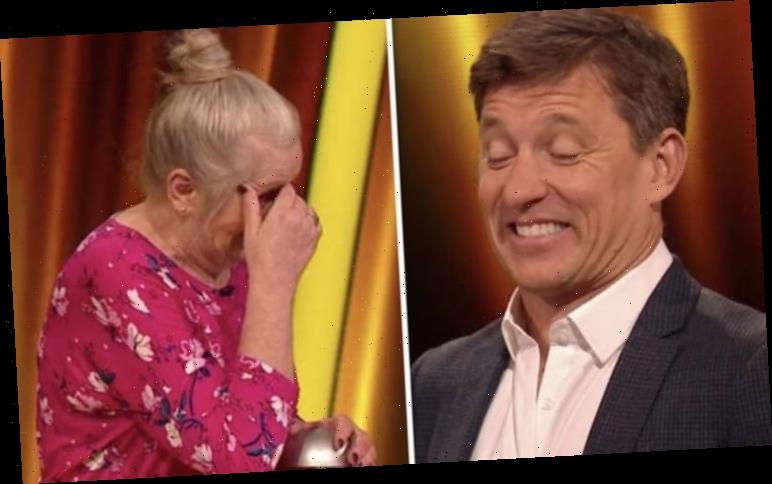 In a hilarious moment on the quiz show, host Ben Shephard was left asking “Who’s Bob?” when contestant Margaret made a huge blunder. The contestant later admitted Bob was actually her husband leaving the Tipping Point host in hysterics.

Speaking about the moment on Good Morning Britain, Kate Garraway said to Ben: “If you go on Tipping Point it’s a big moment.

Kate was referring to last night’s episode when a contestant seemed to forget where she was and forget she wasn’t in her own home. 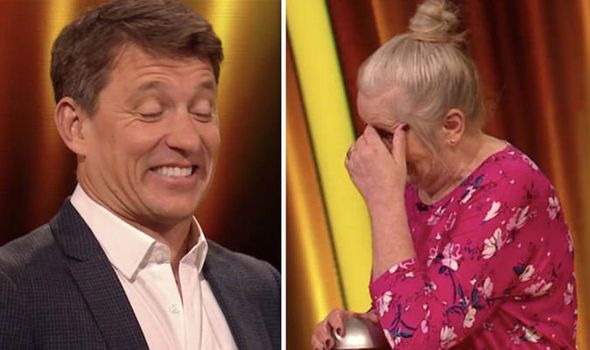 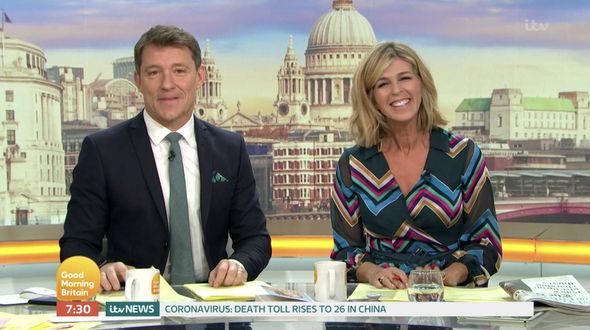 Margaret might have fought off three other contestants to get to the final but it wasn’t an easy ride for her.

Getting to the final purely by chance, Margaret was struggling to push any coins off the ledge.

Ben took a moment and looked at the camera very confused before he started laughing. 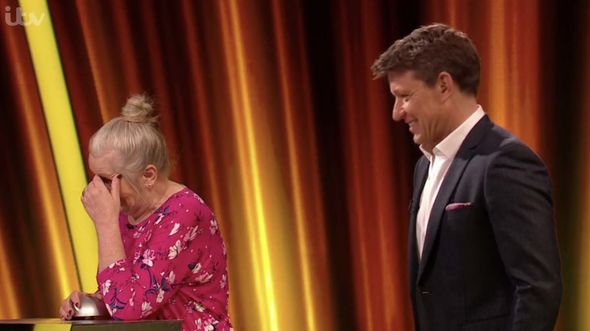 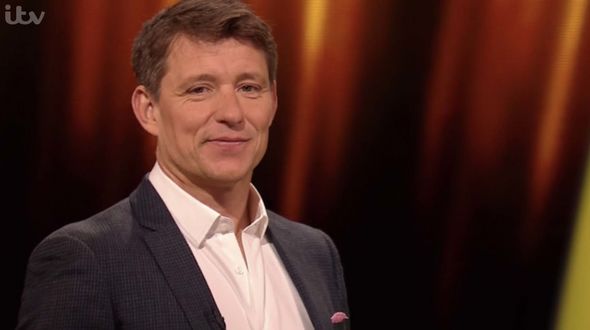 Margaret was left red-faced with her head in her hands as she scrambled for something to say.

Ben asked: “So, who’s Bob?” and Margaret quickly answered it was her partner, leaving the two in hysterics.

“Is your partner really called Bob?” he begged to know.

“Well, everyone wins around there, Margaret. Apart from Bob who might be a bit put out,” Ben smiled.

She continued: “If I don’t get the jackpot, you’re coming home with me.”

“Where now, Margaret?” said Ben as he tried to move the show on, still laughing from the blunder.

Talking to Kate and Charlotte Hawkin on GMB this morning, Ben said: “It’s Ben not Bob, but I respond to most things as you well know.”

Margaret took the money and landed herself £2,850, celebrating: “I’m delighted, I never thought I would get this far. So, my family will be very proud of me.”

Ben said: “And £2,850 might get you some way towards the Barrier Reef.

“I am delighted. Absolutely delighted. I’ve had a great day, I really have.”