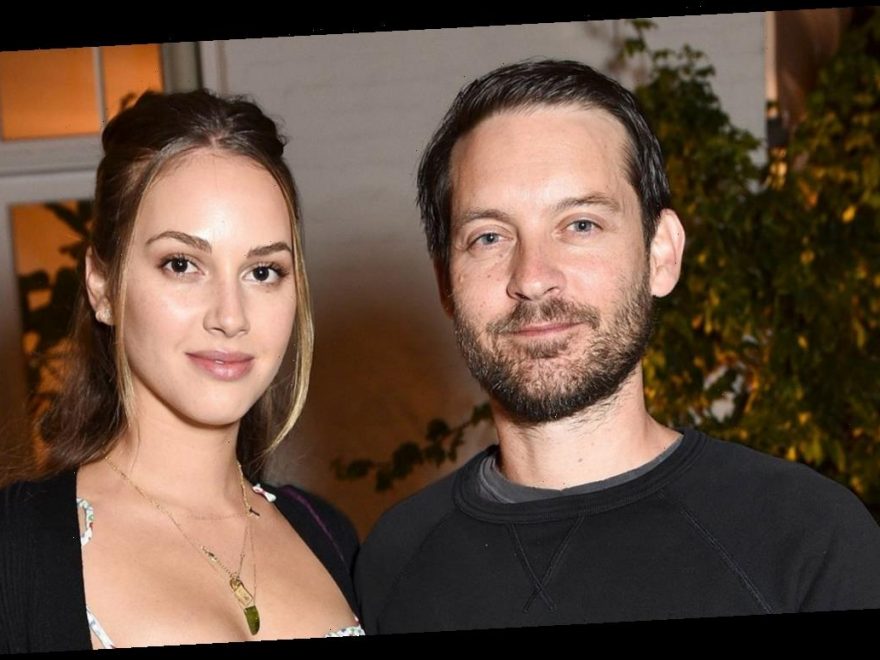 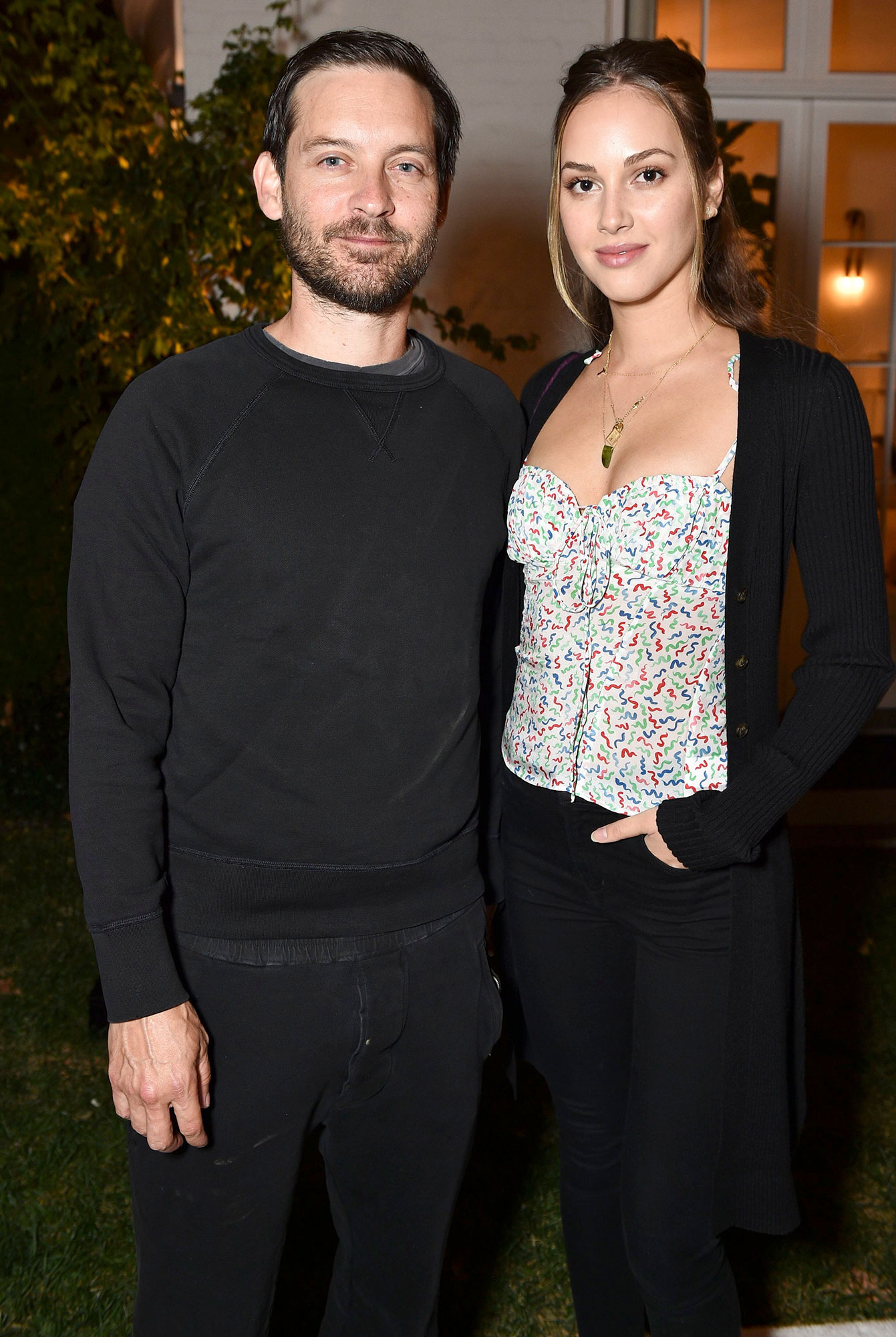 Going strong! Tobey Maguire and girlfriend Tatiana Dieteman are in a good place after more than a year of dating.

“Tobey and Tatiana live together and they’re really happy,” a source tells Us Weekly exclusively.

The Spider-Man actor, 44, who shares daughter Ruby, 13, and son Otis, 10, with ex-wife Jennifer Meyer, even has the approval of his family when it comes to the model, 27.

“Tobey’s kids love her,” the insider told Us. “She’s great with them.”

The source adds: “Tatiana and Tobey’s ex-wife Jen get along well too.”

The California native has been dating Dieteman for nearly two years. They were first linked in August 2018 when they attended a bash at Maguire’s friend Leonardo DiCaprio’s house, Page Six reported.

Throughout their relationship the duo has kept a low profile, most recently spotted out to lunch in Los Angeles on March 13.

In photographs published by The Daily Mail, the pair was seen holding hands as they left vegan restaurant Crossroads Kitchen.

The Great Gatsby actor wore a big black puffy coat, sweatpants and black sneakers which matched his girlfriend’s black sweats, sneakers and hoodie. The lovebirds were all smiles as they walked together.

In December 2019, the couple packed on the PDA while vacationing in Cabo San Lucas. They were spotted kissing while spending the day at the beach on December 30. The pair were also joined by Maguire’s children on the trip, according to Just Jared.

Following their split, the jewelry designer, began dating NBA agent Rich Paul in late 2018. A source told Us exclusively in May 2019 that “Jen has never been happier.”

In September 2018, Meyer revealed the key to her and Maguire’s coparenting success.

“Remember that you love your kids equally more than anything in the world and that you want the best for them,” the California native told Us at the time. “If they see parents that don’t get along or fight, then they’re going to be unhappy, and nobody wants unhappy children.”