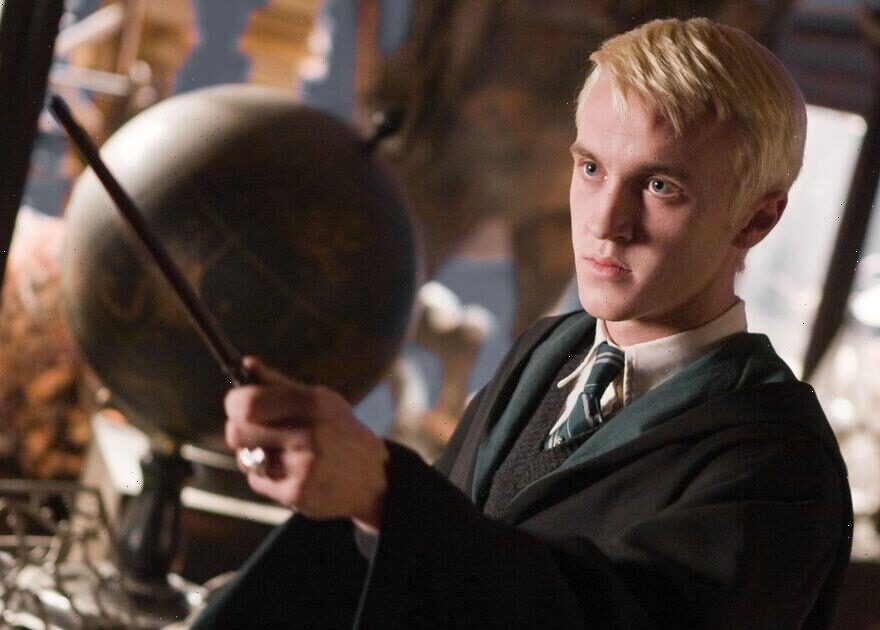 Harry Potter star Tom Felton was paid an eye watering £14,000,000 after appearing in 31 minutes throughout the fantasy film's franchise.

The 35 year old who was known for playing the role of Draco Malfoy in the popular JK Rowling movies became a fan favourite from the age of 13.

But although he wasn't in the movies for a very long time collectively, fans will be left amazed by the amount he accumulated in his younger days.

Tom was on screen for just over half an hour, but still reportedly earned a whopping £14million. According to the online database, protagonist Daniel had 539 minutes of screen time, Emma had 205 minutes, meanwhile Rupert was on screen 211 minutes.

The incredible actor– who passed away on October 14 of this year – was on screens for 45 minutes and 45 seconds .

But as far as salaries goes, The Mirror reported that Daniel made a whopping £451,613 per minute when on screen. Despite, the huge salary, made by the Harry Potter stars, Tom revealed that he previously ran into money troubles after splashing the cash, despite his mother's warning.

He told The Daily Mail in 2010: "There was a scary two years where it was madness because I was really in trouble with the taxman. I had been working for eight years and all I had to show for it was this horrible debt. "At one point we had the bailiff at the door."

However, Tom later changed his life around by hiring people to help fix his financial problems.