Tom Hardy struck gold at a regional Brazilian jiu-jitsu tournament, the first REORG Open Jiu-Jitsu Championship, held at Wolverhampton this weekend. All proceeds from the event went to the REORG charity which teaches military personnel – who have serious, life-threatening injuries – Brazilian jiu-jitsu. The Peaky Blinders actor, who was awarded his blue belt in December 2020, won one gold in gi (the traditional martial arts uniform) category, in his belt and weight division. But his success did not end there, he also took home gold in the no-gi category in his weight and belt division.

It appears the 44-year-old has come a long way from being the “small and skinny” kid who grew up in Hammersmith, London.

Since studying at Richmond Drama School and the Drama Centre London, Hardy has taken on “tough guy” roles such as the supervillain Baine in Christopher Nolan’s The Dark Knight Trilogy.

Hollywood’s hardman has also played the likes of prisoner Michael Peterson, known from 1987, Charles Bronson, and the Kray Twins in the 2015 film Legend.

The Warrior star has since given an insight into why it is he chooses to play such characters.

On the one hand, the Tinker Tailor Soldier Spy actor said he finds villains “much more interesting” to play in comparison to “boring” heroes. 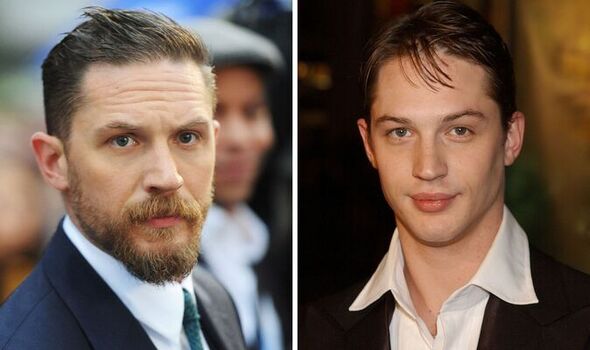 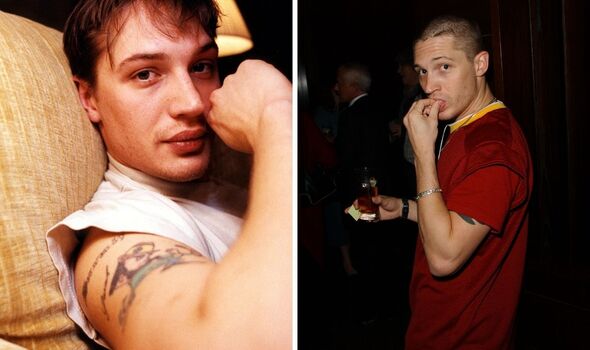 However, Hardy also said he is combatting his former fears in taking on these characters.

In an interview with the Guardian in 2009, Hardy explained how he had been working on moving away from his “pretty boy” image to one of the “scary guys”, covering himself in tattoos.

Hardy reportedly first got a tattoo at just 15 years old – and now has a total of 30.

He said: “If anything, it was an impediment being a pretty boy. When I was a kid, people thought I was a girl but I wanted to be strong, to be a man.

“My vulnerabilities were permanently on show when I was young. I had no skin as a kid. Now I’m covered in tattoos.” 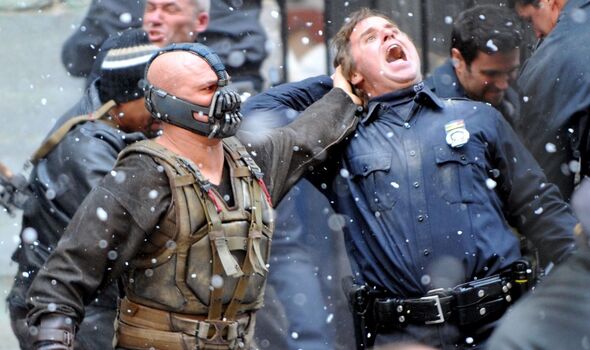 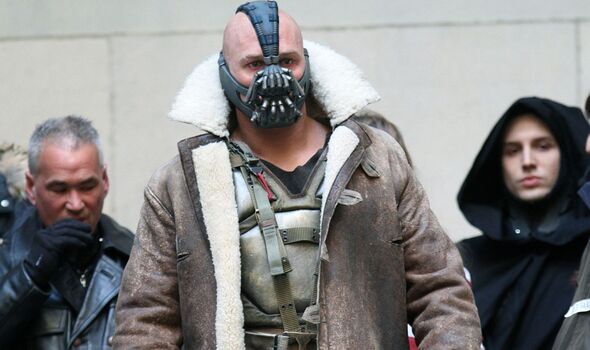 The Venom star said he now takes on the roles of the kinds of people that would have scared him years ago when he was “skinny and vulnerable”.

Speaking to The Mirror in 2017, Hardy recalled how he felt he could have been easily targeted because he was “small”.

He said: “I play a lot of scary blokes, and there are probably a few reasons why.

“First, villains are much more interesting than hero leads who are, for the most part, really boring.

“Another part of it is, when I was younger, I remember being frightened a lot – of being small and skinny and vulnerable and feeling that I could have been preyed upon easily.

“So everything that I play is what scared me.” 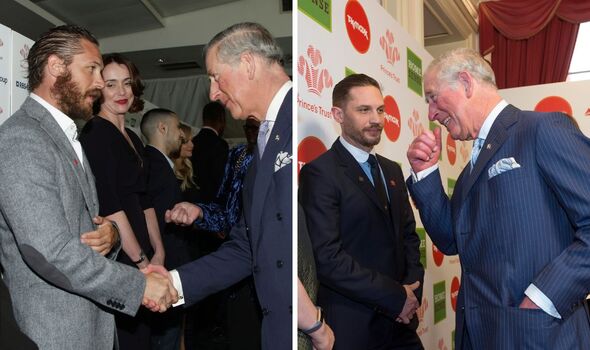 He continued: “And it’s better to be seen as fierce than it is to be seen as something else sometimes in this job because there’s an element of danger that is required to the work.”

Life has not always been smooth sailing for Hardy since being the “small and vulnerable” kid: he has grappled with alcohol and drug addiction in the past.

But Hardy then checked himself into rehab in 2003 and has been clean since, he told The Mirror in 2014.

Hardy is now an ambassador for the Prince’s Trust charity – originally founded by Prince Charles – which provides help to vulnerable young people.