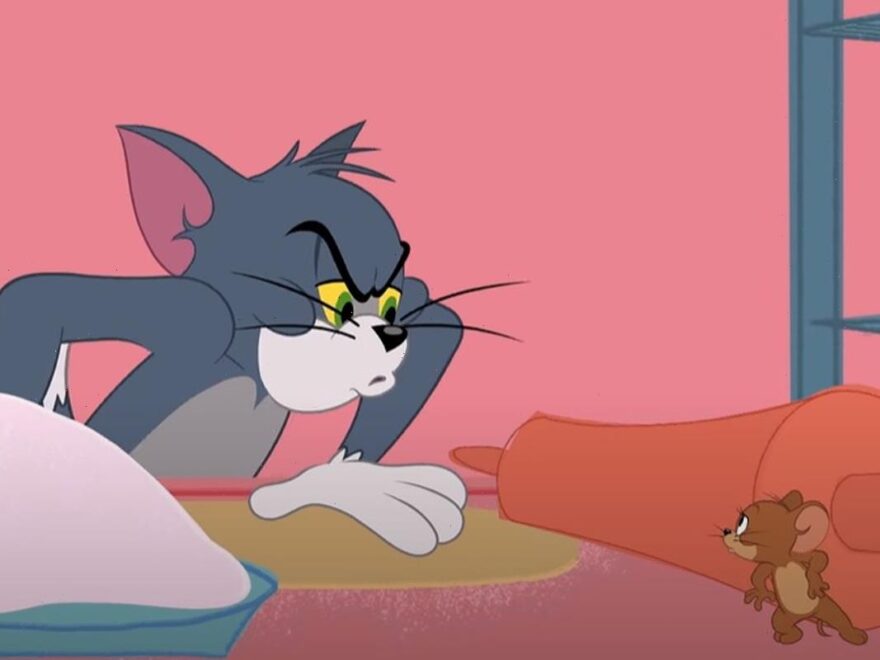 Tom & Jerry are getting in the holiday spirit!

The fan-favorite cat and mouse duo will star in the upcoming movie Tom & Jerry: Snowman’s Land, coming to digital and DVD later this year.

Here’s a synopsis: It’s time to chase that holiday spirit with Tom and Jerry! With magic in the air, Jerry and his nephew, Tuffy, make a snow mouse that miraculously comes to life! To keep their new friend, Larry the snow mouse from melting, Tuffy and Jerry must race him to the fabled Snowman’s Village. In hot pursuit, Tom and devious Dr. Doublevay have their own plans for Larry’s magic. Get ready to go dashing through this epic tale filled with songs, snow, thrills, laughs and even a bit of holiday magic!​

Watch the trailer and get the release date inside…

Tom & Jerry: Snowman’s Land will be released on digital and DVD on November 15th.