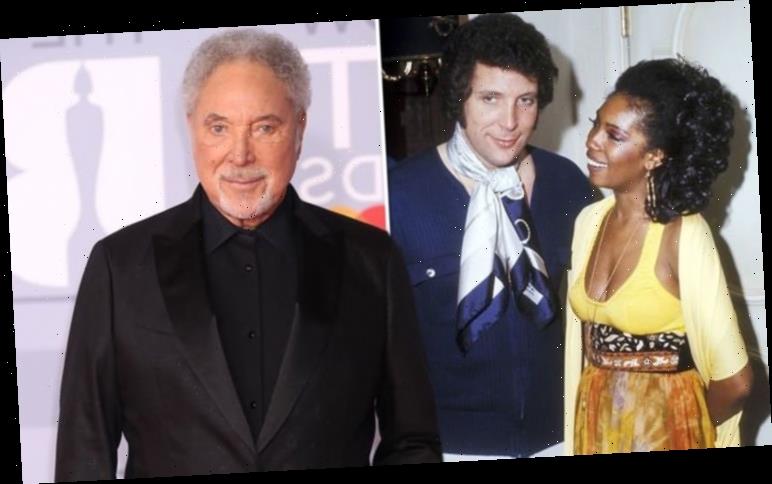 The Voice: Tom Jones dedicates performance to his late wife

Sir Tom Jones, 80, was married to childhood sweetheart Linda up until her death in 2016, but his infidelity often hit the headlines during their marriage. The singer is said to have had an affair with The Supremes singer Mary Wilson in 1968, when he was touring in the US. In the book Tom Jones: The Life by Sean Smith, the author writes that Linda grew tired of his cheating and checked for clues in his apartment.

When Tom returned to the UK to perform at Bournemouth’s Winter Gardens, The Supremes singer reportedly flew over to see him.

Sean added Linda found out about Mary’s visit and went over to “sort him out”.

Tom’s publicist at the time Chris Hutchins said in the book: “They got Mary out and then went around and removed every trace of her.“

Linda came in and said, ‘Where is that woman?’ and Tom said, ‘I don’t know what you’re talking about’. And she said, ‘Mary Wilson, she’s been here’. 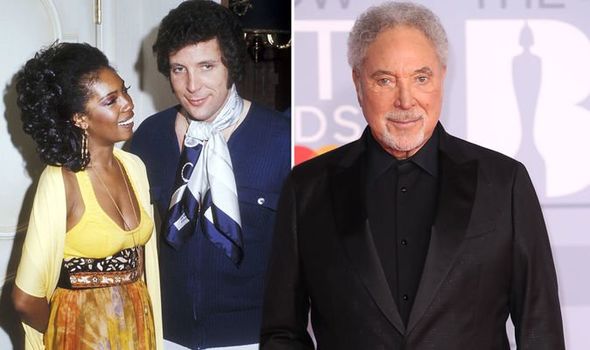 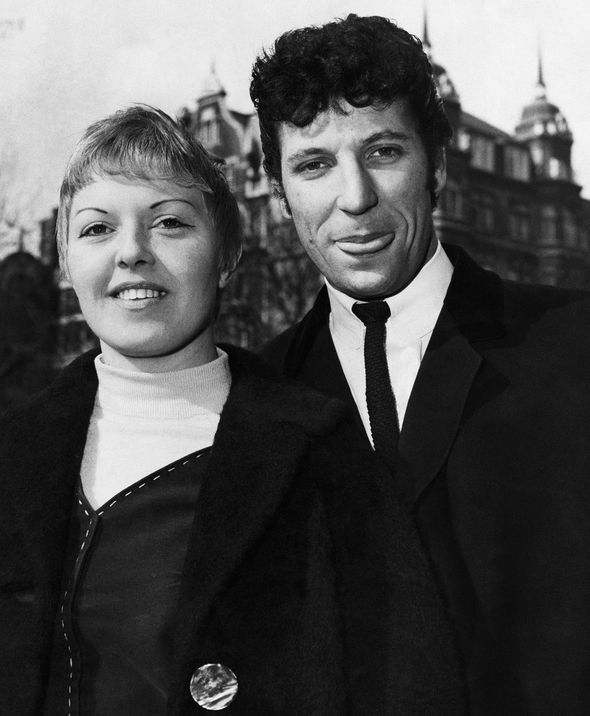 “And he said, ‘No, she hasn’t’. But Linda carried on checking the wardrobes, everything.”

“Finally she opened the oven, the one place the boys had forgotten.

“Now Mary Wilson was a great cook and had prepared a meal the previous evening, which they hadn’t yet eaten. Linda says, ‘Oh yeah! And who cooked this?’”

He added the singer tried to pin it on his assistant before finally owning up to the affair. 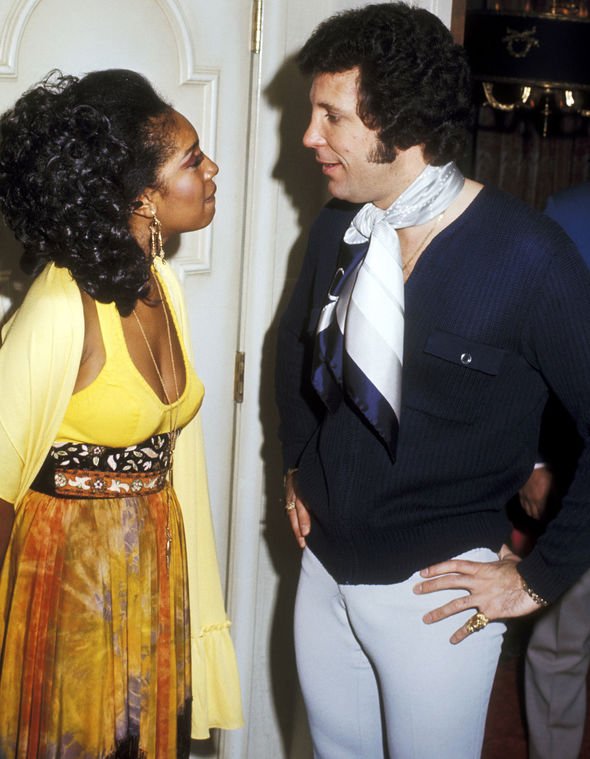 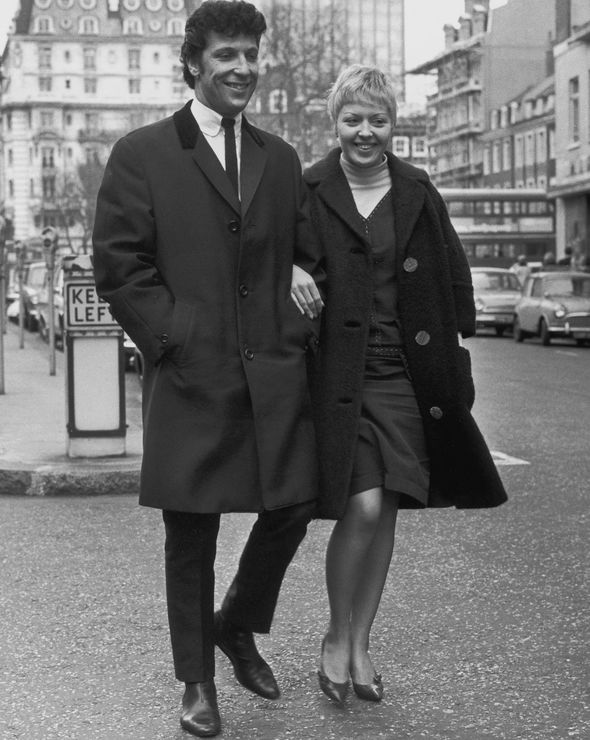 It was at this point, Linda reportedly gave Tom a final ultimatum.

“You’d better straighten it out, because you won’t be able to do anything without your balls,” she allegedly told him.

Chris added: “He told me the next day that they were lying there and they had just made love and Linda started crying. 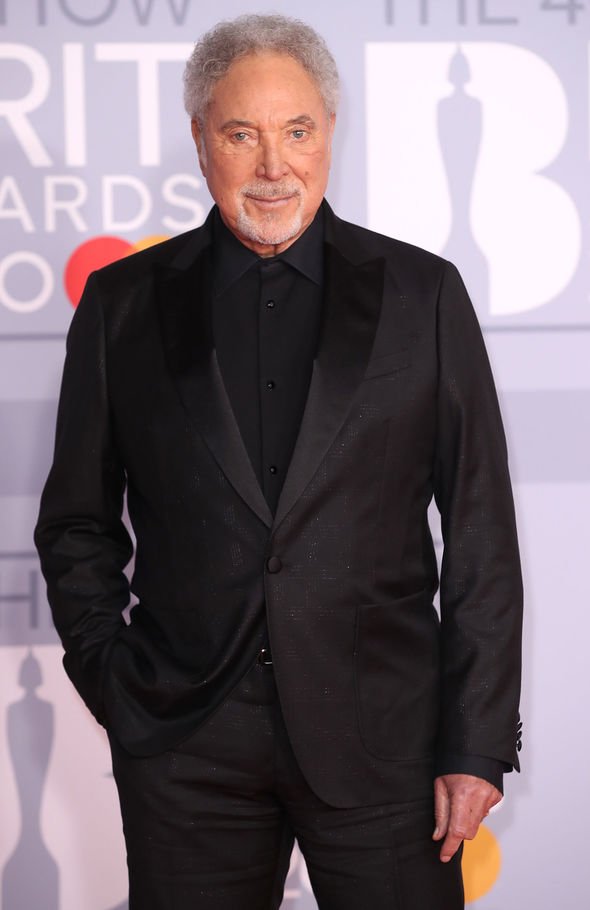 Express.co.uk has contacted a representative for Tom for comment.

According to the Daily Mail, Mary had said of her affair with Tom: “He had other girls — I was just one of them — but I loved him.

“He broke my heart, we had to quit. He was married and it couldn’t go on.”

In her autobiography, the Supremes star also said she didn’t realise Tom was married at first.

She wrote: “Tom made a great friend as well as a fine lover. Only later did I discover that he was married!”

The Voice UK coach met Linda in his teens and they went on to marry in 1957.

In an interview with The Sunday Times Magazine in 2015, Tom addressed how his wife lashed out at him following the news he had an affair with Miss World Majorie Wallace.

He said of his wife’s reaction: “I stood there and took it. She chinned me. She punched and shouted.”

“She’s the most important thing in my life,” he added.

“An unbelievable woman. Linda is the love of my life and she still is, even though she doesn’t look like she did.”

In the same chat, he said he didn’t have any regrets when it came to being unfaithful.

“I never hurt anybody, it never backfired on me and my marriage is solid,” he added.